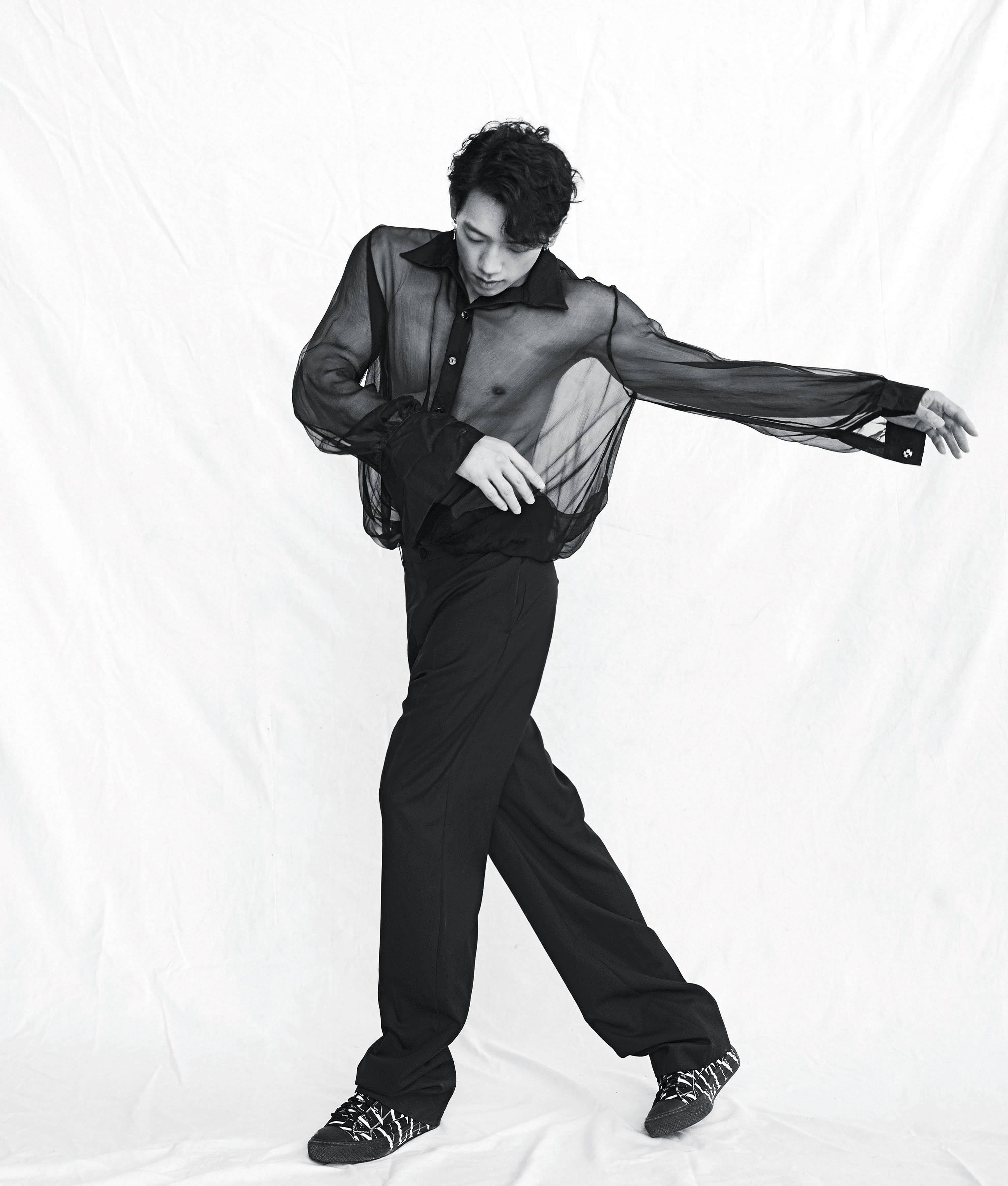 The original OG K-Pop sensation Rain opens up about life, TikTok fame and why sometimes, you just have to go with the flow.

Before BTS, Blackpink and EXO, there was Jung Ji-Hoon, better known to the world as Rain, the South Korean superstar who rode on the crest of the global K-pop wave and paved the way for the rest to come. Touted as the first South Korean star to break into the Western stream of consciousness, he was named one of Time magazine’s 100 most influential people in 2006, made it into People magazine’s “Most Beautiful” list in 2007, and faced offwith Stephen Colbert in a Dance Dance Revolution competition that same year, when he proved more popular than the disgruntled American talk show host in an online user popularity poll. To top it off, he starred in two Hollywood movies (2008’s Speed Racer and Ninja Assassin in 2009) even before Lee Byung-Hun showcased to the world his impressive pecs in the G.I. Joe movies. Not bad for someone who was once told he would never make it as a star because of his single-eyelid looks.

Having found a recent resurgence in popularity thanks to the endearingly candid videos he puts up on his TikTok account (@rain.xix), the 38-year-old singer, actor, producer, dancer and martial arts practitioner speaks to BAZAAR about staying relevant, and what it takes to be a star in this day and age. 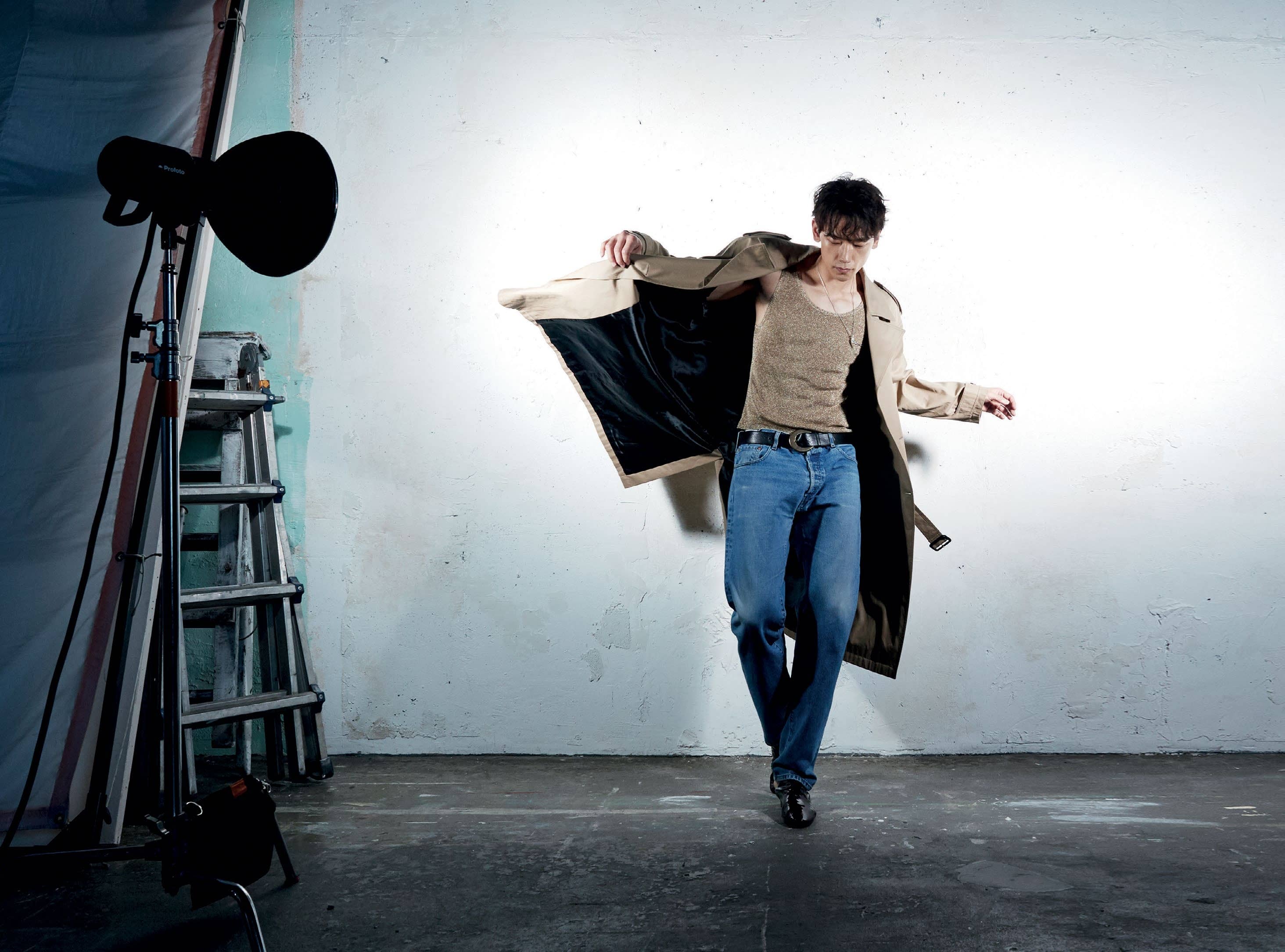 I expected a “superstar” stance from you, but you look rather at ease.

I didn’t enjoy doing photo shoots before; they were exhausting. Even though my body condition was great, I felt I shouldn’t show it too often. I guess I was being careful. I’ve always had this negative mindset where I think people might go, “Oh, is he showing offhis body again?” But I’ve changed since and I just go with the flow now. I wanted to hide myself in the past, but these days, I tend to show more of myself, and wonder how I can update and adapt myself to the latest trends.

You lost 10kg and are now at the same weight you were at 20.

In my early 20s, I didn’t gain weight no matter what I ate (laughs). Though I’m the same weight now, I look heavier. At the end of last year, I weighed 90kg and thought that I was being too lazy. So from then on, I started having salad in the morning, a regular meal for lunch, and nothing for dinner. It’s a kind of intermittent fasting.

Of course, you exercise as well, right?

The amount of exercise I do is enough to make one throw up.

People who train at home call you the ambassador for HIIT Tabata.