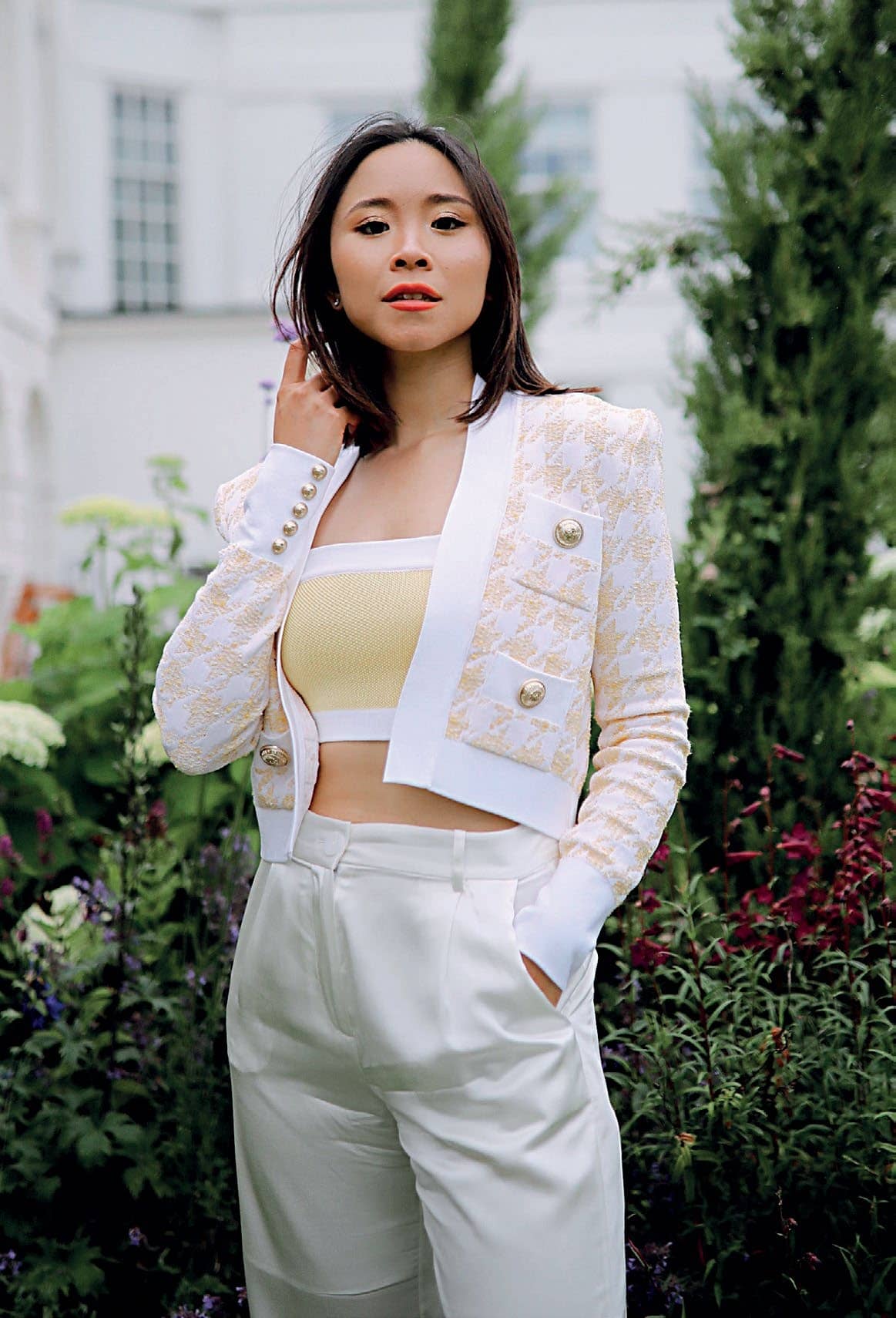 Branded fashion’s patient zero, Nga Nguyen’s jet-setting lifestyle resulted in a public backlash when she was diagnosed with Covid-19. Here, she opens up about her road to recovery, the lessons learnt and what she’s doing next.

What was supposed to be a momentous highlight quickly turned into a nightmare. When 27-year-old London-based society fixture Nga Nguyen was invited to her first Gucci show earlier this year, she was ecstatic. With her sister Nguyen Hong Nhung in tow, she flew into Milan on 18 February to catch the Italian brand’s fall/winter 2020 collection. A week later, the pair made another whirlwind trip to Paris—this time, to attend the Saint Laurent show. Another week passed before the horror began.

At a routine medical check-up on a business trip to Europe, a mild cough led Nguyen to undergo a Covid-19 test. The positive result that came back marked the start of a harrowing month as the initial fever and cough gave way to suffocating chest pains and breathing complications. “It’s like someone’s pressing on your chest. You can’t even lie on your side. Just breathing or getting up to go to the bathroom was so difficult,” says Nguyen of that episode. It took two weeks of aggressive treatment in a hospital and two negative tests before she was finally in the clear. 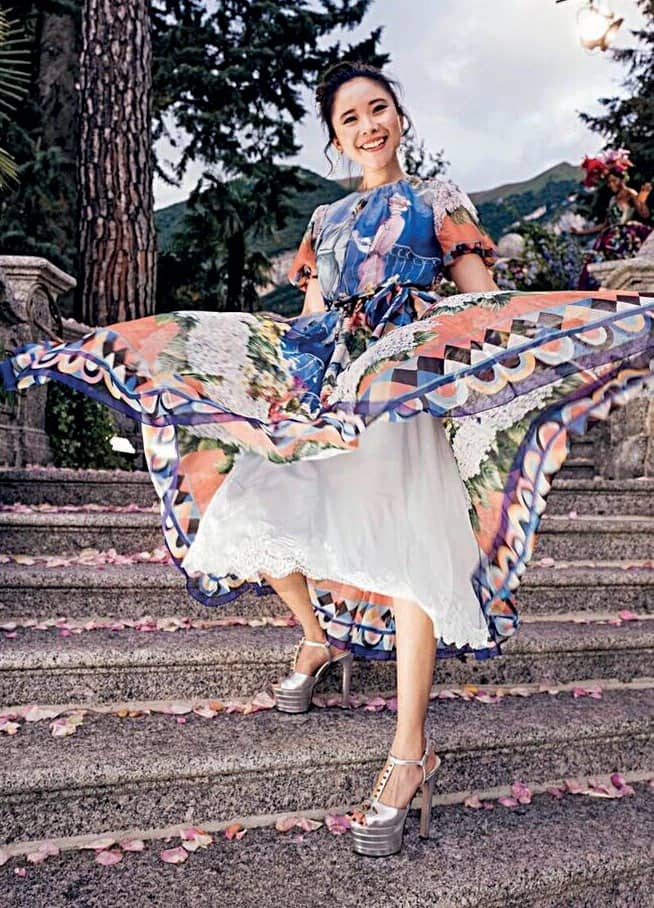 As her health was wreaked by the coronavirus, her public persona took a battering as well. Heiress to a property business that spans Vietnam, London and Germany, Nguyen has always been in close proximity to the fashion world. An early stint in the marketing department of LVMH’s perfume and cosmetics division, followed by a role at the Prince Albert II of Monaco Foundation organising its yearly galas put her in close contact with the glitterati of society. In 2018, she attended the Met Gala—the annual Metropolitan Museum of Art ball that is also known as fashion’s biggest night. She has been a guest at Dolce&Gabbana’s highly exclusive Alta Moda shows— days-long extravaganzas at spectacular Italian locales, where the brand’s clients spend millions on its couture.