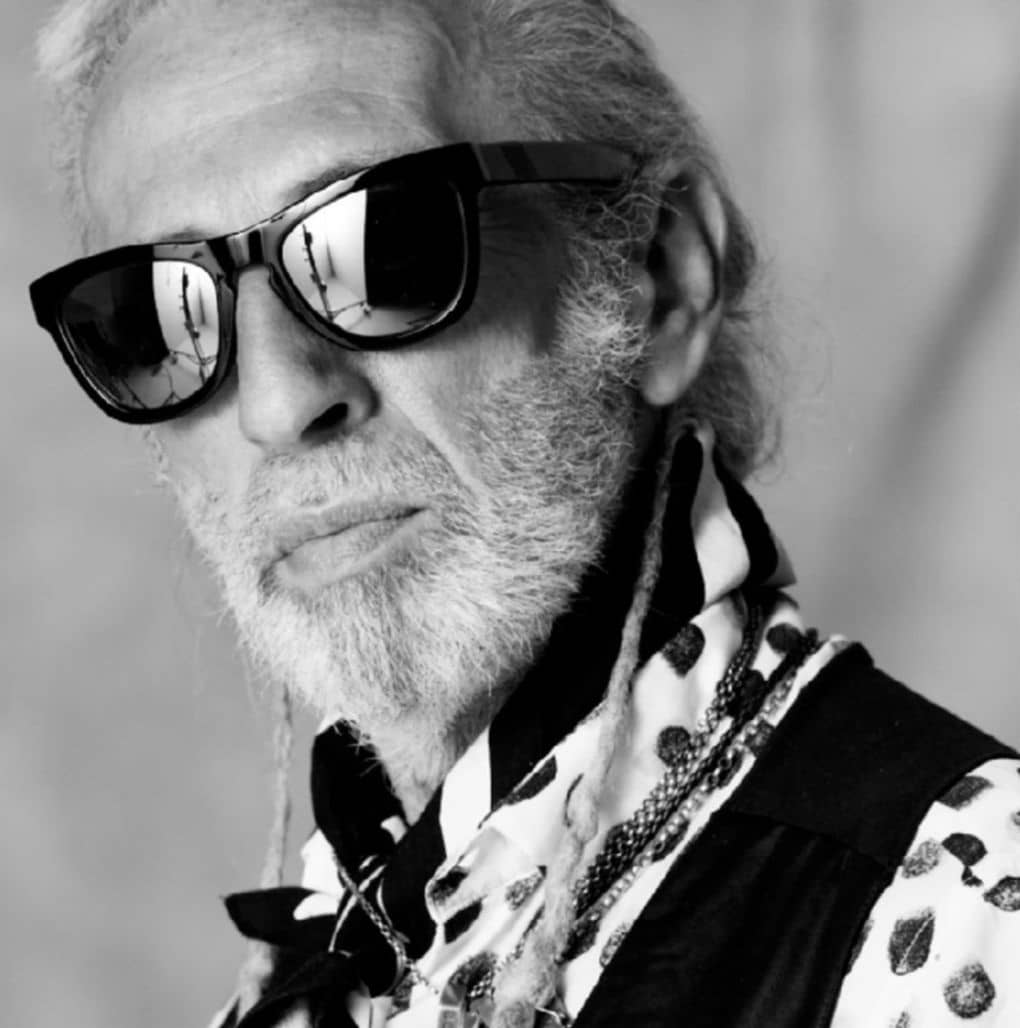 Everyone will find their calling at some point in their lives. Robert Lobetta was no different. He saw himself as an artist. Yet his journey took him for a ride, and he found his true calling. He found the inspiration to be a hairdresser and now, he is inspiring other hairdressers. H4ufme brings you an exclusive interview with the legend himself:

TELL US WHY YOU WANTED TO BECOME A HAIRSTYLIST?

I didn't want to become a hairstylist, I wanted to go to art college and do art. However, my father disapproved and because he was by trade in fashion and hair, he wanted me to join him. In those days, your parents were in control and you did whatever they said, so that was how I got started. For the first few years, I really didn’t like it, in fact, I hated it so much I wanted to get out of hairdressing, but for some strange reason something happened and it all turned around. I had this realisation that doing hair can be an artistic expression, so it wasn’t so much I found the inspiration to be a hairdresser, but rather that I was inspired to do things artistic, and as I progressed further into doing hairdressing, I learned that I could be exceedingly artistic in the world of hair.

Once I learned to understand that hair was just a medium of art it changed my whole perspective on how I would do art in the future and how it(hair and art) would be bound to one another.

That’s how I got my start.

WHAT ARE SOME OF THE CHALLENGES YOU’VE FACED ALONG THE WAY RISING TO THE TOP?

It’s so much harder now than it used to be because of the internet. With the internet, every day, everyone produces their work and you scroll through thousands of different new styles a day. The challenge for hairdressers now is that in order to get noticed you have to do something pretty powerful, pretty unique, pretty selective otherwise you just get scrolled by, which seems to be a problem a lot of young hairdressers face. The internet creates greater competition, which in turn creates a higher standard, so in order to really make a difference in the world of hairdressing, you’d better do something extraordinarily unique. It forces the younger people to get better, and better and better so in one respect it’s good, but how it relates back to the system of the salon, and how the salon would function is something else entirely. Managing a salon, people skills and business skills are all different from creativity and inspiration. What I do is to inspire people, but how the salon functions is totally different, it’s how you make the salon a totally unique place to go to.