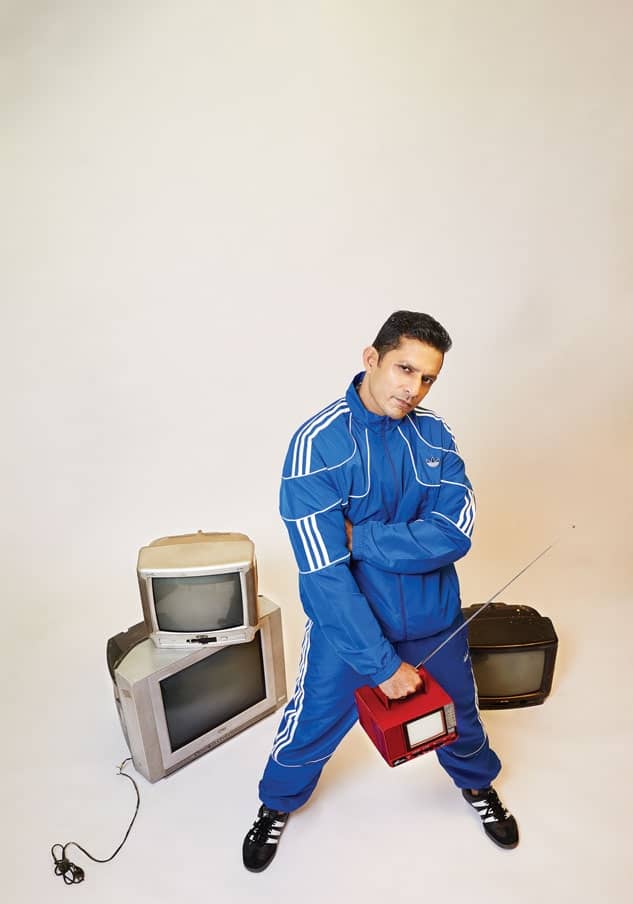 From travelling the world, jamming to top tunes, and interviewing A-list celebrities, this OG gang of VJs was our window to all things hip

Today, we live in a world that’s brimming with pop culture. But back in the 90s and early 2000s, it was highly exclusive. This, of course, was back when music channels were actually about the music. Growing up, there was nobody cooler than the VJs who introduced us to what was hip, happening, and ‘in’. We managed to round up a few of the OGs – Maria Goretti, Mini Mathur, Ramona Arena, Yudhishtir Urs, Shruti Seth, and Shenaz Treasury – and the result, of course, was an undeniably infectious energy. It was not long before 90s music was blasting from the speakers and impromptu dance performances were being filmed. The cool kids had enveloped us into their crazy world, and it was difficult to remember that we were in fact, working.

THE BOY WHO LIVED

Bubbling with energy and positivity, Yudhishtir Urs, fondly known as VJ Yudi, can liven up any room. Channel V signed him on after a countrywide VJ hunt, similar to the one MTV used to conduct. He hosted many shows, including V Dares You, in which he would go out on the street and ask random people to do crazy things for money. “For instance, I would offer `1,000 to anyone who was willing to put their hand into a tub of cow dung to find something,” he laughs. A decade later and he is still pursuing his many passions – writing, directing, acting and dancing.

DEFINITION OF COOL: “To be cool was to have a pulse for what’s ‘in’, be it in music, films, or travel.”

FAVOURITE MEMORY: “Aside from the friendships that I built, I loved that we got to travel a lot, attend many concerts and interview musicians. I remember the time when we got the chance to watch Coldplay live in Singapore, when the band had just released Yellow. We went nuts.” 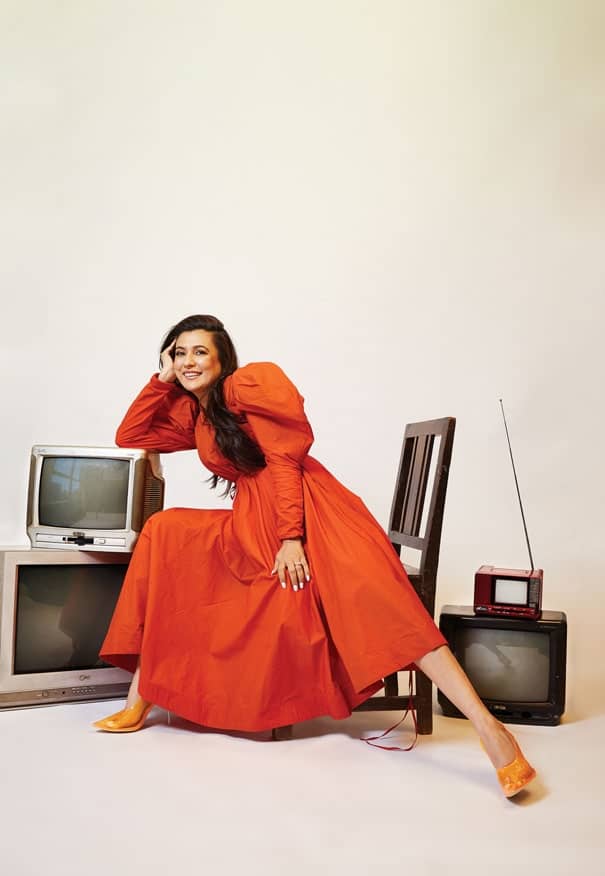