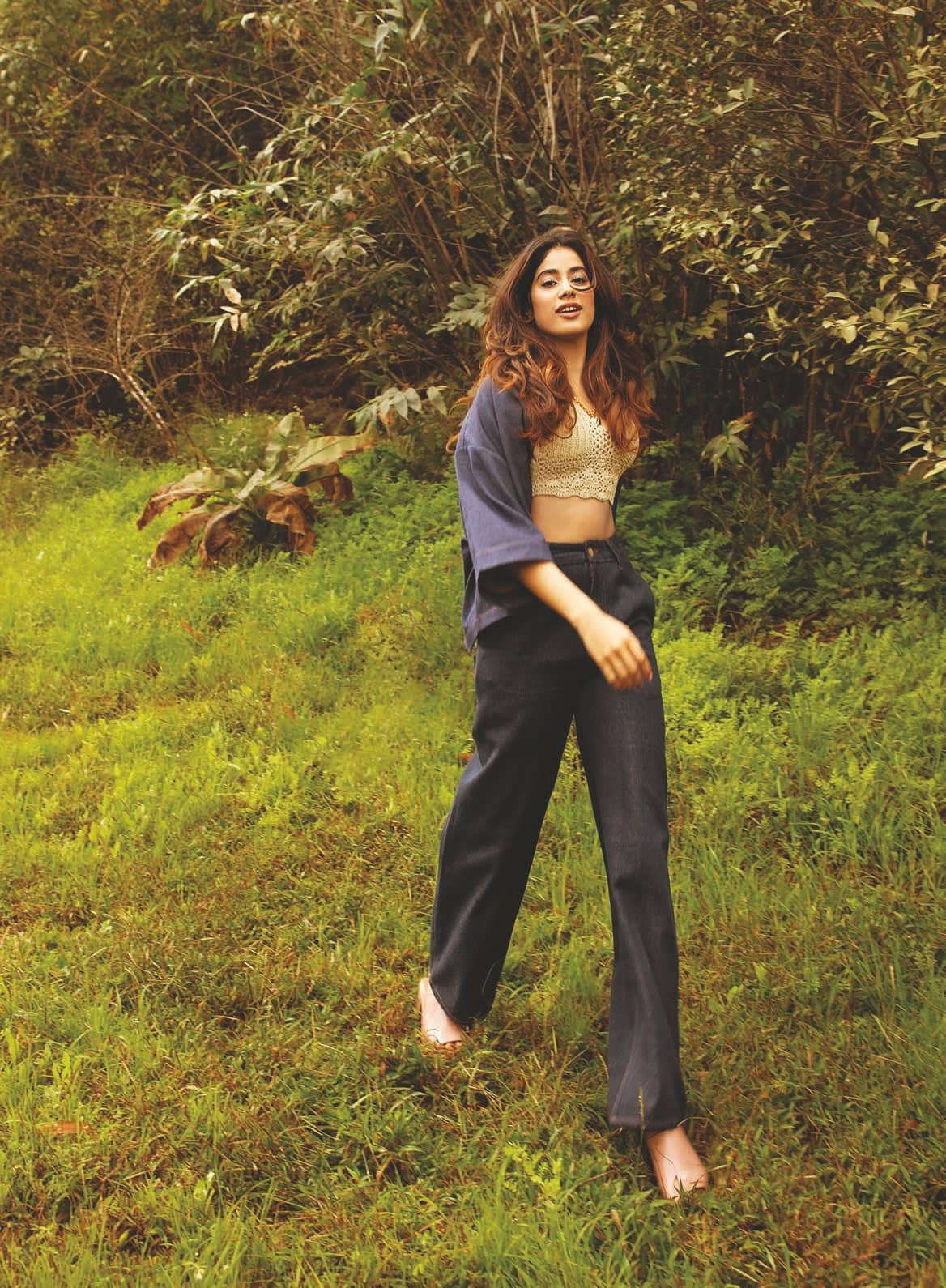 She’s young, driven, and in no hurry to ‘make it.’ Janhvi Kapoor talks about taking it one step at a time, while doing her bit for the planet in sustainable and vintage fashion

Before I went to see Dhadak, I had limited expectations from the starry-eyed Janhvi Kapoor. But by the time the interval rolled around, I realised something: She has a sneaky ability to grow on you. Her skill as an actor became evident as the plot progressed, and the last scene of the film – criticised as it might have been for its interpretation of the original Marathi version, Sairat – left little doubt in my mind. She was raw, fierce, and her inexperience was a gift, not a curse.

Two years later, when I found myself at her house at 10 o’clock in the night, I was not sure what to expect. She walked into the room in her night pyjamas and plopped on the couch, reminding me of why I had found her endearing on the big screen. Her manner was easy and laidback, without any effort to hide that she’d been getting ready to hit the bed. She wasn’t the star waiting for the release of her new film, Gunjan Saxena. She was simply a girl itching to bundle up in bed after a long day – to quote a cliché, the girl next door. 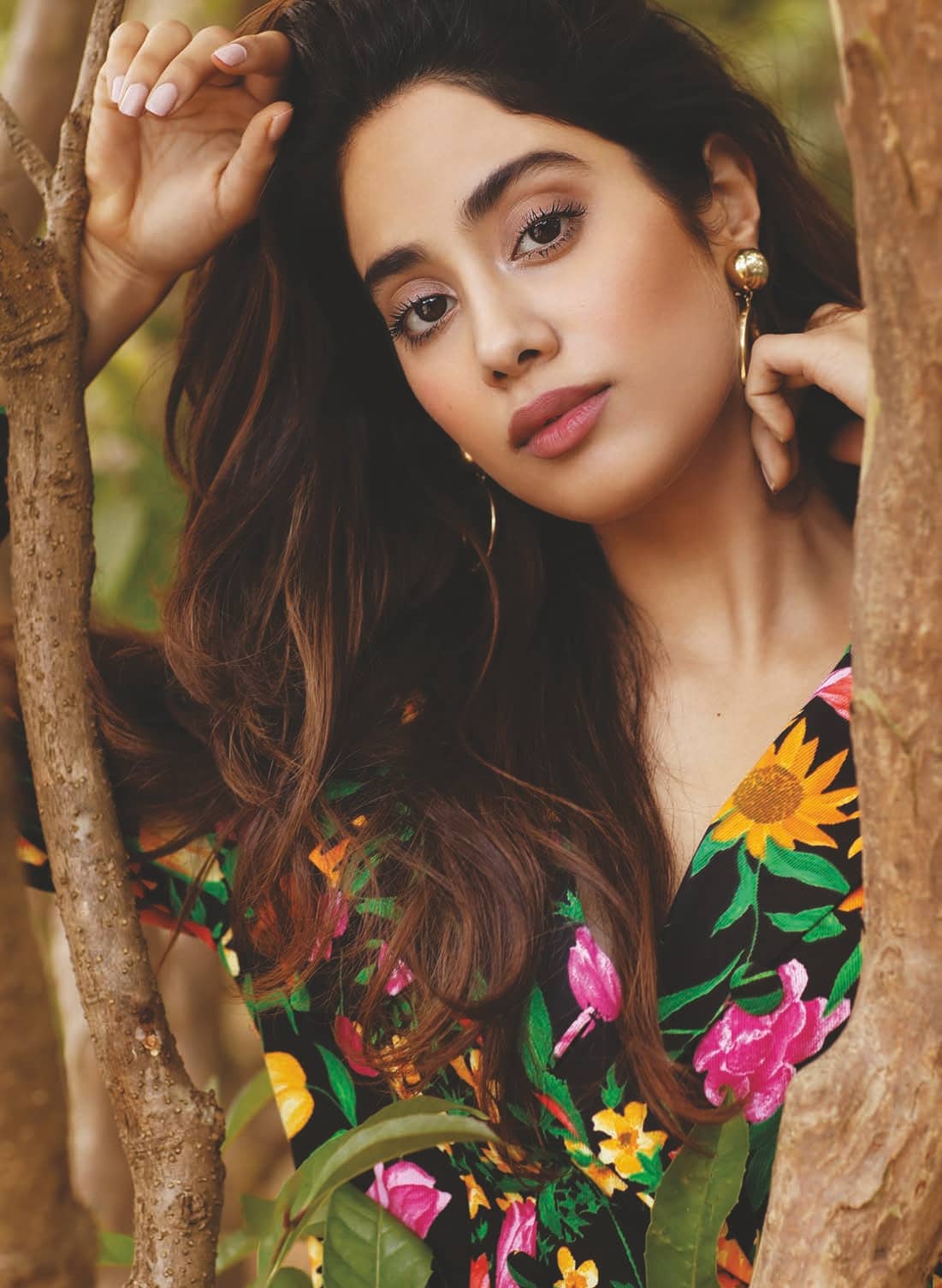