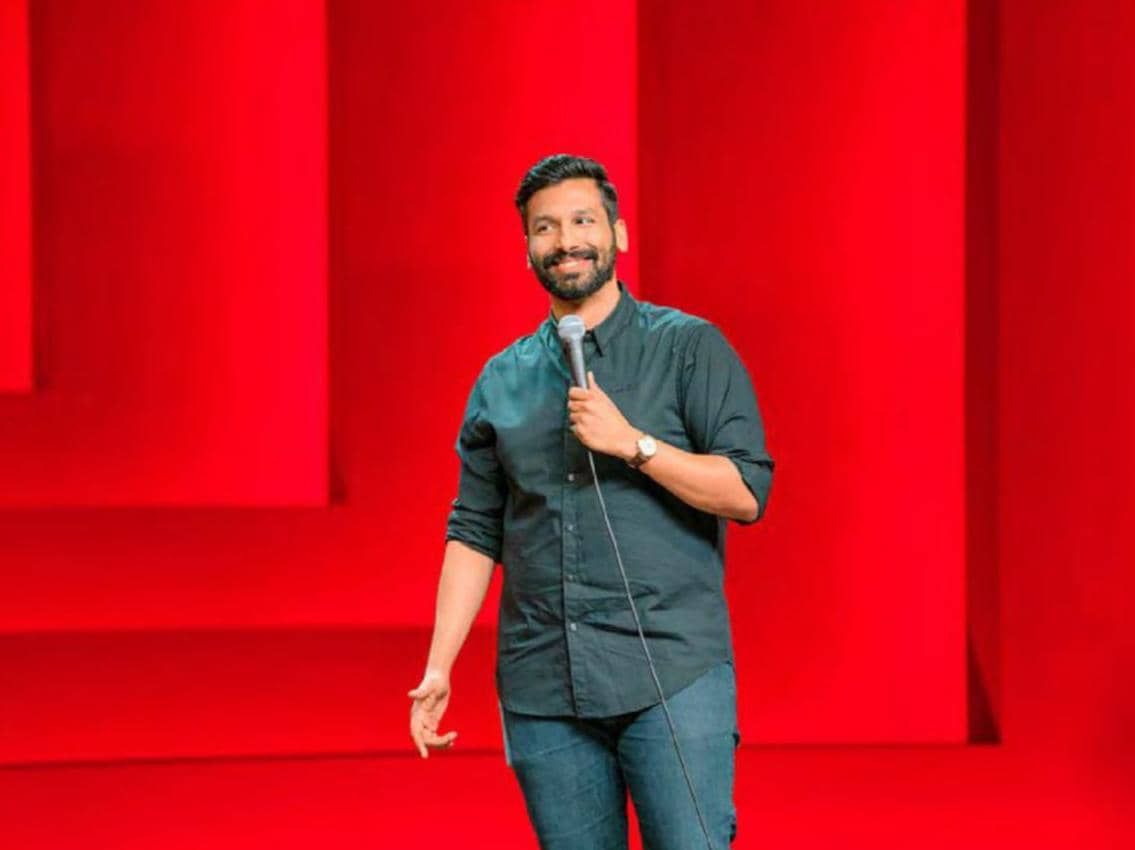 I was in school when Kanan Gill first became a viral sensation. Now, this is less a ploy to make him feel old and more a means to assess how far he has come. It has been an interesting ride for the 30-year-old, who in 2014, teamed up with fellow comic Biswa Kalyan Rath for the YouTube series Pretentious Movie Reviews. He has since made appearances on shows like Comicstaan, and created a mildly popular comedy sketch, Sketchy Behaviour. You might argue that he hasn’t been around as much as you’d have thought, based on the love and support he got early on in his career. But all that’s about to change, because Gill is back with a new stand-up special, this time on Netflix. In Yours Sincerely, Gill the comedian talks about the goals he had set for himself as a teenager, while contrasting the expectation then with the reality today. And he does so with a bag full of charm, hilarity and endearment.