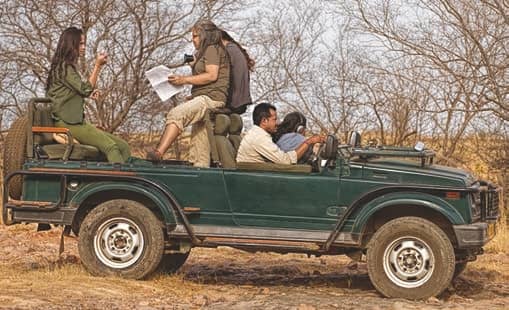 A new playlist to get you through the long commute. A mood defining poem for your Insta feed. A cliched rom com after an exhausting day at work. For most people, art is a breather from reality. But for some, itis a means to give a voice to those that can’t speak for themselves – the many elements of the environment. Here, we take a look at a bunch of socially-conscious artists who are fighting the cause of the environment through their music, films, poems and art.

As an ecologist, architect, singer, poet and musician, Aditi Veena – Ditty – is as fluid as the environment. “Over the years, I went from thinking we must save nature to believing that we are her. She’s us,” she says. Embracing the elements of the Earth in her poetry influenced solo album, Poetry Ceylon, was no difficult task for her. In the present climate of violence, pain and injustice towards all creatures and the Earth itself, she wanted to create songs that reminded people of where they come from. But Ditty is more than just a girl who sings about the natural world – she becomes it. With flowers and leaves as accessories, and a saree borrowed from her mother, she stands proudly on stage with her electric guitar. “As someone who is trying to live a conscious life, I decided to downsize my wardrobe, and only own pieces that were created with the least harm to nature,” she says. 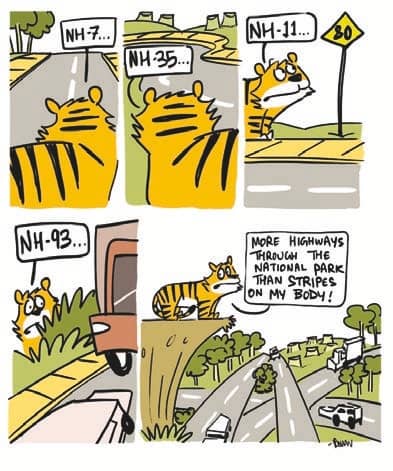