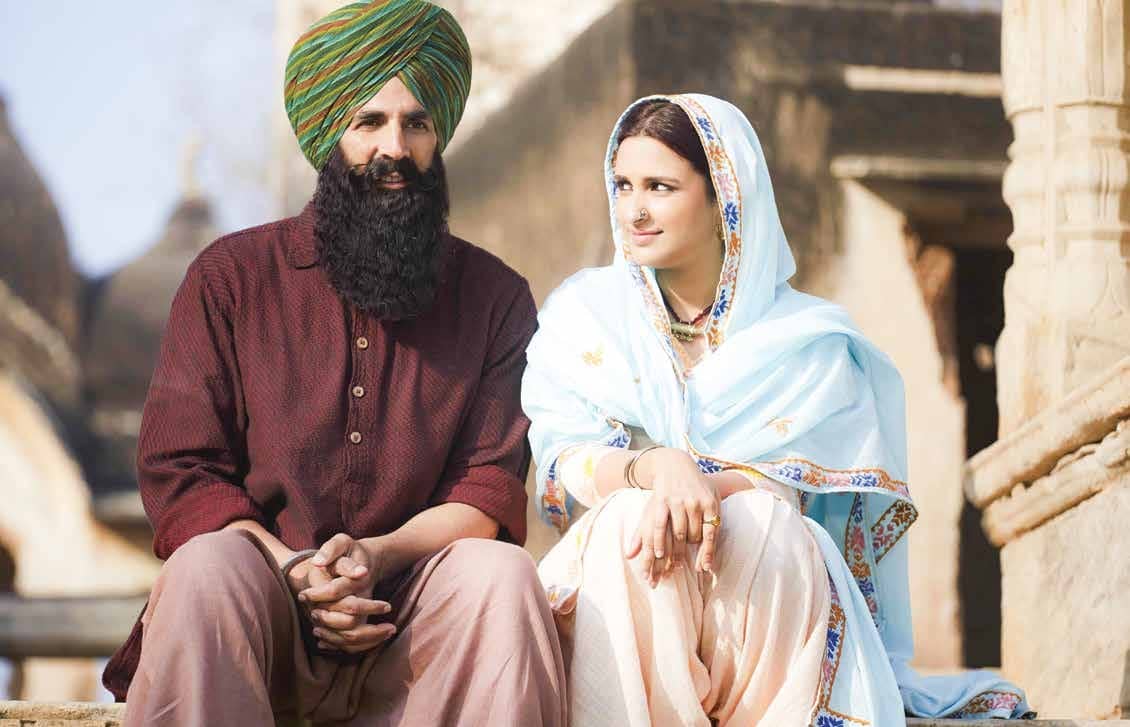 Gone is the Khiladi era which was synonymous with the chiseled & the picture perfect, Akshay Kumar. Today this stylish actor has his hands deep in projects which are indulging and giving wings to the brilliant actor in him. We grab a juicy interview with the actor where he talks about his recently released film Kesari and reasons why everyone should be watching this mega war epic.

The film Kesari is based on a true story about one of the bravest battles fought-The battle of Saragarhi in the year 1897 when the British having conquered most of India, headed out to infiltrate Afghanistan. Fort Saragarhi, in the North Western Frontier Province, was a small communication post which was used to relay messages between two major military forts-Gullistan and Lockhardt. The Sikh regiment of the British Indian army was posted at Saragarhi. The regiment was dressed in the color Kesari (saffron).In the film Havildar Ishar Singh played by Akshay, a proud warrior prefers to live life by his community rules and is often shown in direct conflict with the orders of his British officers. As a punishment for the same, he is sent to Saragarhi where a bunch of 20 unruly, undisciplined Sikh soldiers awaits him. The story is about how Ishar leads this bunch of Sikh warriors into the battle when an army of 10,000 Afghani Pathans turn up at Saragarhi on September 12, 1897. The battle was between 21 Sikhs and 10,000 Afghans on the battlefield.