Why I Told The World I'm Autistic 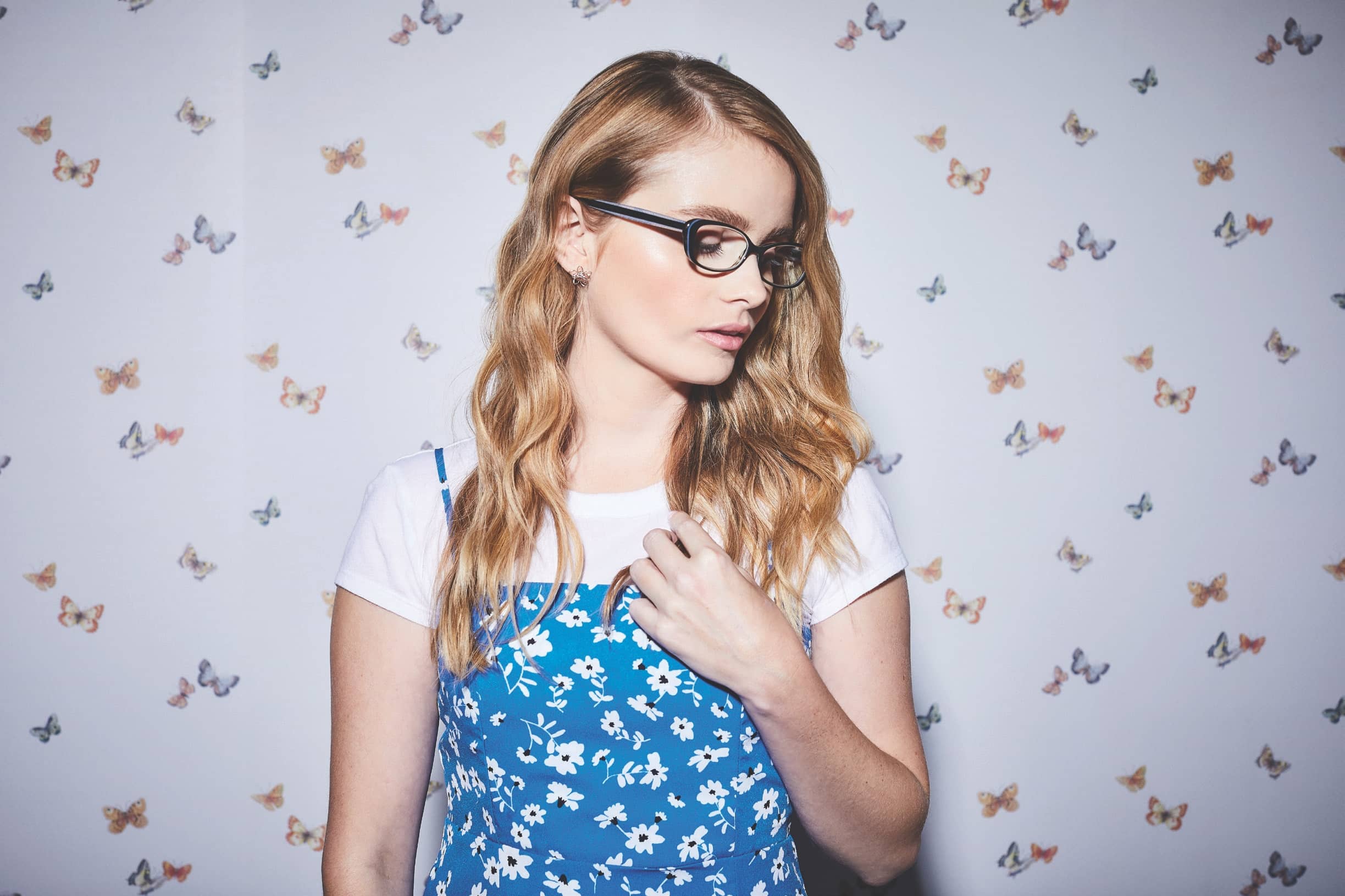 As the first openly autistic actor to star as a regular in a TV series, Kayla Cromer crushes stigmas and shines as Matilda on Freeform’s Everything’s Gonna Be Okay, premiering this month. Here, she shares her story—and why she decided to become an activist for people on the spectrum.

On the show Everything’s Gonna Be Okay, I play Matilda, who is on the autism spectrum. This is a big deal: Autism spectrum disorder (or ASD, for short) hasn’t been represented much on TV at all, and characters who do have ASD have almost always been male. While I’m proud to be on such a groundbreaking show, being cast as Matilda meant so much more to me than just playing a cool role.

You see, I’m on the spectrum, too, and a year ago, I made the decision to tell the world about it. On a personal level, it was just about sharing my truth and being honest about who I am, but I knew it would be a big deal to others with ASD. Even though lots of people are on the spectrum (probably way more than you realize), no other actor in my position had opened up about having autism before.

My journey with ASD started in elementary school. I was really young, but I was already aware of how different I was from my peers. Things that seemed to come easily to everyone else just didn’t for me. During timed exams, I could hear my classmates putting down their pencils because they were finished with the test, while I was still writing furiously, trying to complete my work. When it was time for reading circles, I’d often have to leave because I was too slow to keep up.

And socially, I felt a difference, too. Things like humor and metaphors went right over my head. Other kids would tell jokes and, while everyone else was laughing, I would just stand there, straight-faced because I didn’t get the punchline. If someone asked me, “Why is your head in the clouds?” I’d reach up and actually touch my head, looking for the clouds they referenced. I just didn’t understand that they weren’t being literal. I could tell I was different, even if I didn’t know yet why I wasn’t like everyone else. I felt so sad and confused.