We need to talk about colorism 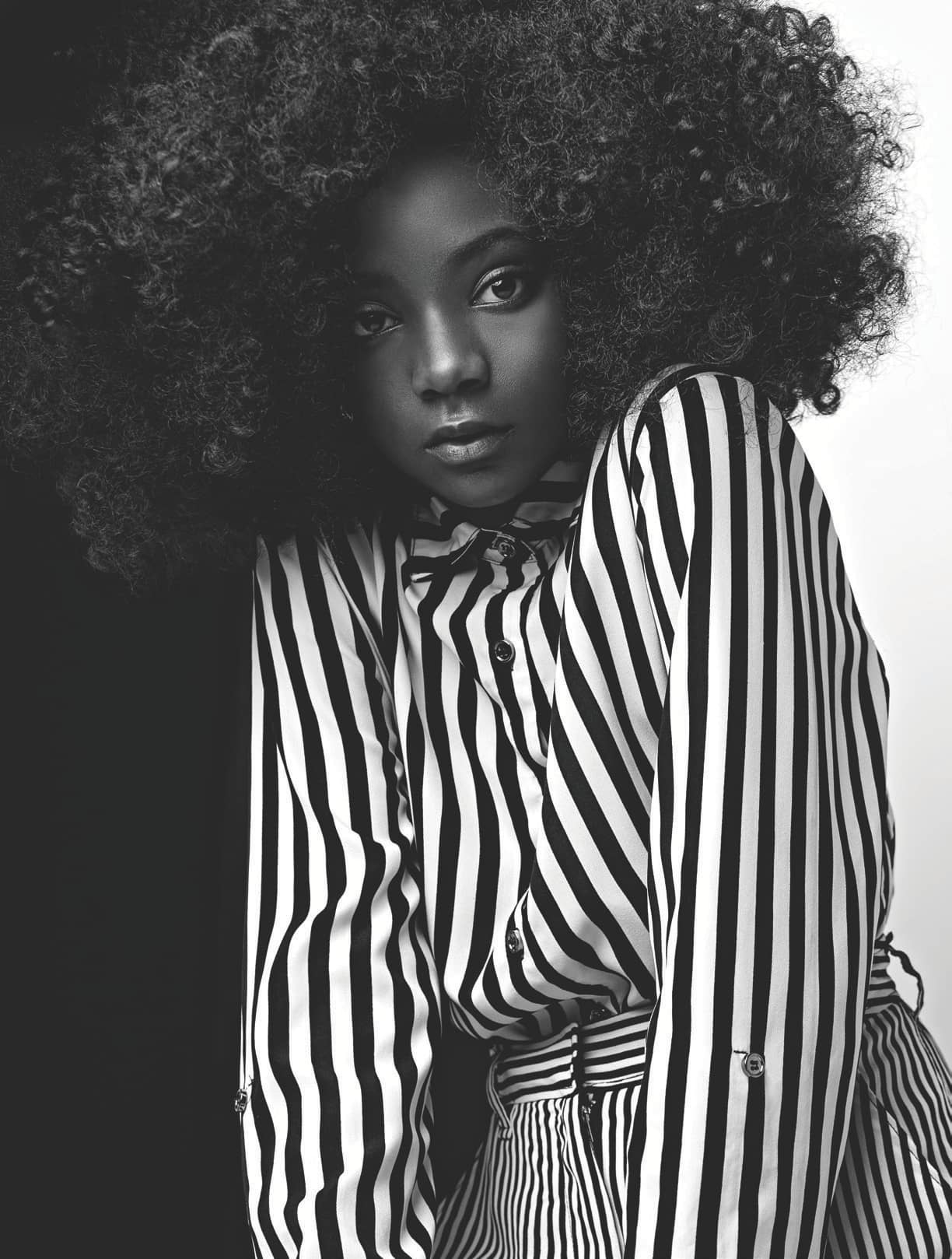 IN THE WAKE OF SOCIAL CHANGE, KHERIS ROGERS, 14, SHEDS LIGHT ON THE DARK ISSUE OF COLORISM—AND SHARES HOW THE BLACK LIVES MATTER MOVEMENT HAS STRENGTHENED HER CONFIDENCE IN HER COMPLEXION.

Even though I was just a little kid at the time, I started to get the sense very early on that my skin color wasn’t celebrated as traditionally beautiful by other people.

Right now, because of the Black Lives Matter movement, many people are being awakened to the discrimination, injustice, and torment that Black people experience on a daily basis. This growing level of awareness is a good start, but at times I wonder if everyone understands just how deep the effects of racism go—and how it affects Black people not just based on the color of our skin, but on the specific tone of our skin, as well.

Flexin’ in my complexion

For me, it started back in grade school. My mom pulled me out of a school where I was one of only a few Black students (I was being bullied because of my race) and switched me to a predominantly Black school. Problem solved? Not exactly. Suddenly, I was being mocked and harassed not because I was a minority, but because of my darker skin tone.

That’s when I realized what colorism truly was: being belittled based on the specific shade of your skin.

I was called names like “burnt biscuit” and told that I’ve “been in the oven too long” by classmates who were lighter than me. Those were hurtful ways of saying that I was too dark—and therefore not as “pretty” as a light-skinned Black girl or an actual white girl (because I learned, even Black people have been historically conditioned to idolize white beauty standards). It was especially painful because I thought we were supposed to uplift each other—I thought I was in a safe space with my peers. But I could still feel the sting of racist attacks and taunting bringing me down.

My grandmother is from Louisiana, so she’s always coming up with fun and clever ways to phrase her feelings. When she first told my sister and me to “flex in our complexions,” I didn’t realize how important her message was. But after being teased for so long, it sunk in—and it has been a part of me ever since.