How To Deal When BAE Turns Into A Beast 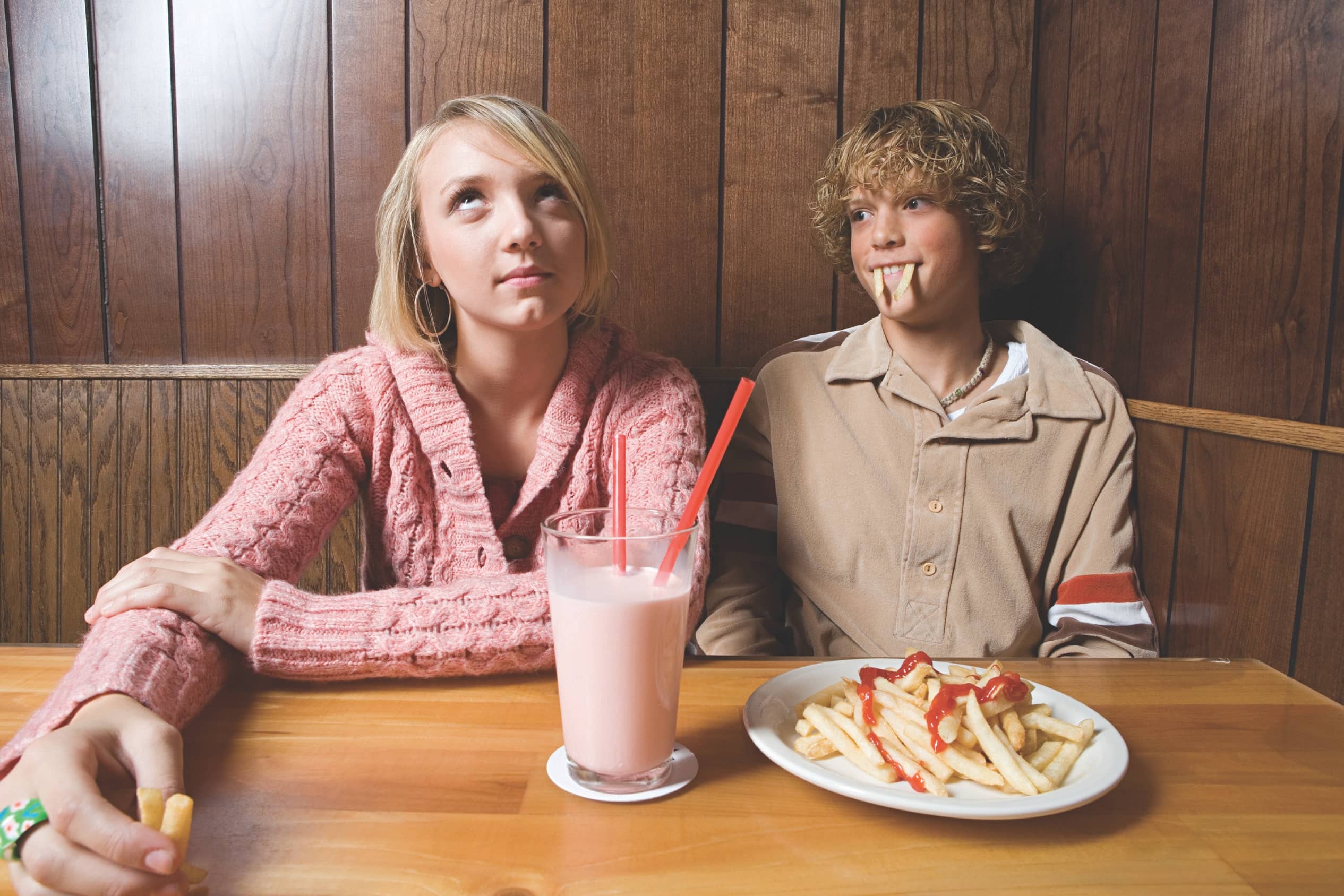 How to deal when bae turns into a beast.

Your crush sitch was dreamy when school started a couple weeks ago: all double taps and DTR talks. But now it seems like there’s something in the air…and your situation is feeling downright spooky. It’s like there’s suddenly a ghoul where your guy or girl used to be—and you’re unsure how to break the curse that seems to have been cast. Here’s how to mash their monster ways, without morphing into a witch. Wink!

THE GONE GHOST You two have been texting nonstop, and then all of a sudden...nada. Snaps? Hearts? Nope. It’s like they just…disappeared.

MASH IT: Before you start thinking you two are in a fight, give them some space and do your own thing. Sometimes being in touch 24/7 can be too much, so a break from the thumb wars can be needed to, you know, have something to actually say to each other.

If a few days pass and there’s still silence, try to figure out if there’s a legit reason they’ve gone quiet. Did b-ball season just start up? Maybe their mom’s been working late, so they’re stuck watching younger sibs?

If they’re all heart eyes when they see you at school, it’s possible the pressure to be cute over text was too intense (been there). But if they’re distant or ignoring you, it could be a sign they’ve moved on... and you should, too.

THE JEKYLL & HYDE One second, they’re as sweet as apple pie. The next? Completely closed off. Keeping up with bae’s split personality has got your head spinning.