Ever Had A Girl Crush? 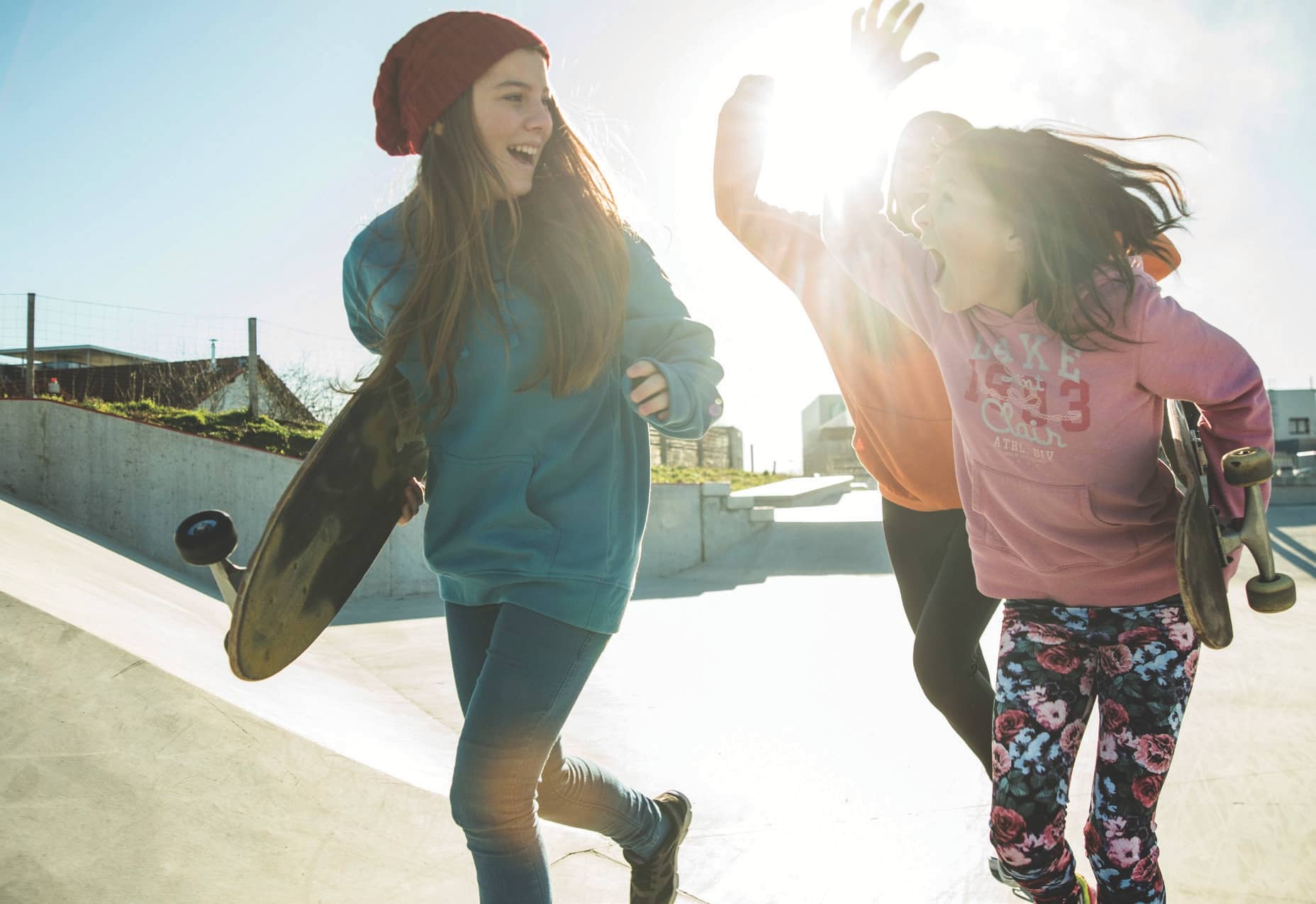 She has a fab sense of style, an amazing sense of humor and can ace a history test like nobody’s business. No wonder you’re into her! But what does that *mean*? Here’s why we obsess about certain girls—and why it’s totally cool to crush.

Stella S., 14, had her first crush when she was just a tot. The object of her affection was her older cousin Karin. A girl. “She was alluring to me because she knew things I didn’t know about yet, so I hung on her every word,” Stella reveals.

Since then, Stella’s had other girl crushes. Currently, it’s on a friend of a friend. “I met Sanam through my friend Maya. I saw she liked the same music and movies as me, plus she was into bands I hadn’t even heard of yet,” Stella says. “She was also really funny and had interesting friends and went to cool places.”

Stella’s not alone—many girls have been same-sex smitten at some point. You know the feeling: butterflies in your stomach, nervous jitters whenever you’re around her. Or maybe you ransack your closet for the perfect outfit to impress her, or check Instagram for something cool to tell her about. Sound familiar?

These feelings can be super confusing because they’re so similar to what a girl usually feels when falling for someone romantically, says therapist Dr. Carol Schwartz. And while the sight of her might cause the same pitter-patter you get from that cutie in homeroom, most girl crushes aren’t amorous in the same way that romantic crushes are.

“Generally, they’re not sexual,” says Dr. Schwartz. “And although there might be a degree of intimacy, often there is no desire to become romantically involved.”