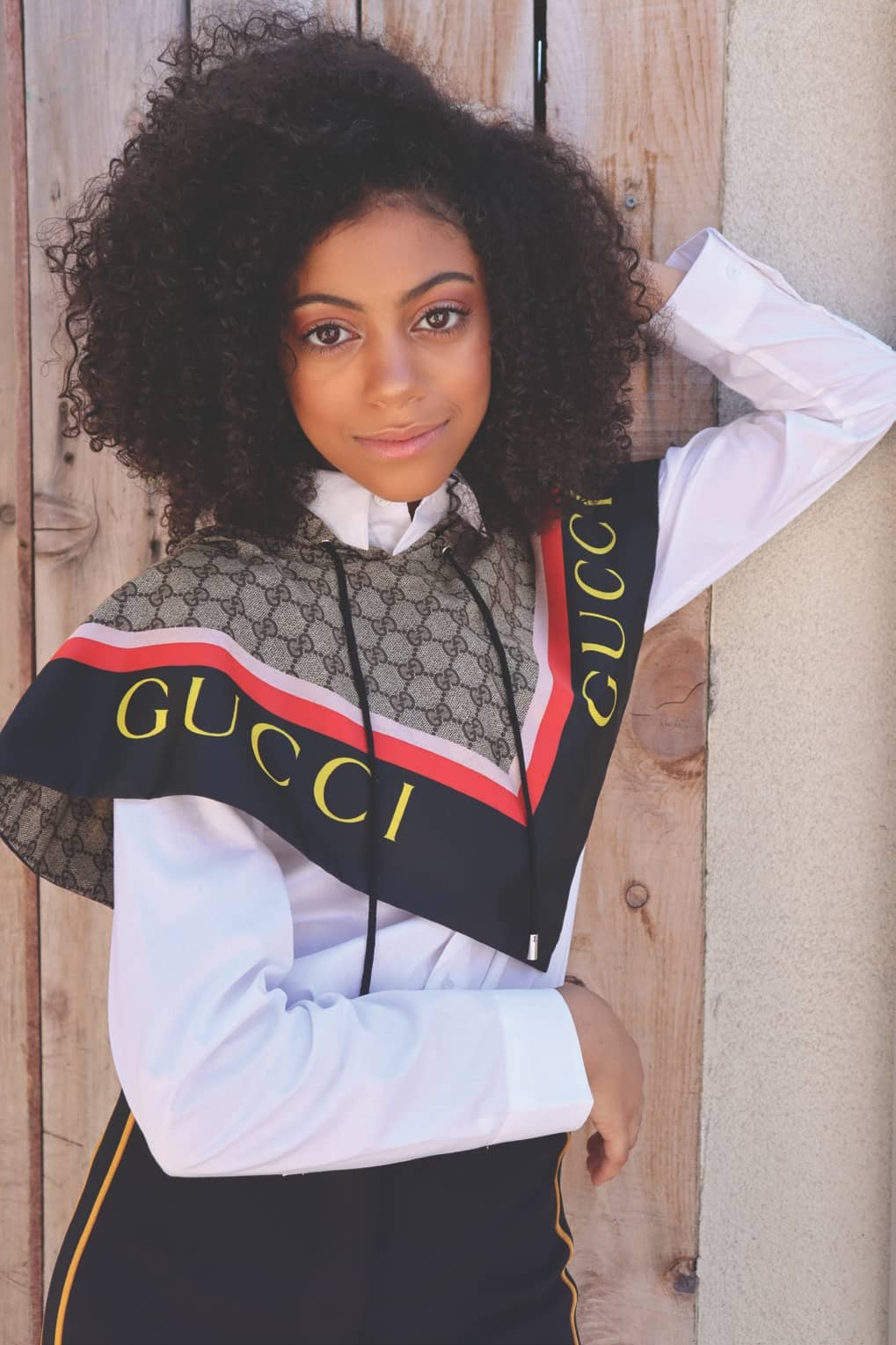 (And the 10 girlpowered shows we can’t wait to watch!)

Riverdale fans had a collective heart attack after that cryptic flash-forward moment last season. Why are Betty, Archie and Veronica burning Jughead’s beanie? Why are they worried about being caught? We. Need. Answers. One thing we *do* know? We’ll be seeing more of Trinity Likins, 13, who is getting more screentime this season (kicking off Oct. 9) as Riverdale’s Jellybean Jones— the precocious little sister of Cole Sprouse’s perfectly angsty Jughead. “Jughead and Jellybean’s relationship is going to change,” reveals Trinity. And offscreen? “I have so much respect for Cole as an actor and a person. It’s been great to get to know him and work with him.”

Arica Himmel is about to be the voice of a generation—it just won’t be *her* generation. The 14-year-old actress will represent ’80s teens as Rainbow in Mixedish, ABC’s new Black-ish spinoff (premiering Sept. 24) about the early years of the Johnson family matriarch as she navigates life growing up in a mixed-race family.

Arica prepared for the role by brushing up on everything ’80s—from the decade’s fashion to social issues. And even though Mixed-ish takes place 30 years in the past, it’s still very much a show for 2019, tackling complex topics that are super relevant in today’s culture, like racism.

“We’re dealing with [racism] now as well, but in the ’80s, it was a whole other thing,” shares Arica. “So Mixed-ish will definitely touch on that, just like they do with Black-ish in 2019.”

Things got a little messy last season on Chicken Girls, but in the end, friendship conquers all. Unfortunately, this crew just cannot avoid drama. The school year kicks off with a new crew moving into town, but Attaway might not be big enough for all of the drama that ensues. SEPT. 3