The Raise Of Rabada 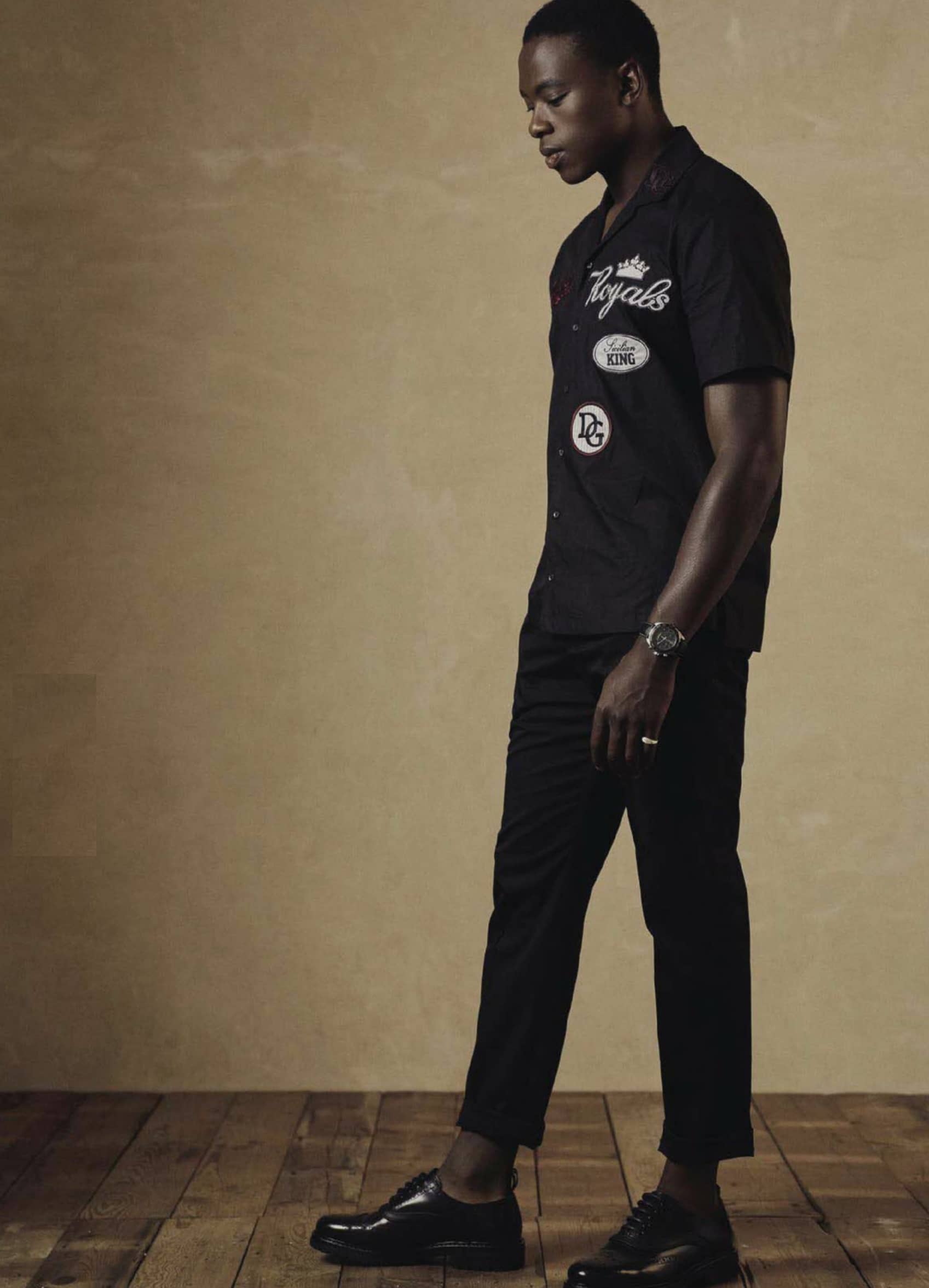 Since bursting onto the scene, South Africa’s fast bowling sensation KAGISO RABADA has continued to dominate. His on-field exploits have translated to off-field recognition with mega brands coming on board. The talented 23-year-old talks of managing his headspace with such a high profile at a young age and, despite the heights he has already scaled, is only just getting started

TWO YEARS HAVE PASSED SINCE GQ L AST CAUGHT UP with rising superstar Kagiso Rabada in Cape Town. South Africa has never been short of premier fast bowlers, but Rabada has ‘future legend’ written all over him. He scooped six gongs for the second time at the 2018 Cricket South Africa Awards and the coveted title of South Africa’s Cricketer of the Year. As a fearsome striker bowler, who channels his inner-warrior on the field and treads a fine line, he courted controversy during the tempestuous test series against Australia and was initially banned after being found guilty of deliberately making contact with opposing captain Steve Smith’s shoulder. The speedster, whose passion is palpable, has taken the good with the bad and come out better for it, as he’s matured as a man.

‘The past season was a good one for the team and I’m happy with how I played on a personal front, although I always feel like there is plenty of room for improvement,’ Rabada tells GQ. ‘I am hard on myself because I set really high standards. However, you live and learn and I would now rather look at what I do well and build on my strengths... In order to become a better man, I believe you have to gain an understanding of yourself,’ Rabada says, as he takes a sip of his double whisky on the rocks, post-shoot. ‘Being confident within yourself and at peace with who you are is important. My grandfather taught me many things and I am strong today because of what he has taught me.’ 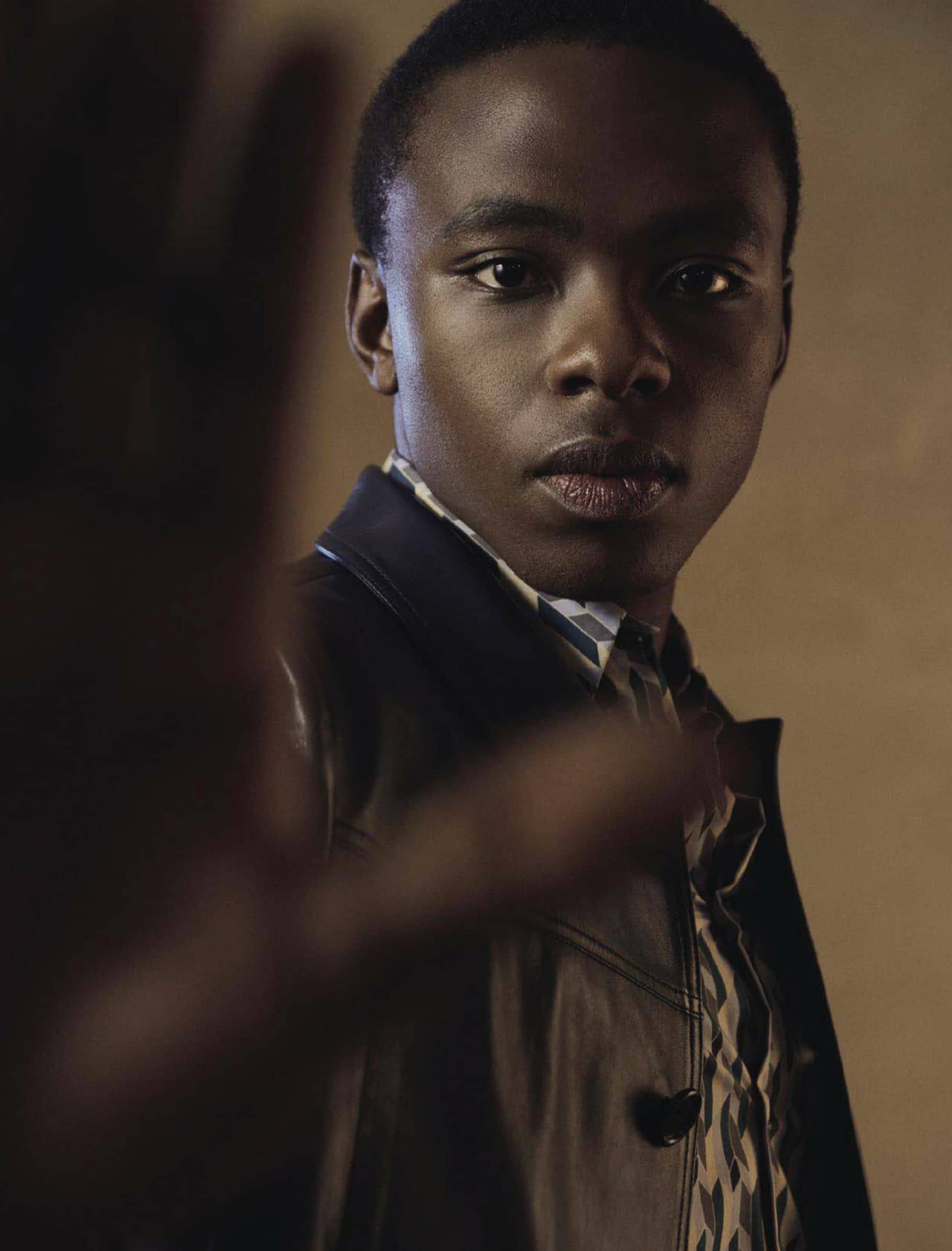