A Sequel To Success 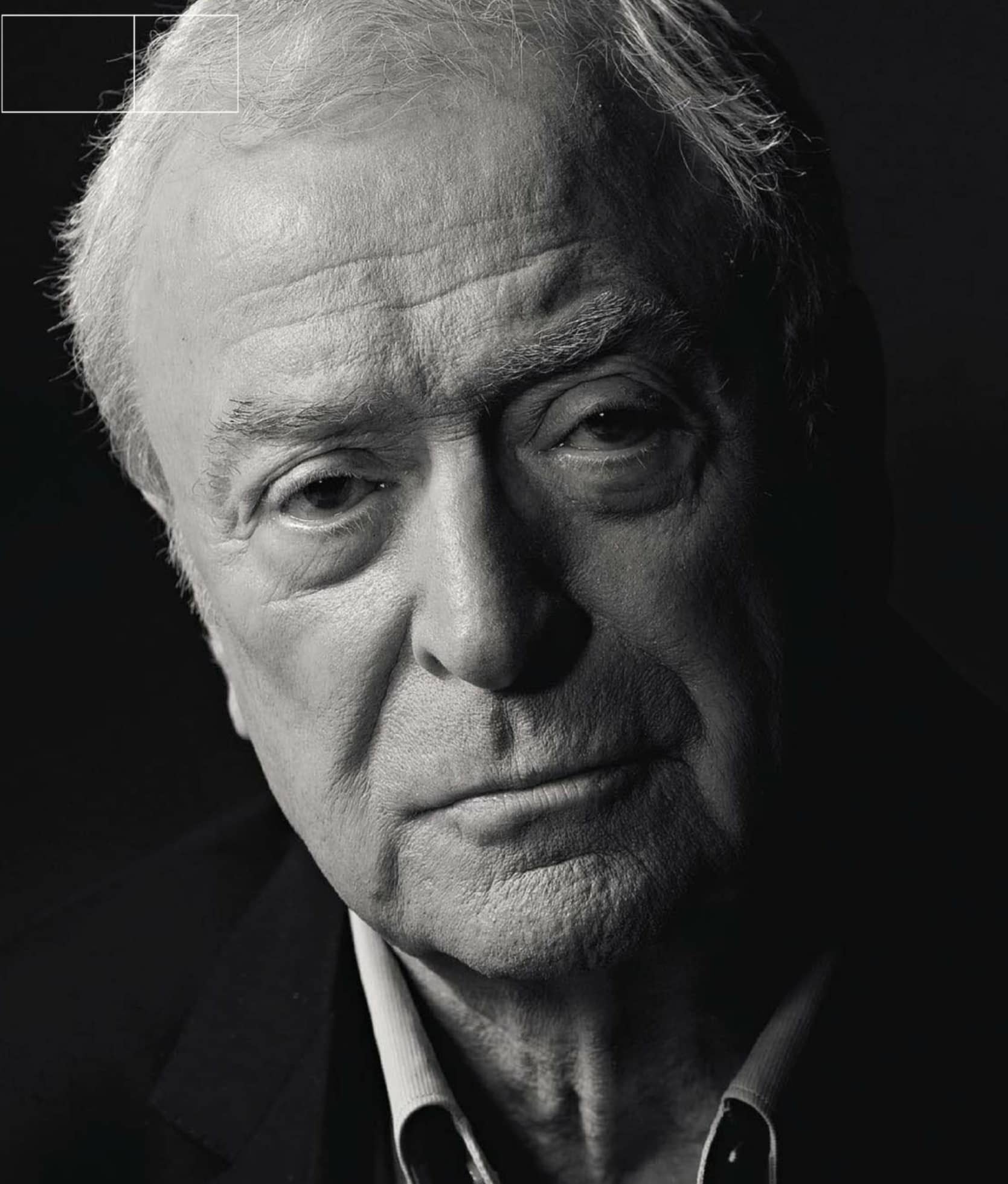 WHAT’S A MAN TO DO WHEN HE’S WRITTEN A SUCCESSFUL AUTOBIOGRAPHY but then accidentally goes on to enjoy another few decades of his career, win an Academy Award, appear in Christopher Nolan’s Batman films, and have a few epiphanies about work, the world and society at large? If that man is Michael Caine, he gets right back to writing, and creates Blowing the Bloody Doors Off

GQ: Many of the memories you share in Blowing the Bloody Doors Off are warm, fond ones. Would you call this a nostalgic book?

MC: Oh, yes. I was in a bit of a quandary: when I was about 60, I got a script and I sent it back saying the part was too small. He sent it back, saying, ‘I didn’t want you to read the lover, I wanted you to read the father.’ And so suddenly I realised I was at that age and it was all over, and I retired to Miami and bought a restaurant, and decided to write my autobiography, The Elephant to Hollywood, and that was that. But while I was there, Jack Nicholson was there, and we became friends. Then one day he came to me and said ‘I’m going to do a movie, and I’ve got the script, with a part for you in it.’ And I said, well, I’m not the star of the movie, I’m an actor now, a leading character actor, and no longer the romantic star who got the girl and all that stuff. So I did it, and I went on to win an Oscar for The Cider House Rules, make six wonderful pictures with Chris Nolan, and I’m still working – I’m 85.

And I thought, I wonder how many people make that mistake, of retiring, you know? And I had this whole other fabulous life of 20 years of movies after I retired, you know. And I thought, well, I’ve done an autobiography, everyone knows who I am, where I came from, all that. I decided to write a book that was more philosophical than anything. I’ve got to record the pictures that I did, you know, it’s part of my life – but I didn’t do where I was born or how tall I was or anything like that, because you already know that.

GQ: Were the encouraging tone and positive mood of your book intentional, or is that simply who you are?