'We Found Love In A Digital Space' 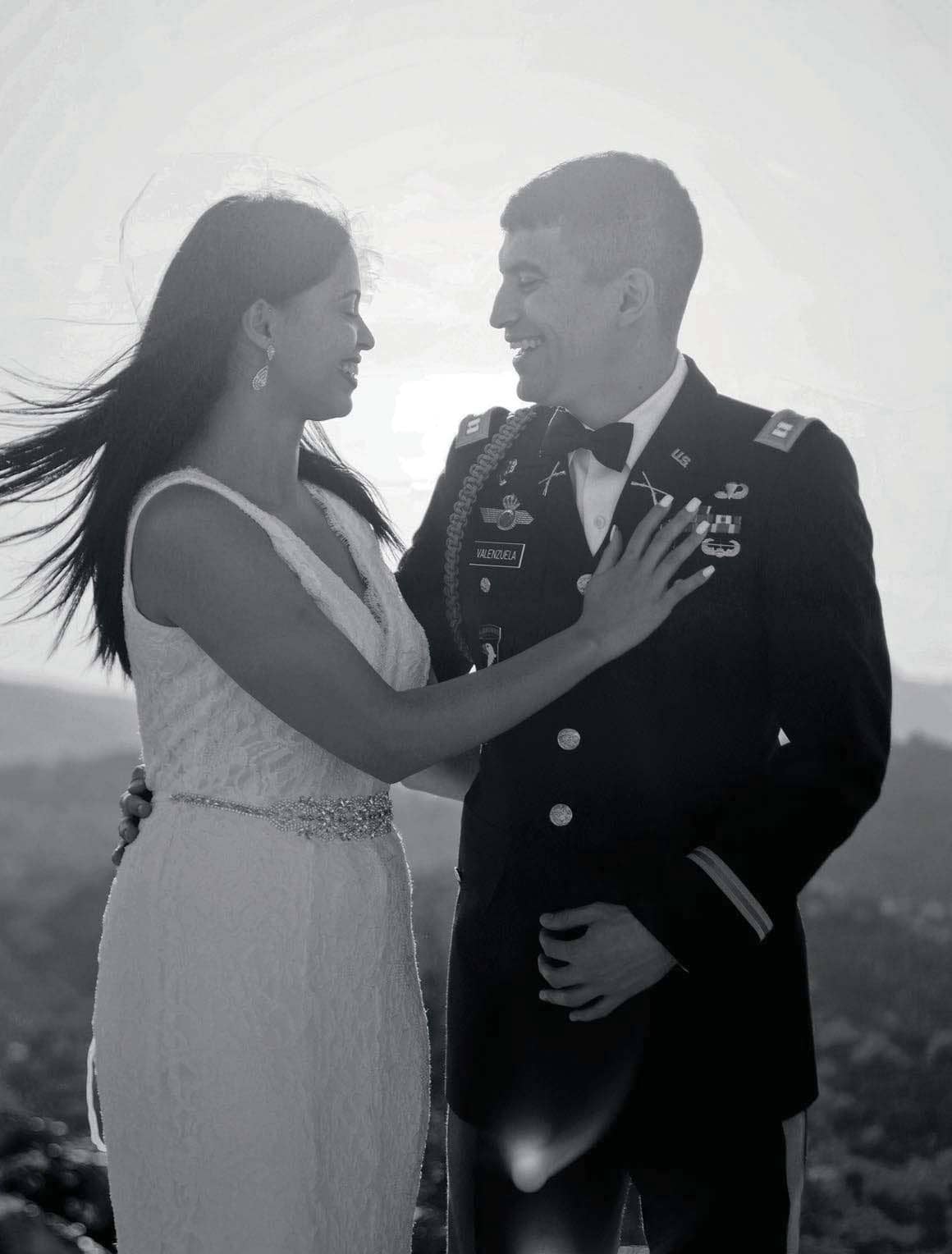 Who said you couldn’t find love on a dating site? Six couples share how a simple swipe of the thumb changed their lives forever.

In April 2018, I moved to South Korea to teach English at a preschool. Although I enjoyed the job and change of culture, it wasn’t long before my loneliness got the better of me and I downloaded the infamous Tinder app.

It was through this app that I met my husband, Joe. At the time, I had no great expectations for the app, or even Joe, who was an officer in the US Army stationed in Korea. But, fortunately, I gave them both a chance, and we scheduled our first date for September at a Korean baseball game.

Joe seemed very easy-going; I could tell from the first time I met him that he was a true gentleman. To this day he tells me about how nervous he was on that date, and claims that he was even more nervous than when he was deployed to Afghanistan.

I was afraid that our baseball date would just be a one-time encounter, but Joe’s persistence and love in the following days and weeks, left my mind at peace, thanks to his nightly, calls, which eventually led to weekends spent together.

When it came time for Joe to return to the US in November, he asked if I would go with him. Two weeks later, I decided to pack everything up and head over with him. Shortly after arriving in the US, Joe popped the question. I couldn’t even believe it was happening!

After getting married on the 18th of January 2019 in Arizona, near where Joe grew up, on top of a mountain with close family and friends, we’re now happily married and have moved to Seattle, Washington.

We definitely plan on having a big South African wedding later this year, but for now all I can say is I’m pretty stoked we both swiped right. 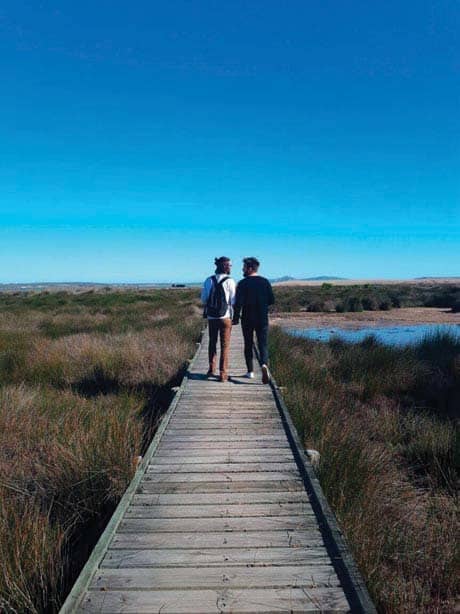 Marnus and I matched on Tinder back in June 2017. Why a dating site? Well, the reality is that it’s not always easy to just approach someone, especially if you’re as introverted as we are.

We both gravitated more towards Tinder because it allows you to sync your profile to other social media accounts and add interesting facts about yourself. In fact, we swiped right because we had so many shared interests. After we matched, we immediately started chatting and never stopped. We wrote each other the longest messages; each one eager to know about the other’s job and hobbies. After a while of intense messaging, and light Instagram/Facebook stalking, we realised that there was the risk of building false impressions of who we were, only to be later disappointed – an experience we had both had in the past. So, we decided it was time to meet face-to-face.

A week after matching on the app, we met at a cosy and quiet café where we could talk uninterrupted. We were both very scared and nervous. ‘What if we couldn’t match the chemistry we had online? What if our lives weren’t as beautiful and curated as they were in pictures and messages?’ I thought. But, luckily, it was love at first sight.

Meeting up so quickly after matching was the best decision we ever made. I would advise anyone else that uses dating apps to look for shared interests and trust that initial online spark. But don’t wait too long before meeting.