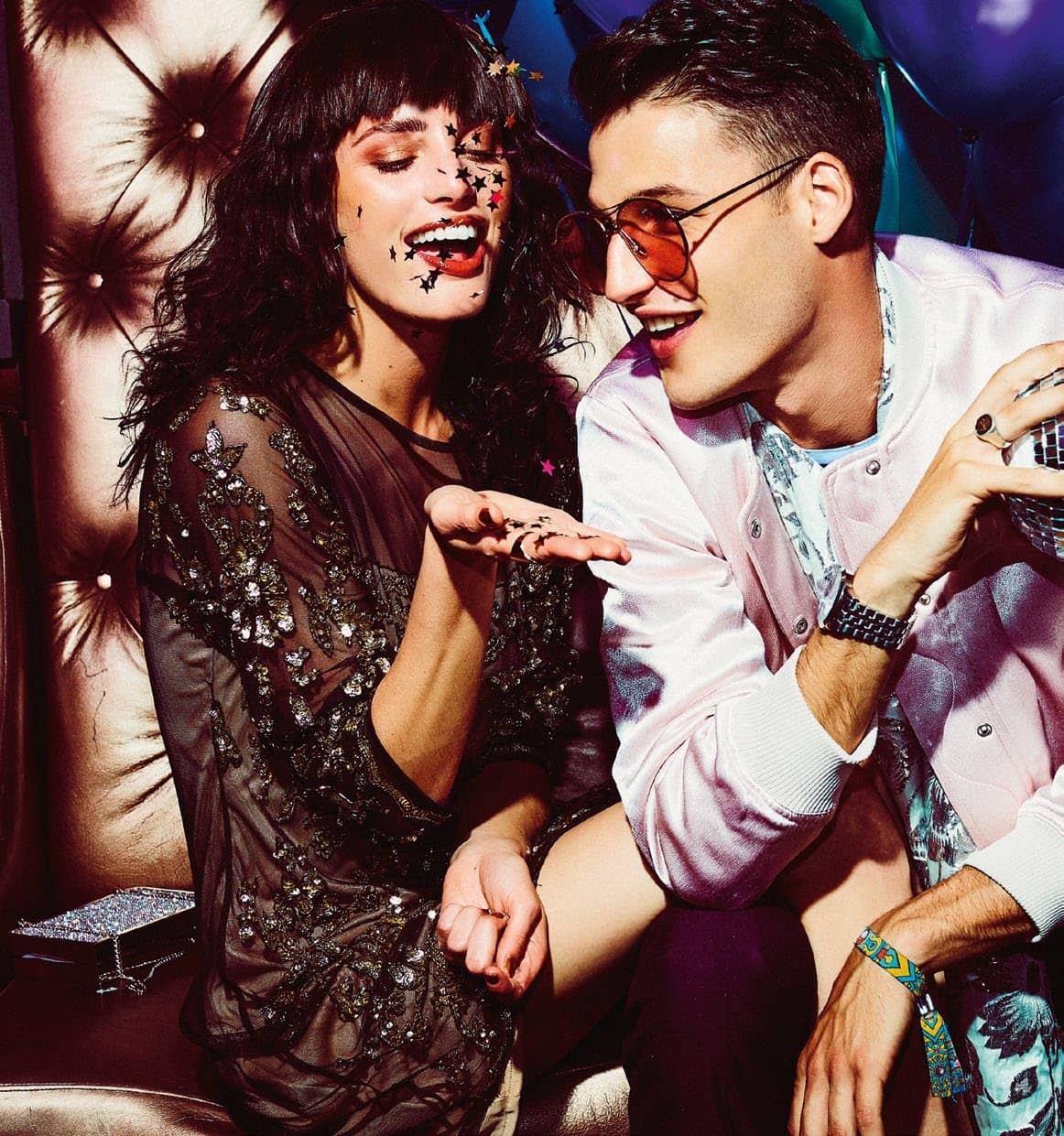 Whether it’s a friends-with-benefits situation or a Tinder date gone right, here’s how to ensure everyone wakes up happy the next morning.

While it goes against conventional wisdom, I’m a staunch opponent of the idea that sex is always better with someone you love. To me, sex is like tennis: a pleasurable activity you can do alone or with others, with varying degrees of formality. And it can be quite invigorating.

After four years with an exclusive, committed partner, they usually know at least four to six things that you like doing. You’ve probably brought up your kinks and turn-offs. You’re unafraid to say, “A fraction to the left.” But sex with the same person, with whom you currently have a minor standoff over who’s going to call the landlord about the water spot on the ceiling in the kitchen, can also become rote in a way casual sex cannot.

Casual sex, of course, can occasionally suffer from its newness or lack of intimacy – we all have lacklustre, one-night-stand stories. But casual sex offers novelty. In the same way that it’s fun to stay in a hotel, even if you have no desire to live there, there’s something inherently sexy about getting down and dirty with someone new.

Here are some guidelines for making casual sex, well, casual.

If you’re in the market for casual hookups, always operate under the assumption that you will be heading back to your place at the end of the night. Even though you’ll inevitably end up staying elsewhere from time-to-time, casualness is something that you should exude through your attitude, not your apartment’s cleanliness level, so it’s better to be prepared. Own more than one towel. Own at least as many pillows as there are participants. The amenities don’t need to be expensive or luxurious – you’re not opening a spa – but you want your guests to feel comfortable. Perhaps the most important thing to have on hand? Condoms. You’re going to need a stash of those. No moaning about how it feels better without one – if that’s you, then do yourself a favour and buy some better ones. Buy 17 different kinds so you can try a new one every night! I don’t care. If you’re having casual sex, accept that condoms will always be part of that equation.

Casual sex, like a delicate mousse, is deceptively complex to get right, easily ruined by over-mixing, and – most importantly – best enjoyed when it’s light and fluffy.