Dear Everyone: We Don't Owe You Children 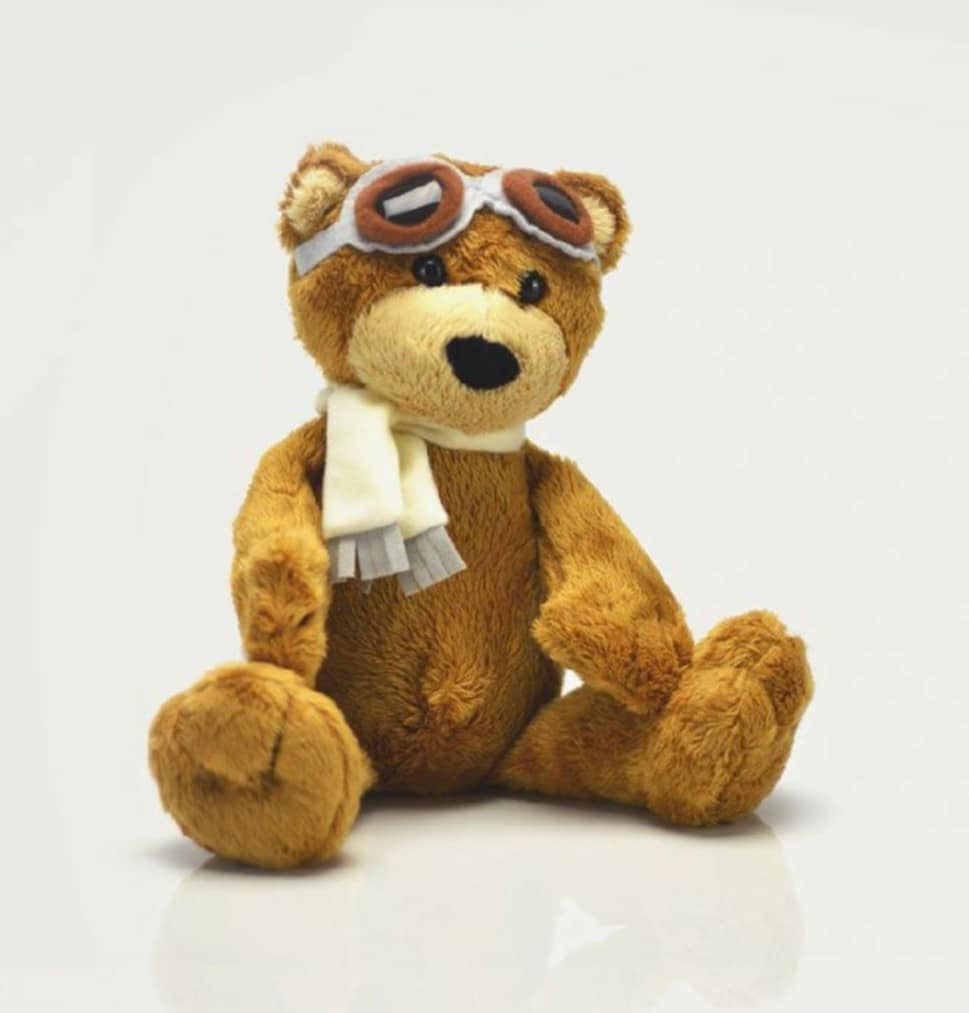 Of all the taboos women face, choosing not to have children is perhaps the greatest. There’s an overwhelming sense of expectancy – from society, friends and even our mothers – to raise kids, simply because we can.

If you have a uterus, chances are you’ve been asked, “When are you going to have children?” This question fills many women with dread, frustration and annoyance, and leads to another question: why, when modern society is relaxed about a multitude of female roles and identities, is procreation still considered a woman’s prerogative?

In 2016, Jennifer Aniston, who’s no stranger to pregnancy scrutiny, penned an open letter, shaming media culture. “The sheer amount of resources being spent right now by press trying to simply uncover whether or not I’m pregnant points to the perpetuation of this notion that women are somehow incomplete, unsuccessful or unhappy if they’re not married with children. We don’t need to be married or mothers to be complete. We get to determine our own happily ever after for ourselves. Yes, I may become a mother someday, but I’m not in pursuit of motherhood because I feel incomplete in some way,” she wrote. She’s one of many female celebrities, including Oprah Winfrey and Ellen DeGeneres, who have decided to live a child-free life.