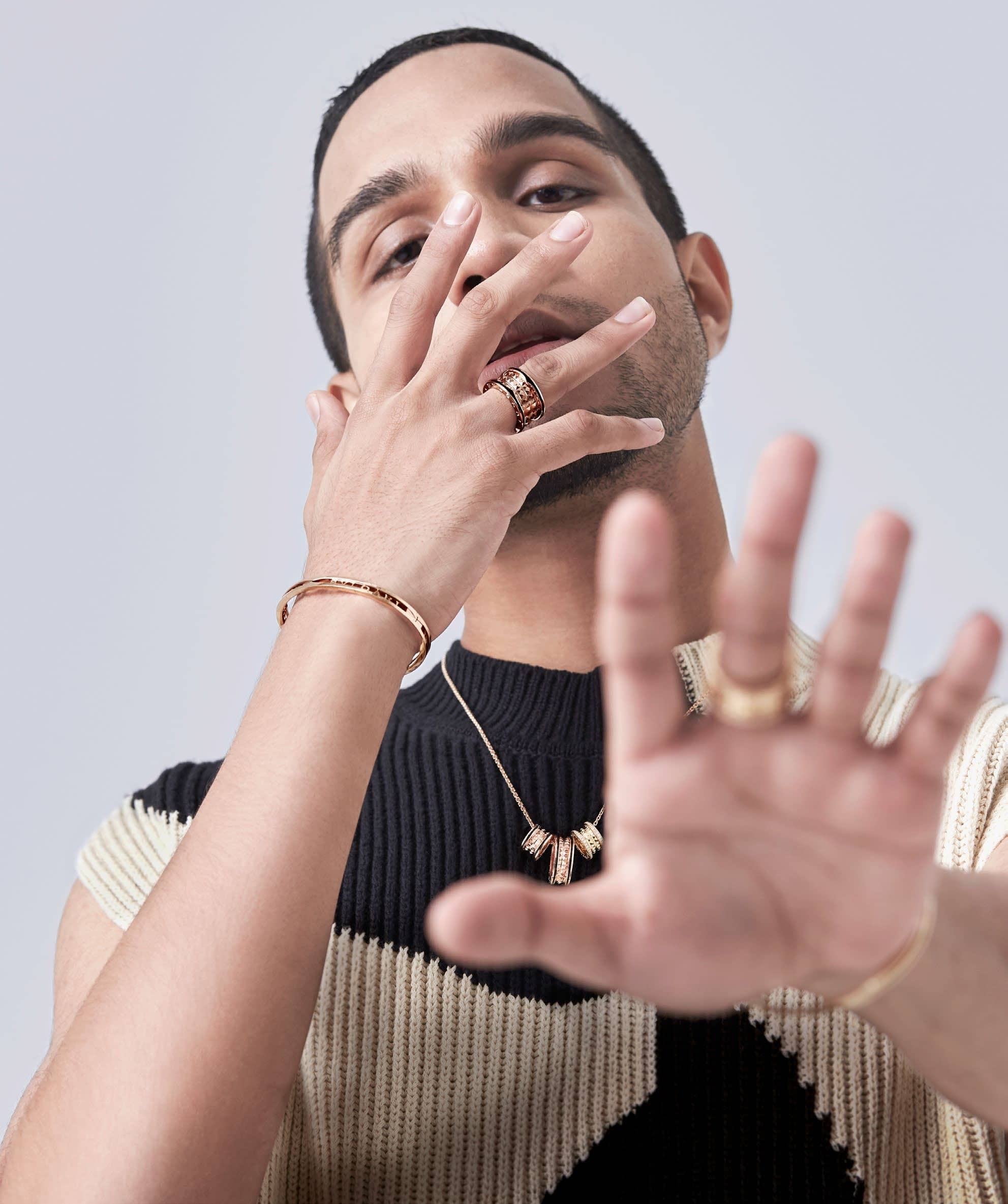 Italian maison Bvlgari’s distinctive b.Zero1 collection disrupted the way luxury jewellery should look like when it debuted in 1999 with its graphic, geometrical curves inspired by the colosseum, all created with the brand’s proprietary tubogas technique. Since then, it’s only undergone some of the most modern transformations – from an unexpected mix of materials to that zaha hadid adaptation. So how does a rebel celebrate turning 21 this year? Get its most daring makeover of course. Dubbed b.Zero1 rock, this update boasts a nine-piece unisex line comprising rings, pendants, earrings and bracelets – all are easily identifiable by the studs across their central bands. As if that’s not bold enough, the yellow gold versions are girded with outer layers of pave diamonds and their pink gold counterparts with black ceramic. In conjunction with the line’s launch this month, female and bvlgari spotlight four local personalities who too have always played by their own rules and defied conventions.

Yes, it’s 2020, but mention rap and it still comes with the baggage of certain negative stereotypes. Yung Raja, the on-fire persona of Rajid Ahamed, comes at the topic from an optimistic space though. “The beauty of hip-hop and rap is the fact that you get to make it your own… It’s a beautiful genre in which you get to paint your story and reality with words,” he enthuses. And people are lapping up whatever he’s putting out. Case in point: the cheeky video for his latest single Mad Blessings, an infectious tune in which the 25-year-old acknowledges his golden streak in the business, was cruising on 1.2 million YouTube views at press time – less than two months after its release. The song’s title is an apt way to describe his rise as one of the few – and more prominent – young rappers melding English and colloquial Tamil (his parents are from South India though he was born and bred here). M.I.A. (yes, the critically acclaimed female rapper) even reached out through social media to express her appreciation of his bilingual work after he released Poori Gang, a remix of smash hit Gucci Gang. “Mixing English and Tamil is something I haven’t heard widely around the world,” says Yung of his unique brand of music. “Tamil’s an ancient language and I just wanted to make it a little stylish. I’m just glad that people like the end result.” Now who else is looking forward to his next single, due out later this year? 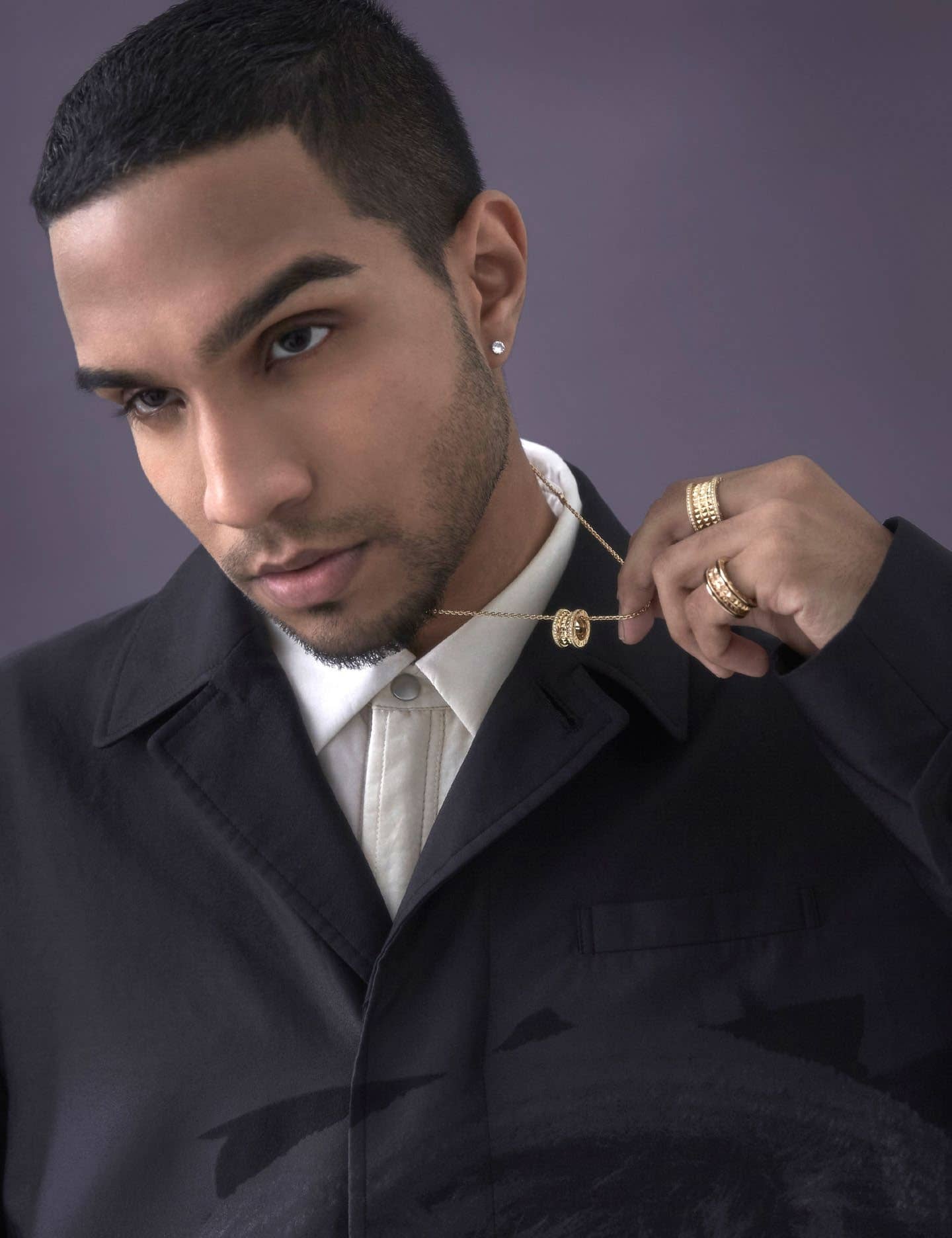