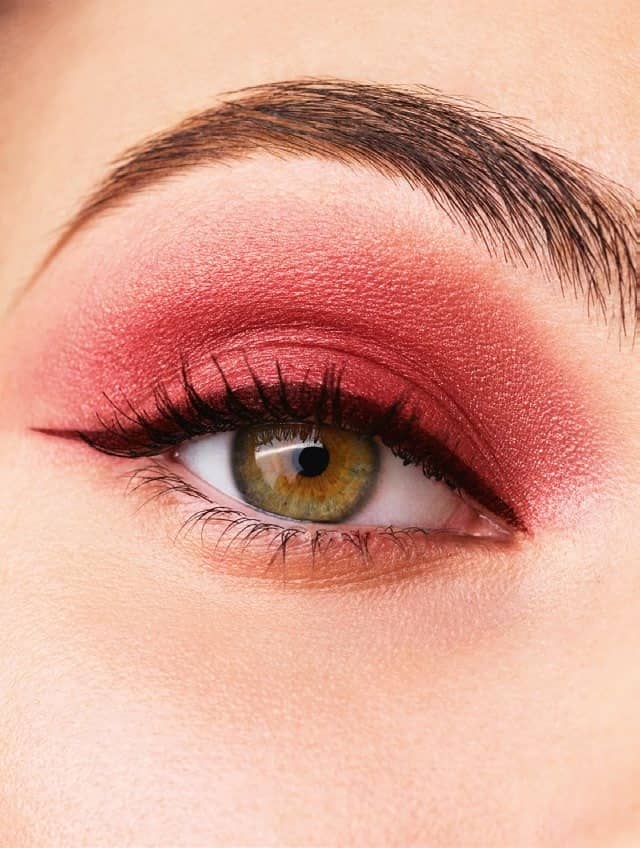 “Red is intense, vulnerable, sexual and eternal. There is strength and emotion, warmth and disruption in red. It is a colour that has both a sense of the real and the radical,” says Lucia Pica, global creative makeup and colour designer of Chanel.

The Naples native, who took on her position at the maison in 2015, is a fitting authority on the historical role of the colour in cosmetics. She admits to having a long personal affinity with it and – not unlike Coco Chanel herself – considers red lipstick as part of her signature look. So obsessed is she with it that her debut makeup collection for the brand in 2016, Le Rouge Collection No. 1, centred on its various shades and their symbolism.

Red, of course, has always been an integral part of Chanel. The label’s first lipstick – a crimson bullet introduced in 1924 – was said to be a revolution then for being intense yet comfortable enough for everyday wear. This in turn reportedly helped to establish the colour as part of the modern, go-getting woman’s makeup routine.

“Gabrielle Chanel said ‘mettez du rouge et attaquez’ (French for ‘put on lipstick and attack’),” says Pica. “For me, those ideas are fundamental to red cosmetics. They mean protection, playfulness and strength.” Here, an exclusive featuring her take on why one can never go wrong with the colour.