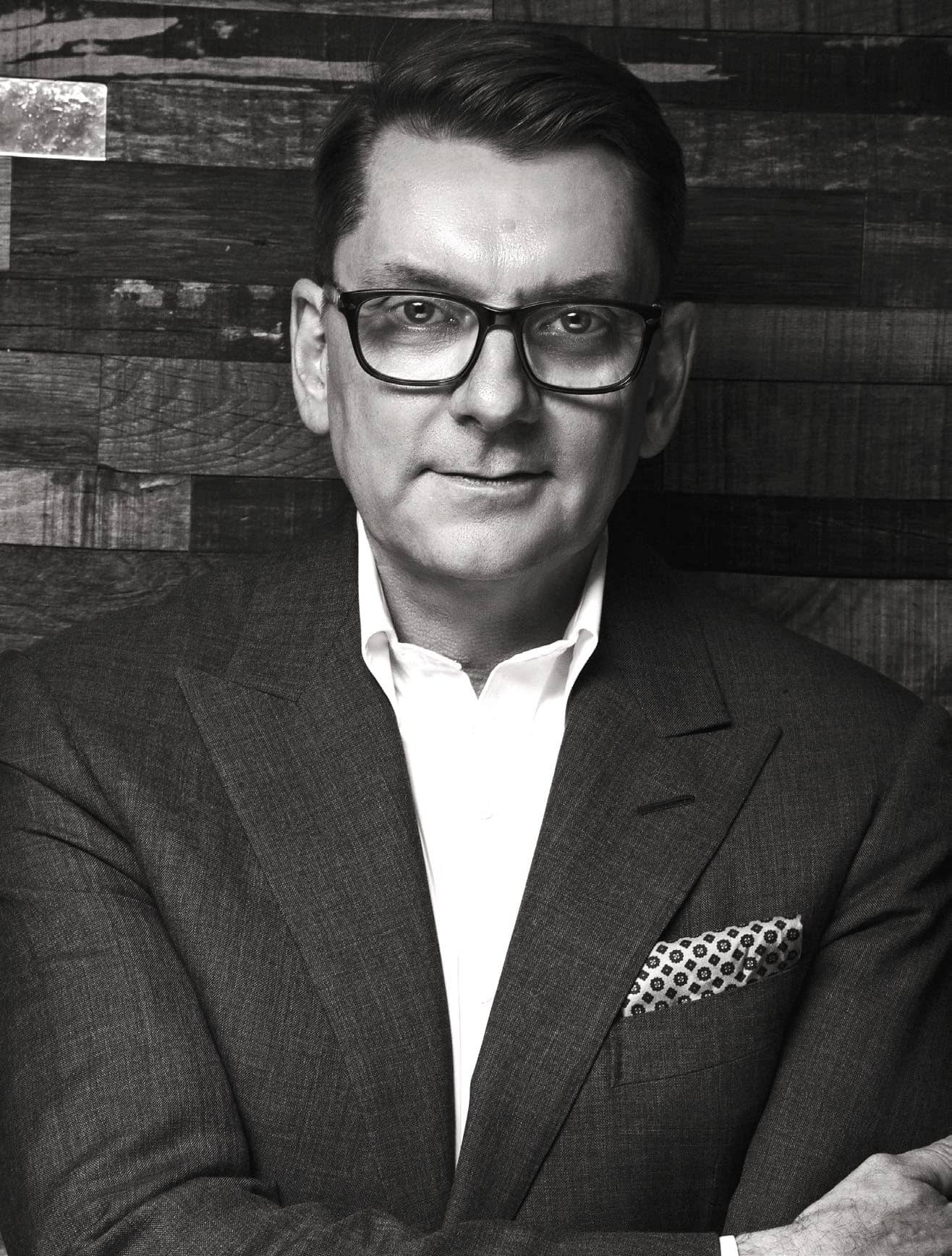 In the over three decades he’s spent as the creative director of Max Mara, Ian Griffiths has always imbued his collections for the Italian Luxury label with a sense of positivity. During a recent visit to singapore, the selfdescribed optimist tells Imran Jalal his guide to staying upbeat and strong.

INDULGE YOUR IMAGINATION – AND CHEEKINESS

“I read an article by the feminist writer/columnist Natasha Walter in The Guardian that pointed out that the resurgence of spy fiction today is a way of making something that seems dark and dangerous glamorous, exciting and escapist. However she bemoaned the fact that there have been very few positive female role models in the genre – Bond girls don’t usually get a very good deal. Then Phoebe Waller-Bridge came out with Killing Eve and that just blew my mind with its powerful and strong female lead who’s like a modern-day version of action adventuress Modesty Blaise from the ’60s. So I approached Max Mara’s S/S ’20 collection as my own imaginary Bond film with a woman in the starring role. It’s optimistic and outward-looking, but with a slight tongue-in-cheek humour. You can see it on my mood board, which started with a pastel-tinted photo of five soldiers in tropical military uniforms, which were anchored by shorts. I find the image a little bit funny and cool at the same time. Colours diffuse the military associations as I don’t want anything that seems to make a statement about aggression and violence.”

DON’T BE OBSESSED WITH TITLES

“The notion of creative directors is a fairly recent one. It didn’t exist within the industry until 10 or 15 years ago. When I was appointed creative director at Max Mara about 10 years ago, I wasn’t replacing anyone because we simply didn’t have that role within the company. I always joke with my team that the creative director is simply the designer who’s been there the longest (Griffiths joined the brand in 1987). I just think of myself as an involved designer who still designs, sketches and works on the collection, and not somebody who comes in at the end of the day and just chooses the pieces to put on the runway. I don’t understand how other creative directors who are brought in for just two seasons can effect change. How can you really feel and understand the brand’s heritage and get the time to reflect upon it?”