First Of The Gang 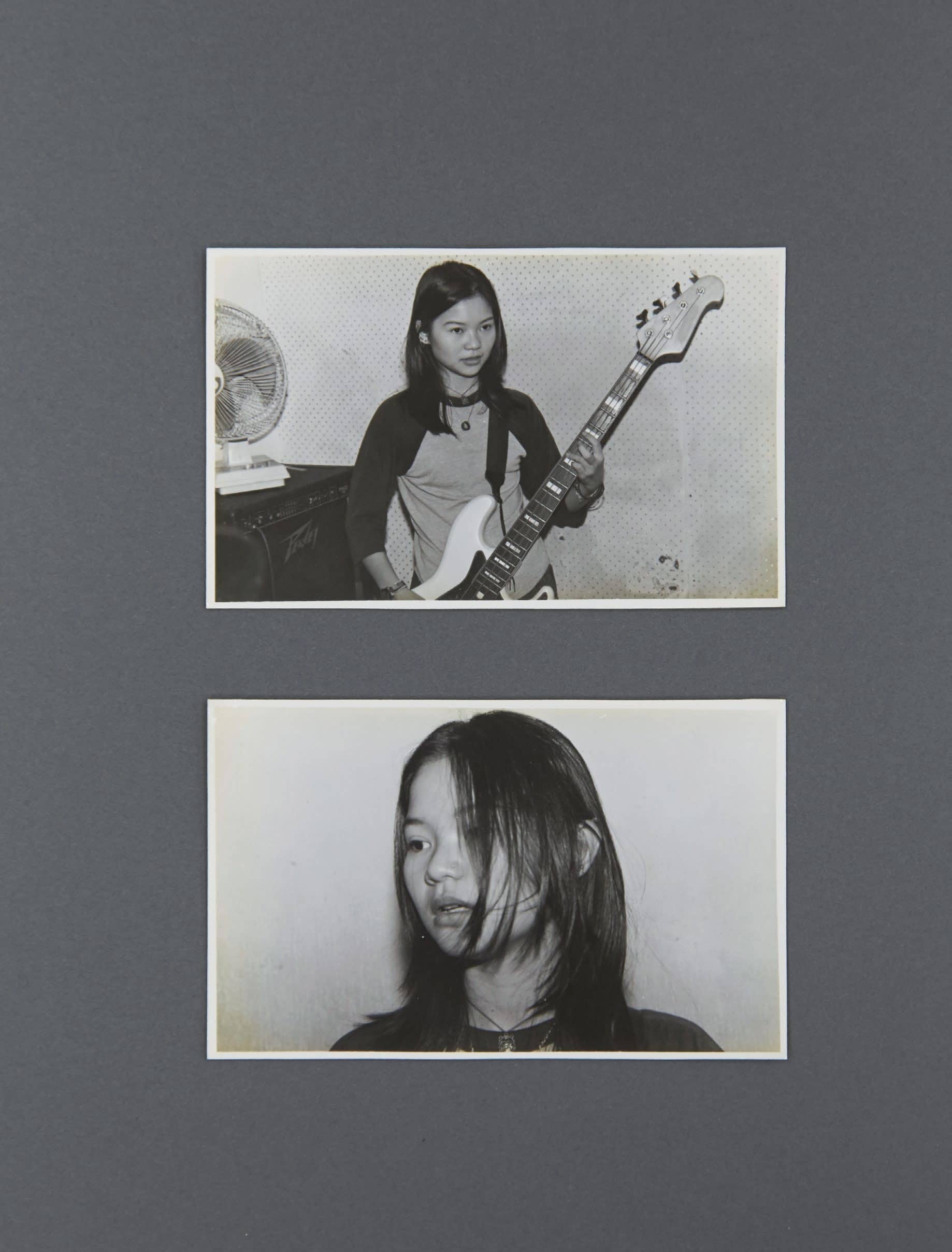 Before Ginette Chittick became the fashion-forward indie queen of the local creative scene with her playful textile art works, britpop dj nights and shoegaze band astreal, she was part of singapore’s first all-girl punk band psycho sonique. here she educates keng yang shuen on singapore’s early punk scene – and what it meant for women then and now.

“[The punk scene] started to be active here around the late ’80s and I joined it around 1992 or 1993. I consider [the scene that I was a part of as] the second wave of Singapore’s underground scene with the first wave comprising of people like Chris Ho and [bands like] Corporate Toil, Opposition Party and The Oddfellows. The hardcore and punk scene became more active later on, with bands such as Stompin’ Ground and The Pagans though there were different factions – for example, Stompin’ Ground was more hardcore while The Pagans was more indie. There were also sub-genres such as shoegaze and jango pop.

We would all congregate for gigs at The Substation, which was the main place for gigs at the time. If you managed to play one there, it would be considered a really big deal. These gigs would last almost the entire day with bands from different genres playing.

We [also] used to hang out on the steps of Forum The Shopping Mall – all the punks with their leather jackets and studs and mohawks; the skinheads – we’d hang out there and it was evident that I was part of the minority being one of the few girls and Chinese.”