An Open Letter To Virginie Viard 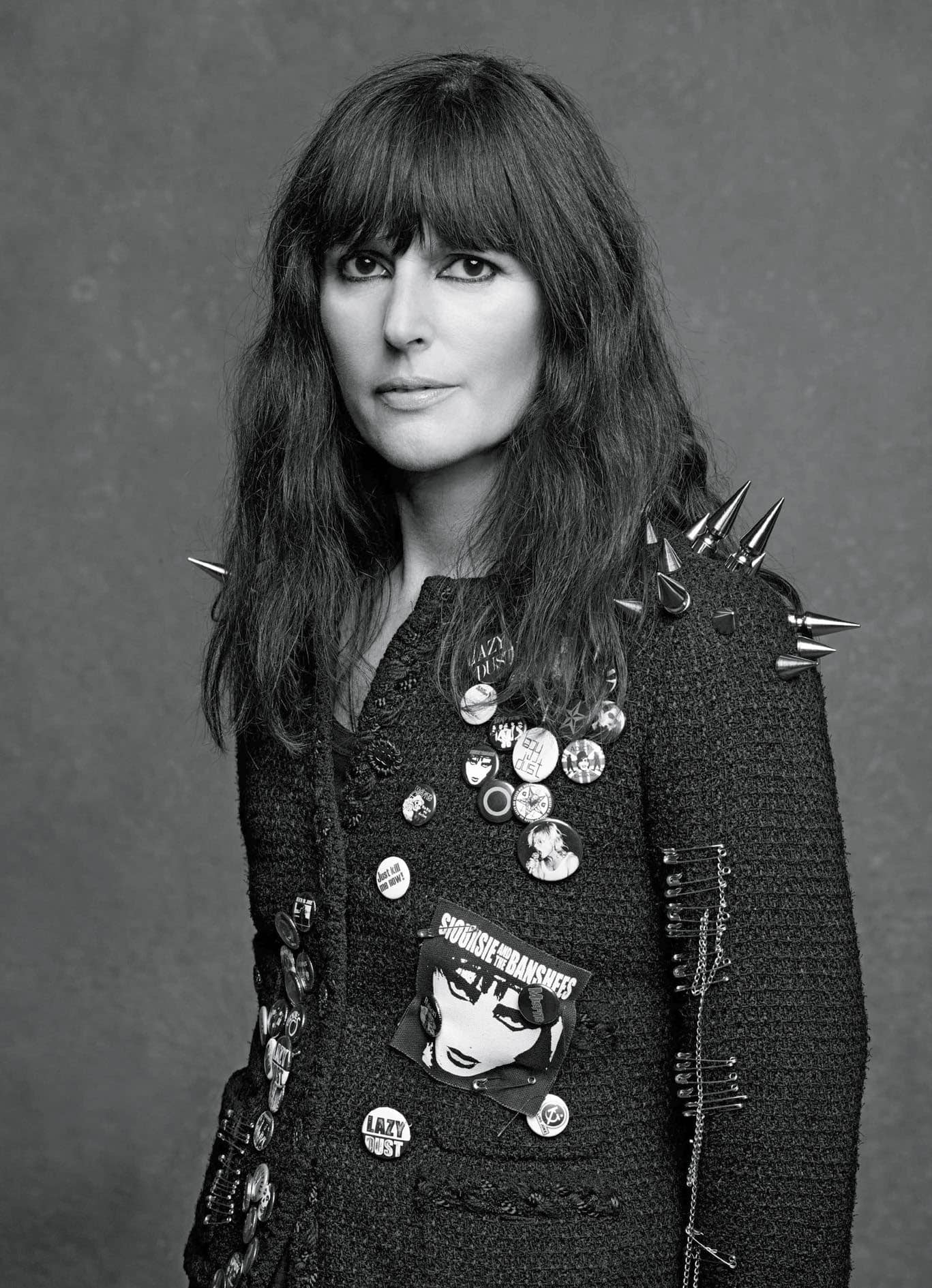 Unassuming, steely cool yet sentimental, the artistic director of Chanel brings a hip and inspiring human touch to the french Luxury Maison. Noelle Loh pens her a personal note after experiencing her cruise 2020 debut in Paris. An open letter to Virginie Viard

Dear Virginie, I’ve a confession: I teared up rather inexplicably as you made your way down the runway at the end of the Chanel Cruise 2020 show in May. It was the reveal of your first solo collection since Karl Lagerfeld’s passing and the announcement that you would be his successor, the artistic director of the house, three months earlier. I’ve since attributed my emotions to how – even though we’ve never met – I’ve always assumed that taking on the role must be frightening for you. That in turn makes that bow (or in your case, a shy pause in your step accompanied by a small, radiant smile) moving, to say the least. 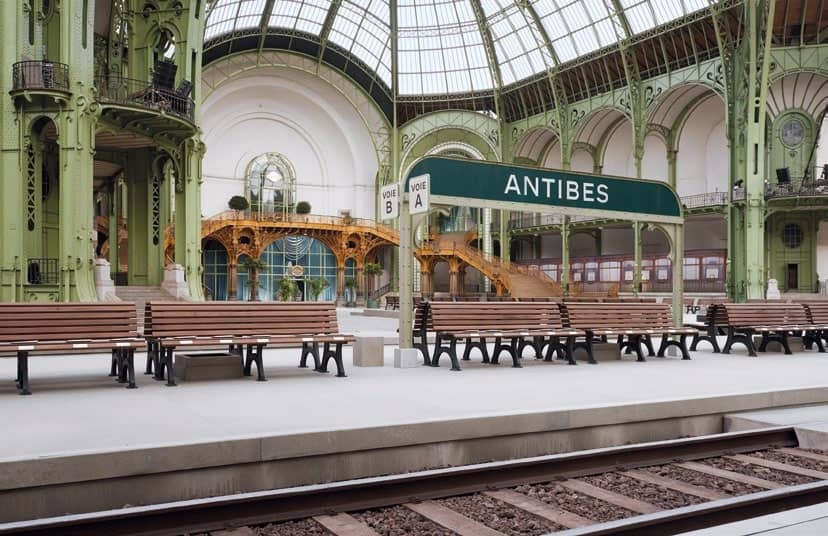 As Vanessa Paradis tells the French documentary maker Loic Prigent in his short film about the collection and its making of, available for viewing on Youtube, post-show: “I understand the billions of conflicting emotions she must have felt. Virginie is of great discretion and great humility.”

She should know you well, having been a Chanel ambassador since 1990 – just a couple of years after you had joined as an intern in 1987. (You’d progress onto coordinator of haute couture and then eventually studio director, working side by side Lagerfeld and his muses every step of the way. Even when he was at Chloe for five years in the ’90s, he made sure you went along with him). 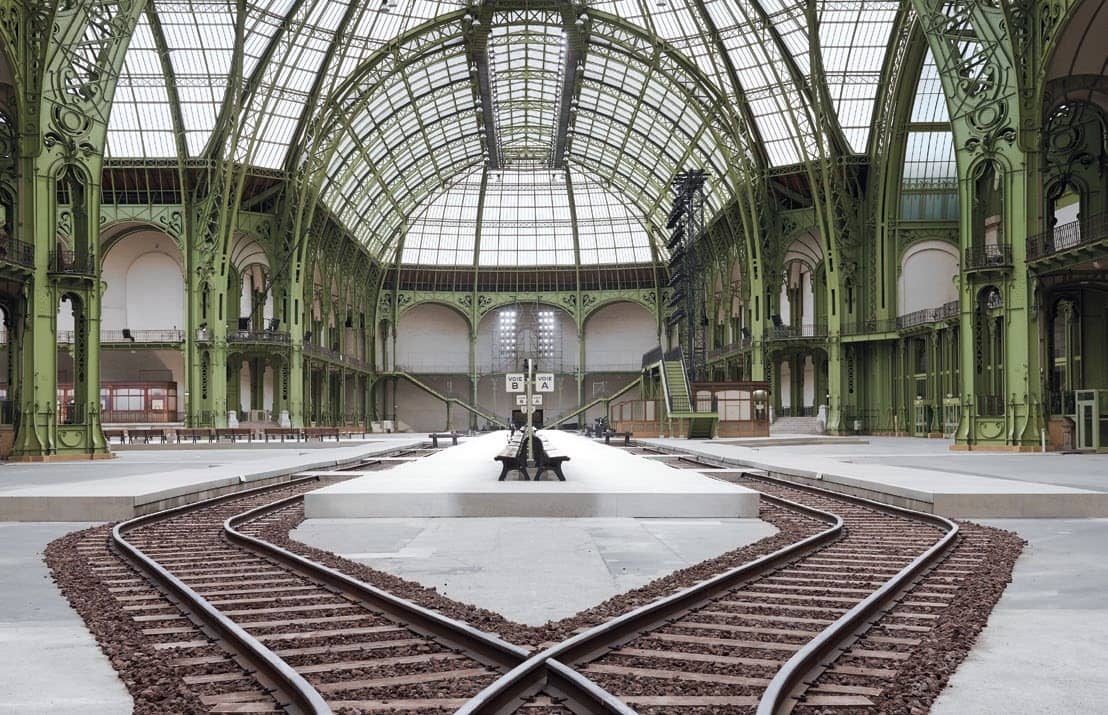