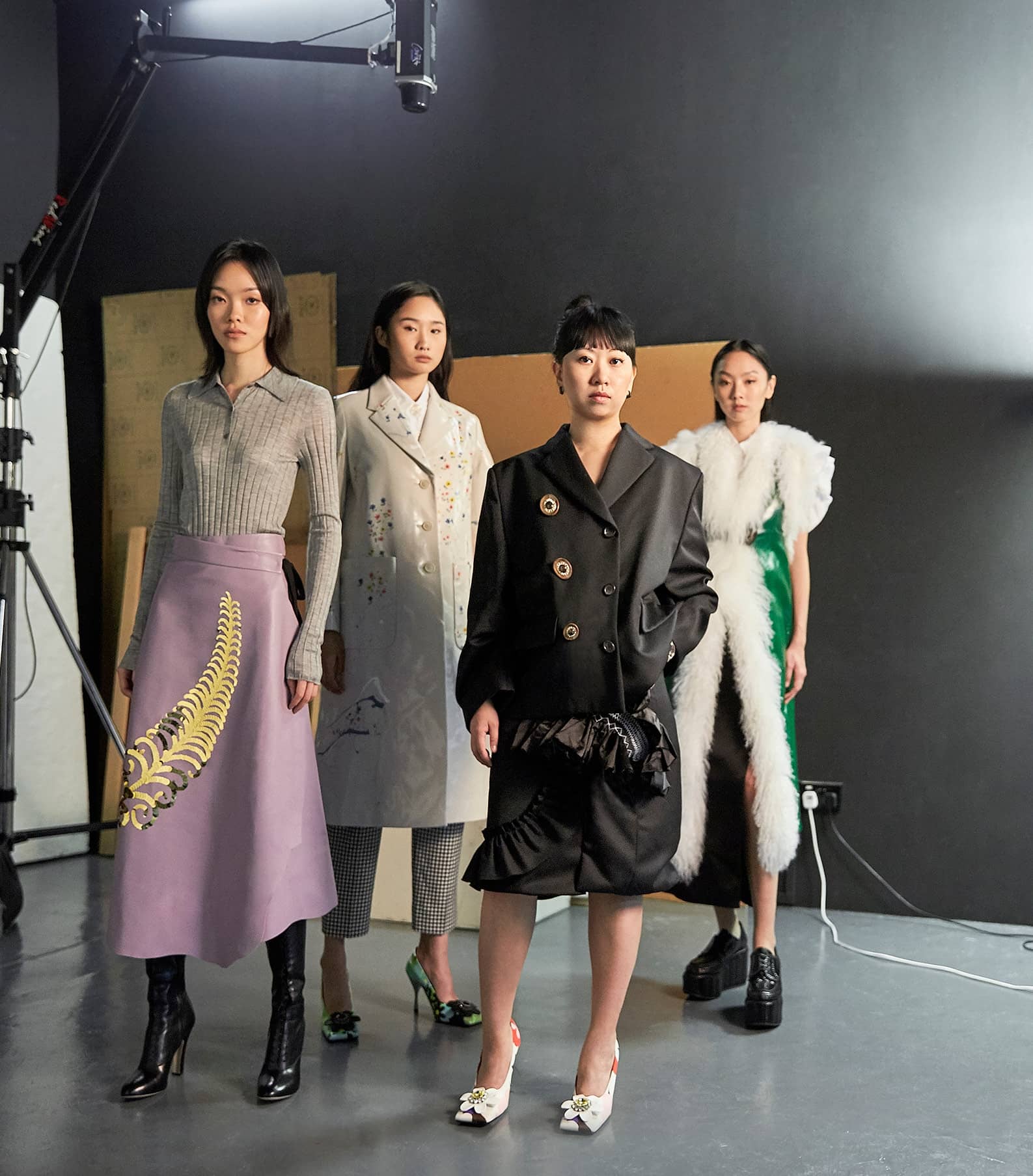 Without them, model layla ong might have never walked for gucci; the cult label youths in balaclava might not look as cool; and, well, some of the stuff you see in this magazine might never have materialised. Keng yang shuen gets 10 usually unseen forces (all women, by the way) who deserve the award for best supporting role in our fashion industry today to step into the spotlight.

WHAT SHE DOES: What do some of Singapore’s most-in-demand models-ofthe-moment like Fiona Fussi, Aimee Cheng-Bradshaw and the Alessandro Michele-approved Layla Ong – our multi-time cover girl with this month’s marking her third in two years – have in common? They’re all represented here by Basic Models Management, the agency started by Ma and her husband in 2012 (out of the HDB home of Ma’s mother, to boot). That would make the 34-year-old Ma – who also bears the title of head booker – their industry mum, so to speak (yeah, her surname couldn’t be more apt).

A typical day for her involves meeting models hourly from the minute she steps into the office (now located in an industrial building in the MacPherson area) to discuss their progress and even content for their social media channels. Come 4pm, she switches over to EU time when the agencies in Europe start work and she has to coordinate placements and bookings for her models who are based there. Things only get more intense during the Fashion Week season when she’s “practially on call at all hours”, toggling multiple time zones to tend to all of her models’ needs.

“They should be able to ring at 2am here because they know that I’ll be there to assist them,” she says matter-of-factly. Take for instance how she had to go into emergency mode in February and rebook flights for models Ong and up-and-comer Kaci Beh so that they could return home earlier from Milan Fashion Week as the Covid-19 pandemic encroached on the Italian city.

To think that Ma fell into the industry 13 years ago because she had wanted a job with no dress code restrictions and stumbled upon a talent agency looking for a project coordinator. These days, her focus lies in championing local faces. Her answer when asked to cite her career highlights says plenty. “Fiona getting picked by L’Oreal to be its first non-celebrity ambassador in China; Aimee nailing a Neutrogena endorsement; Layla getting confirmed to walk Milan Fashion Week,” she rattles off, all while beaming like, well, a proud mum.

Her advice for those looking to break into the industry: “It is very important to know that you’re not here to party and make friends. You’ll be sacrificing a lot of personal time and space for work because you’ll be on your phone all the time. You need to be good with stress and know how to align the expectations of clients and models, which is often a tough balance”. (PS. Being a polyglot helps, she adds, as a booker deals with models and agents from all over the world.)

What she does: Where to begin with this convivial, multidimensional 26-year-old? Chances are you’ve probably already come across her work in one form or another, but here, let’s focus on her commercial endeavours.

There’s her stint as production designer for the television remake of the absurdist Michael Chiang play Mixed Signals, which premiered last October and marked the first time her work was showcased on telly. She’s also the prodigious linchpin behind some of local popdom’s most high-profile projects, what with her being BFFs and a frequent collaborator with songstress Narelle Kheng – she was behind the surrealist artwork for the latter’s 2019 single Outta My Head, for example. 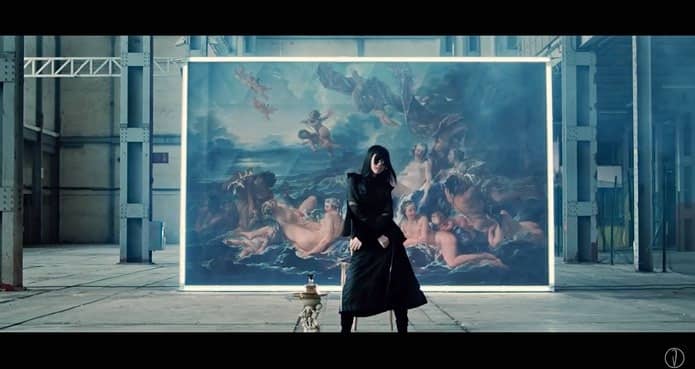 In 2017, she was crowned Best Visual & Art Director Of The Year at the Mnet Asian Music Awards for the video for Keep Me Jealous, a hit by Kheng’s now-on-hiatus band The Sam Willows. She followed that up a year later with the hyper-stylish MV for electronic phenom Jasmine Sokko’s Hurt (in which a sultry Kheng made a cameo).

Oh, and she’s a multi-disciplinary artist, makes her own props and basically has a finger in nearly every aspect of the visual storytelling process behind the camera.

So just how does she do it all? Tan admits that’s it a “trial by fire” process that calls for her to constantly be on her toes and “planning for worst-case scenarios”.