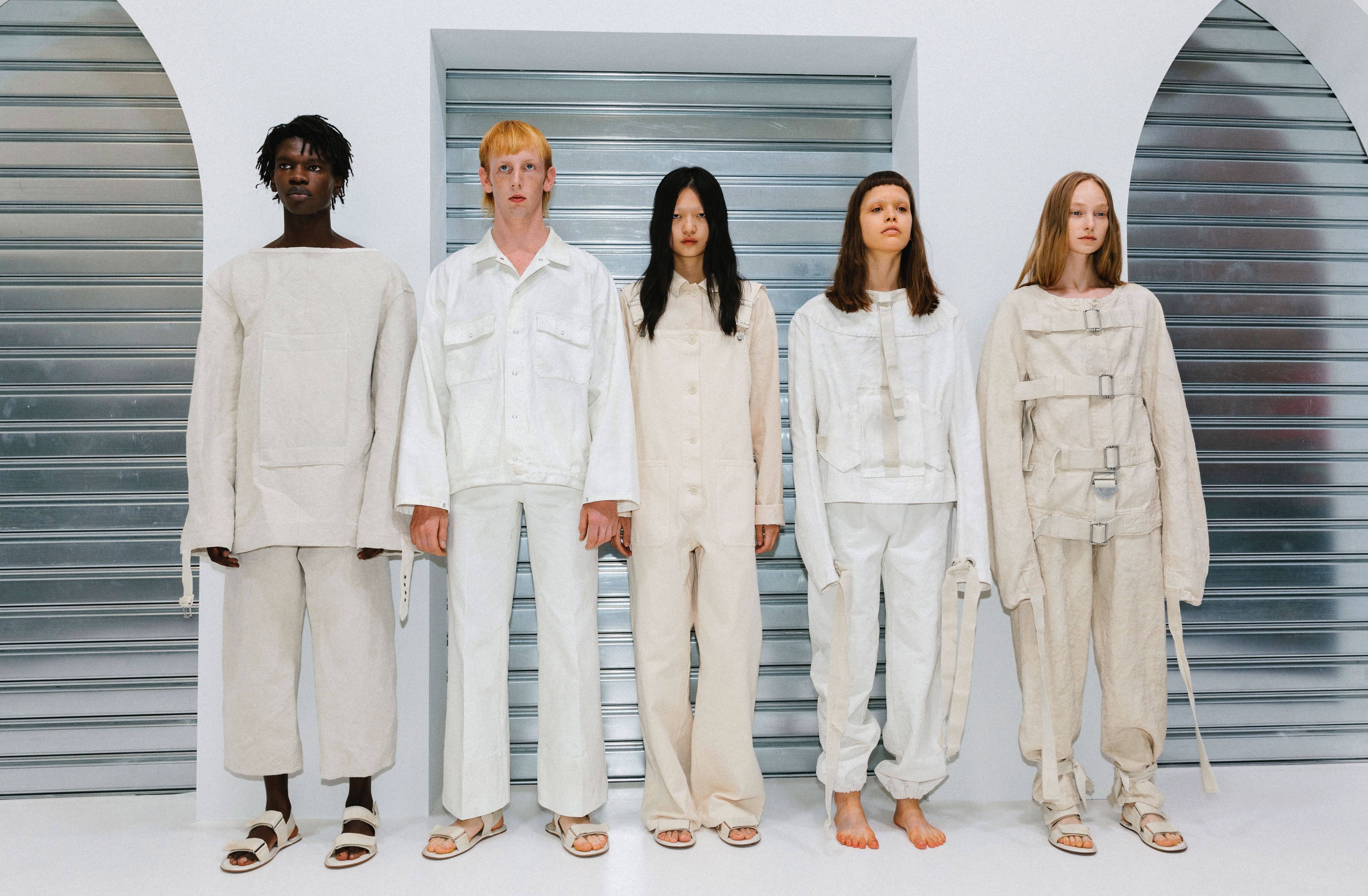 For all of fashion’s finery and glamour, mental health isn’t something that it’s nailed going by the luminaries it has claimed (this year marks the 10th anniversary of alexander mcqueen’s tragic suicide). The stress and burnout that come with the industry’s cut-throat pace for ideas, merchandise and content mean that those working in it are 25 per cent more likely than others to experience some sort of mental illness, according to reports. The good news: conversation about it has been rousing in recent years, especially within the creative community. Keng yang shuen gets five singapore women from various disciplines who have been vocal about the cause to share more about what you need to know, erase and do next about mental wellness.

In the totalitarian classic 1984, one of the ways in which the existing system exerts control over its citizens is by eliminating undesirable words from the dictionary. The logic: You can’t express yourself or your ideals properly when you don’t have something as fundamental as the vocabulary with which to articulate them.

A scenario in which people are not equipped to address painful topics is a familiar one in not-so-long-ago days when mental health disorders were perceived as something shameful, to be covered up or carelessly dismissed with variations of “you’ll get over it”. Even in the so-called liberal world of fashion, it’s an ongoing problem – this even though the list of its geniuses who suffer from depression and succumb to suicide keeps on growing (the latest being the heavily lauded modernist couturier Josephus Thimister, who died last November at age 57).

Despite having her most decorated and successful year in 2019, model Adut Akech wrote on Instagram that it was the “worst year” for “Adut the human, not Adut the model” due to her depressive disorder. As omnipresent and unstoppable as he might seem, Virgil Abloh had to famously take three months off from the business – including missing his own Spring/Summer 2020 Off-White show last September – because his doctor had said his schedule was getting too much for his health.

In fashion, the main outlet for dealing with the industry’s madness seems to be, quite simply, to bow out – temporarily or otherwise; no further discussion. (And don’t forget to do so with a great dress and big smile on your face.)

Over here in Singapore where – according to a 2016 study by the Institute of Mental Health – one in seven people suffers or has suffered from a mental health-related issue, the landscape seems to have shifted though. Beyond traditional institutions such as Samaritans of Singapore and the Singapore Association for Mental Health, there are more grassroots – and creative – avenues to discuss and build communities centred around the topic.

Take the non-profit Singapore Mental Health Film Festival for example, which debuted last year at The Projector, screening movies on a breadth of mental health conditions (Alzheimer’s, bipolar disorder, even anxiety) in the hope of getting guests to better understand and talk about them. Online, independent websites and publications such as the youth-run Your Head Lah! (YHL) and Beyond The Hijab, meant to be a judgment-free space for Muslim women, have popped up in recent years. Using a mix of stylish illustrations and candid, highly personal storytelling, they aim to be platforms wherein the words of YHL – “marginalised voices are amplified” so that people can “learn and empower ourselves to take care of ourselves and our communities better”.

The faceless comic artist Rachel Pang, who runs the popular Instagram account @rachelpangcomics where she addresses issues ranging from sexual assault to sexual orientation through whimsical, wittily captioned comic strips, recognises the uptick in people speaking out – and its benefits. “It’s not that there has suddenly been a huge increase in the number of mental health survivors in Singapore,” she points out. “It’s that activists here have been fighting to create an environment in which talking about mental health has become slightly easier so more people have been coming forward with their stories.”

If acceptance, openness, and education are fundamental to solving one of the industry’s – and world’s – most prevalent and disturbing problems, then perhaps it’s high time that fashion becomes less show and more talk. After all, it is 2020. So we struck up conversations with five Singapore women from various creative disciplines. Not all of them have direct links to the fashion industry (didn’t we say that living in a bubble is part of the problem?), but all have personally dealt with and are publicly pushing for greater conversation and awareness of mental health in their own ways. Virgil Abloh, join us next time?

NARELLE KHENG (NK): “Depression feels very rocky because you’re constantly being thrown into different states of mind and you don’t always have a good grasp on what is reality. Your mind puts out false narratives so you’re constantly having to restructure and it’s very tiring. To deal with it, you first have to admit that there’s a problem. Once you can do that, spend a lot of time trying to understand the underlying issues. For me, I find journaling and being very attentive to your own mental state helpful. I was reading a lot on psychology and philosophy, and trying to find any sense of structure that made sense to me. Being able to have open conversations with trusted friends also really helps.”