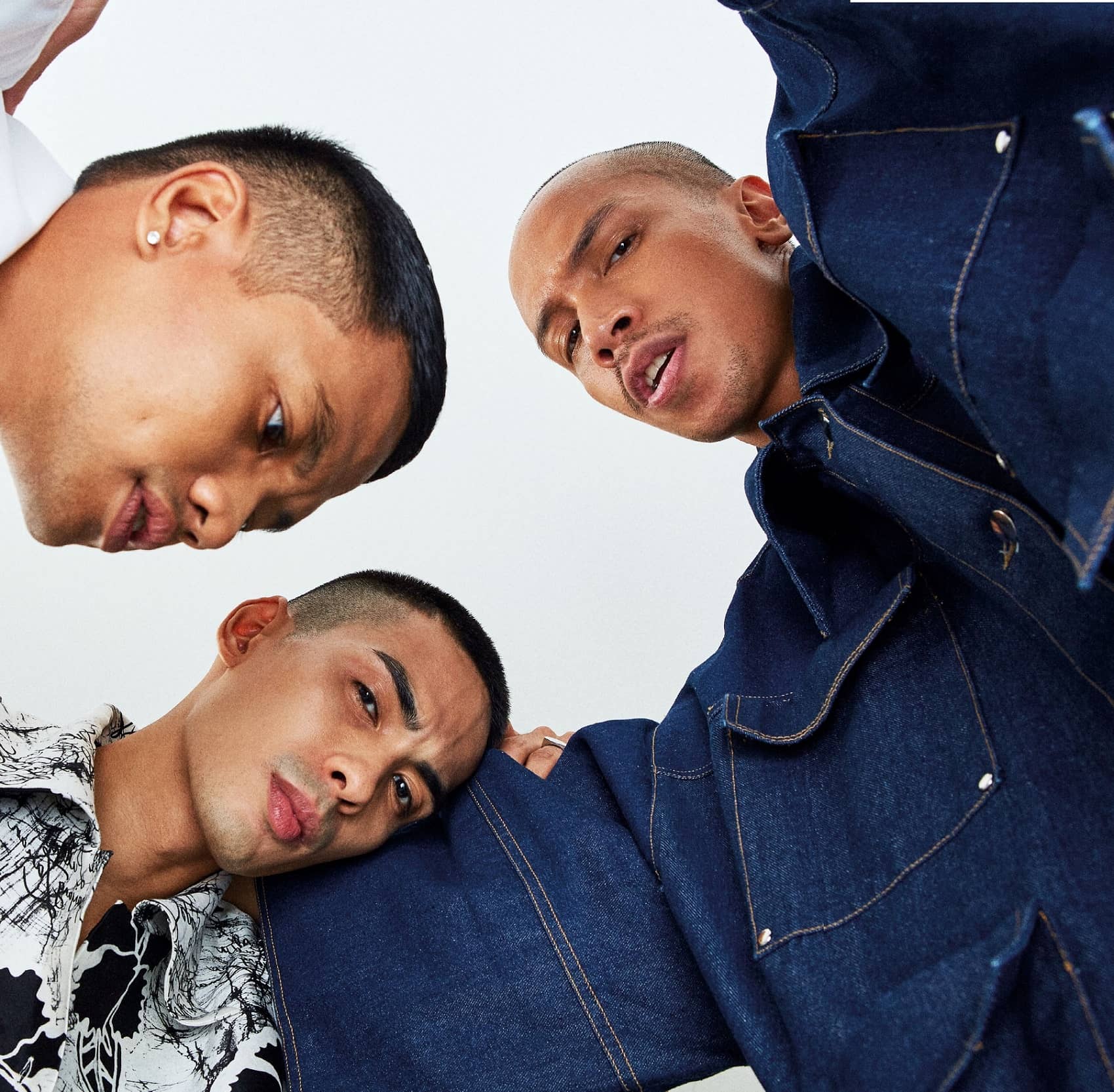 TAKE A LOOK INTO THE LIVES OF THREE STRANGERS TURNED ‘BROTHERS’ WHO’VE TAKEN THE LOCAL FASHION INDUSTRY BY STORM WITH THEIR FRIENDSHIP AND CREATIVITY. THE TRIO ARE THE BRAINS BEHIND TOPBOI CITIZEN, A ONE-OF-AKIND MODELLING AGENCY THAT’S CELEBRATING ITS ONE-YEAR ANNIVERSARY THIS MONTH.

If the name Ridduan Ismail, better known as TTFGA (Tukang Tangkap Foto Gembira Anda or loosely translated as ‘The photographer who captures your happy moments’) is familiar to you, chances are that you’ve seen his captivating photography work shot in his studio or on the streets of KL. For those who’ve had a chance to meet the man himself, you’ll agree with me that his charm, bubbly personality and impeccable sense of style are beyond compare. With a following of 46K (and counting) on his Instagram, Ridduan has made a name for himself over the years by sharing his skills through photography workshops, which he calls the ‘TTFGA Take It To The Streets’ series.

While he has delivered many memorable editorial shoots, it’s his preference to use unconventional-looking models that never fail to attract people’s attention to his work. Based on his photography project called the Topboi Series, Ridduan, along with two of his friends Hadri Hashim and Afiz Salim aka Usher, who share the same interest in fashion, co-founded the Topboi Citizen modelling agency that prides itself in defying the perception of beauty by scouting for talents who possess more than just physical appeal. 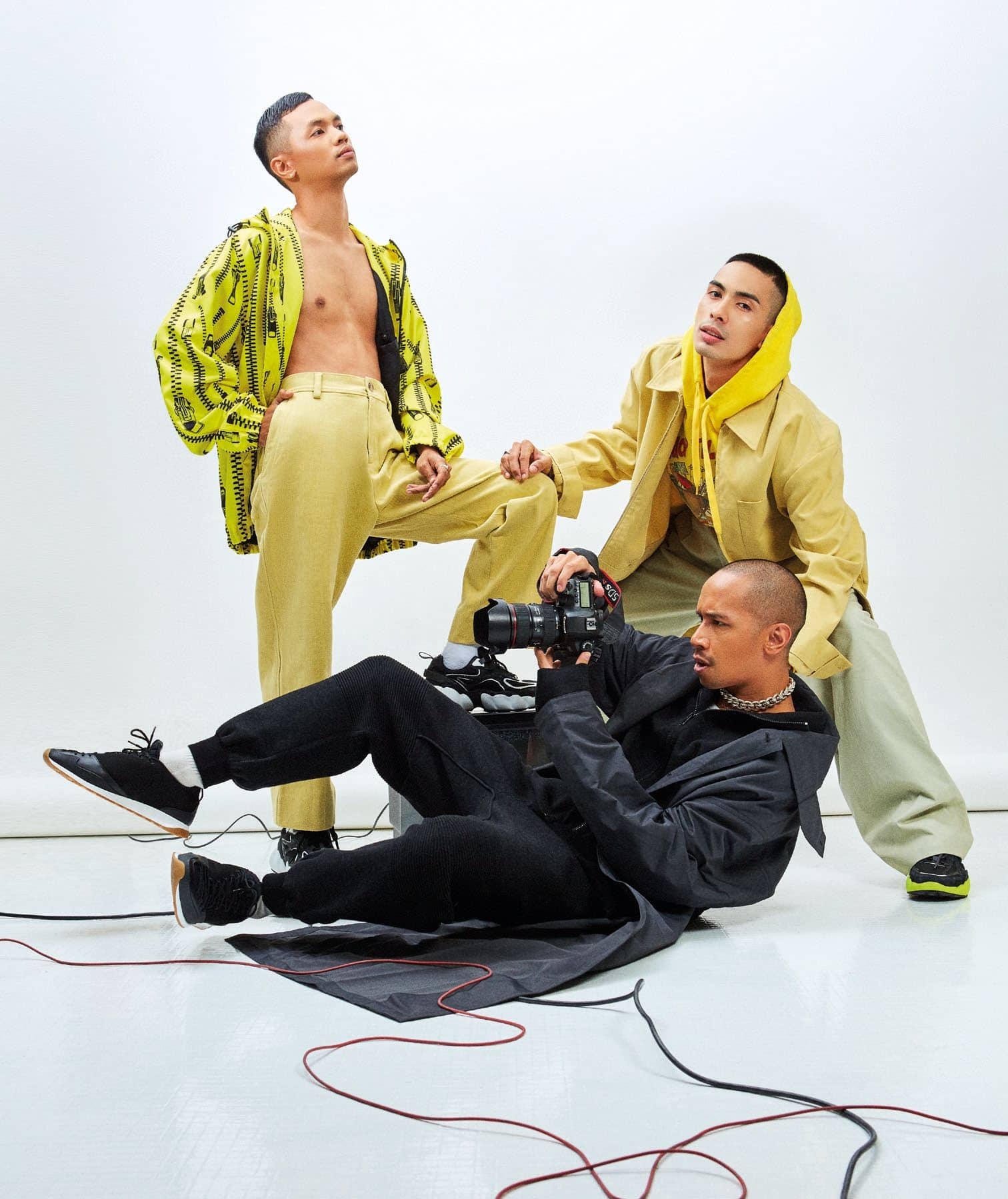 “It all started with a song from British rapper Skepta called Top Boy, and from there, I was inspired to use that title to build my photoshoot series. It then snowballed into a bigger idea where I had a shoot focusing on all-male models. For me, the best part about these models is that they aren’t really models to begin with. They’re regular people who I met online or at parties and events,” explains Ridduan. Currently, there are multiple phases to the Topboi Series, which usually consists of five models in a spread per series, where he posts for his followers on Instagram to see. “Hadri was from my first phase of the Topboi Series while Usher joined in on the third. To date, we’ve had 16 phases and there’ll definitely be more to come soon!” he shares. Subsequently, after many discussions between the three about the prospect of taking the local modelling industry to new heights and a new conception, the idea of starting their own company-slash-modelling agency took form in March last year, coinciding with Ridduan’s 30th birthday.