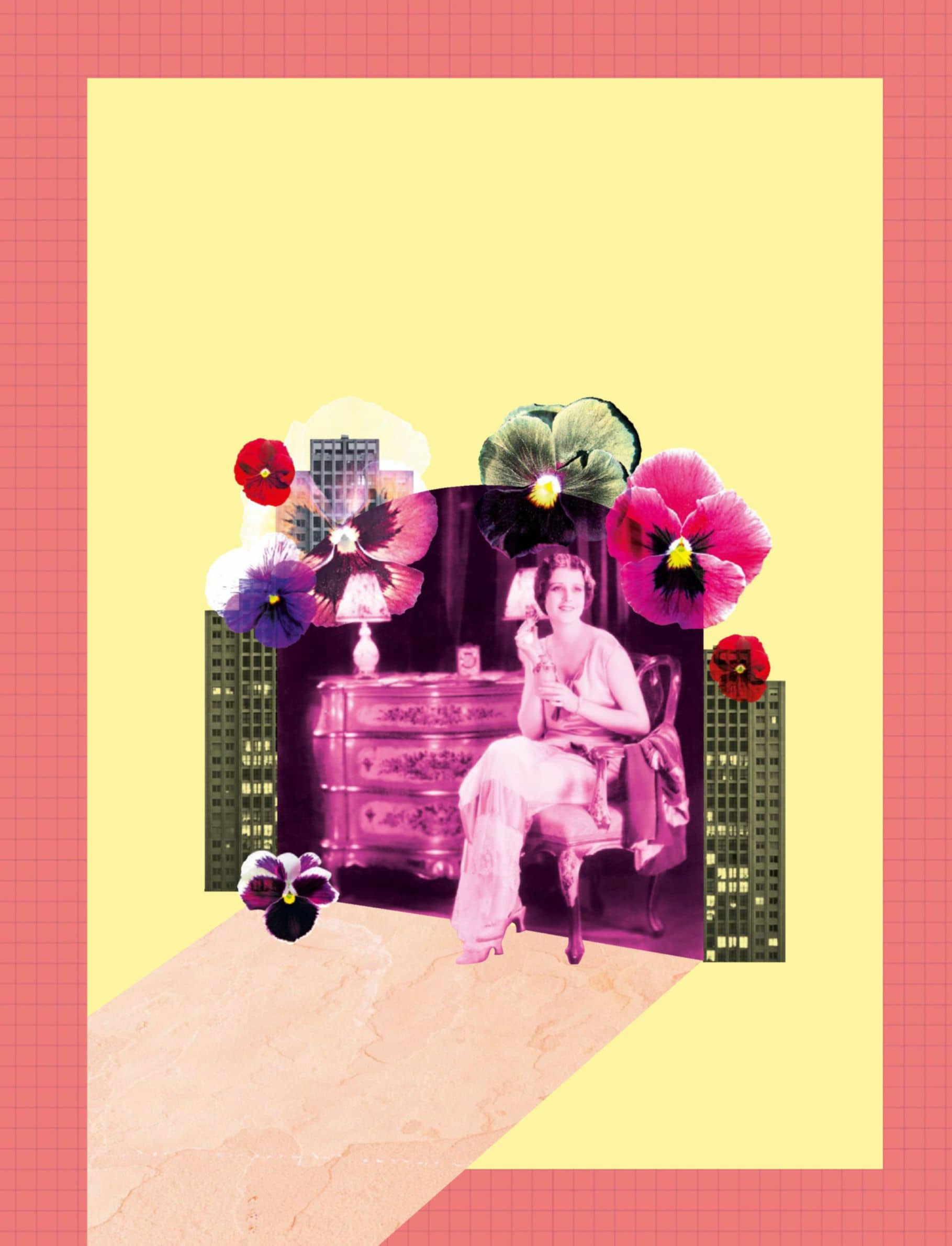 ONE WOMAN’S JOY CAN BE ANOTHER’S POISON BUT WHAT’S FOR CERTAIN IS THAT THE SAME SCENT MAY NOT SMELL ALIKE ON EVERY WOMAN. HERE ARE SOME CLASSIC FRAGRANCES THAT HAVE ENJOYED MORE THAN JUST A DAB SINCE THEIR LAUNCH MANY YEARS AGO, PLUS A SELECTION OF NEW SCENTS THAT POSSESS TIMELESS APPEAL.

Dubbed the most famous fragrance in the world, thanks to Hollywood legend Marilyn Monroe, who proclaimed that she wore nothing but splashes of it to bed, Chanel N°5 is as iconic as the blonde beauty. The fragrance was launched in 1921 after the late Gabrielle Chanel commissioned perfumer, Ernest Beaux to concoct a scent that would liberate women from pre-war single-flower scents. “A woman should smell like a woman, not a rose!” she had said. Ninety nine years later, it still holds the top five position of the bestselling perfumes in the world.

It’s not enough just to be dressed to kill – at least not until you spray on some Poison on your pulse points. Arguably the best name ever for a fragrance, this intoxicating scent by Christian Dior evokes danger, drama and mystery. Introduced in the mid-’80s, the fragrance, which is contained in a dark purple bottle designed to resemble the shape of an apple, is a liquid weapon of seduction. The name, flacon and seductive scent make for a fantastic fragrance story: a sensuous and luxurious incarnation of the forbidden fruit.

Created for French couturier Jean Patou by perfumer Henri Alméras in 1930, Joy was the fragrance of choice among the crème de la crème of Parisian society. It’s composed of fine flowers such as Bulgarian rose, Grasse jasmine and orchid, as well as exotic ingredients like bergamot and sandalwood. With a smell that’s described as ‘pretty and polished’ by perfume enthusiasts, Joy is still a sought after scent by women the world over. What can we say, an extravagant scent like this is a Joy forever!