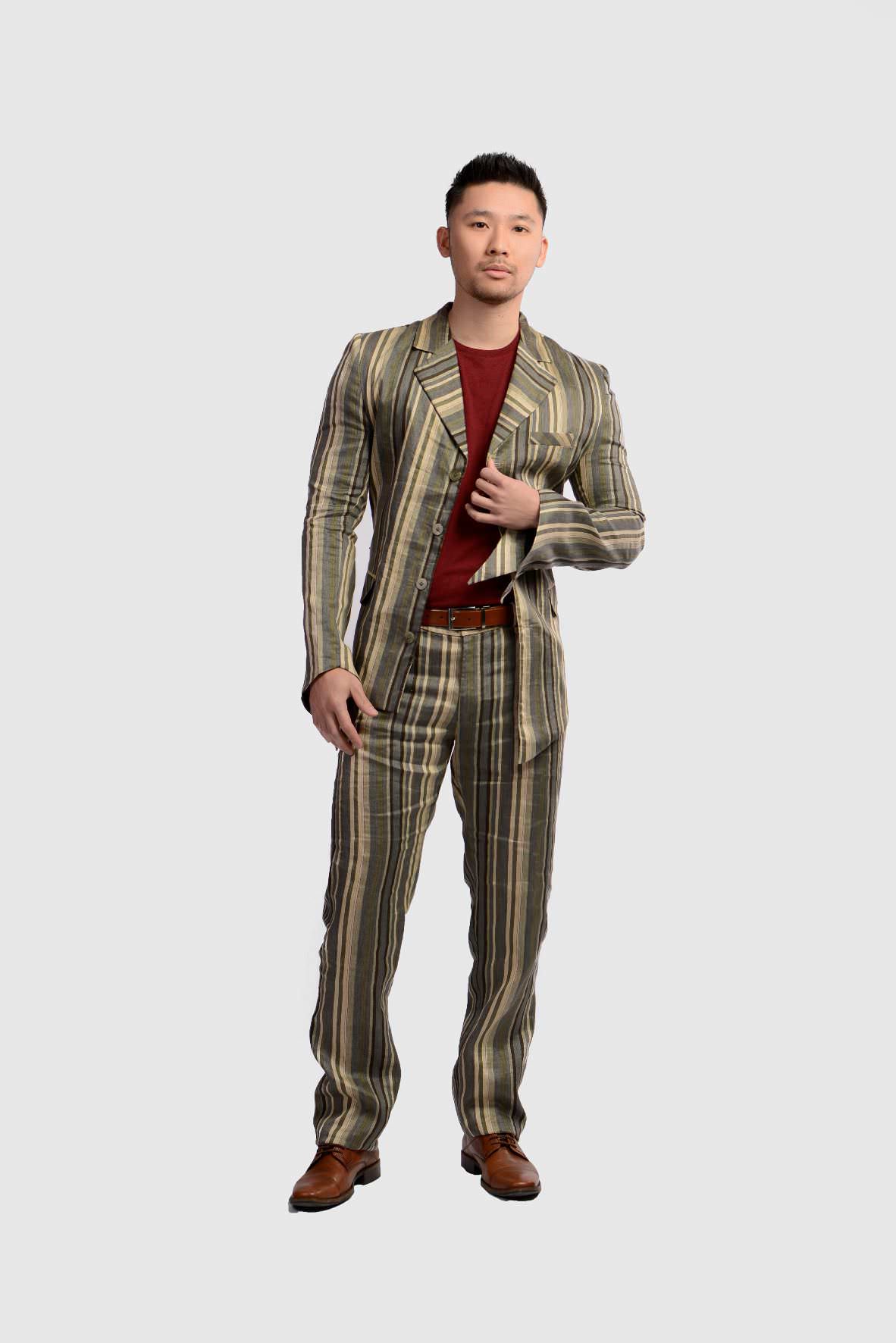 The sustainable fashion industry is gathering pace as consumers start to think more about what they buy and try to lessen the impact of their purchases.

Part of the reason for the growing success of sustainable and ethical fashion is social media and its ability to educate, share stories about brands, good and bad, alert consumers to the vast amount of choice that is out there, create communities and allow individuals to become key influencers as they to make their views and style choices known to their peers and the brands that they buy from.

Social activism has become a significant force for change and has had particularly notable results with respect to sustainability in the fashion industry. To date Greenpeace's campaign to detox fashion has attracted over 400,000 supporters. Greenpeace promoted its campaign primarily through social media with an engaging Japanese anime style YouTube video. They also encourage supporters to sign up to their Facebook page and Tweet their support. The campaign has been hugely successful with a number of fashion retailers agreeing to clean up their supply chain including the world's largest fashion retailer, Zara and the world's largest jean manufacturer, Levi's. Greenpeace also encouraged people to send in an Instagram photo with the name of the company that they would like to see detox next for the chance to star in their next campaign.