My Body, The Warrior 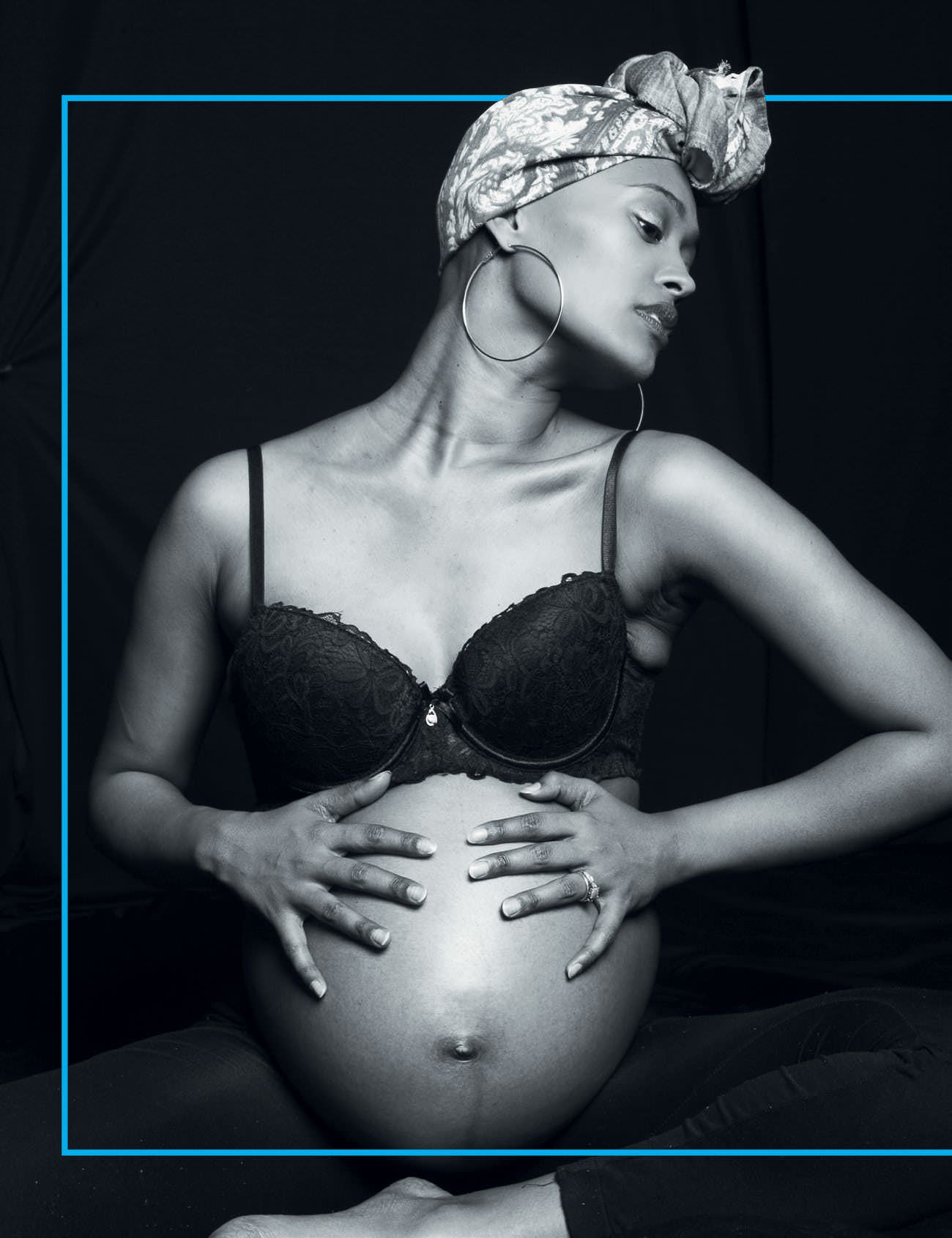 We sometimes forget how strong we are, especially when we face challenges like illness or disability. These three women share the battles their bodies fought… and won.

Jade Wyngaardt, 29, is a business owner and lives in Woodstock with her husband George, 34, sons Kairo, four, Israel, three, and twins Kenya and Judah, 18 months. I found a pea-sized lump in my breast during a self-exam in 2016 but I didn’t think much of it – I had my hands full starting my agency, Click Africa digital, and running around after two toddlers. But when I mentioned it to George he insisted I see a doctor. A trip to my GP put my mind at ease because she didn’t think it was something to worry about because of my age and the size of the lump, but she sent me to a breast clinic for a biopsy as a precaution.

But my biopsy results confirmed that I had stage 1 breast cancer. Hearing the news was devastating: all I could think about was George and our sons – how would they cope without me? But I was lucky; the cancer was discovered early and I had options available: a double mastectomy was scheduled and I was started on treatment straight away.

A few days before my mastectomy I woke up not feeling quite like myself – I’d been pregnant twice before and had a nagging feeling that I might be again. A pregnancy test revealed that I was right; the timing couldn’t have been worse. But when I told George, he was over the moon, while I simply dissolved into tears. He said the pregnancy was a blessing and comforted me by saying that we’d get through this together.

When I met with my doctors I told them I was pregnant, which changed everything. The treatment they’d put me on was dangerous for my unborn baby and it could cause birth defects, so I was taken off it immediately. My only choice left was chemotherapy, which of course, involves many side effects, like a compromised immune system. My doctors’ main priority was my safety, so they advised me to seriously consider a termination, as, even though I would be starting chemo, my pregnancy was still considered to be very high risk – plus, the long-term effects of being on chemo while pregnant are not yet known.

I was completely terrified; I had to make such a big decision but I thought of the two children I already had – who really needed me now – and I agreed to the procedure. The doctors scheduled the double mastectomy and the termination for the same day the next week. Although George was against the termination, he knew I was in a tricky position and he supported my decision. He said that he couldn’t be there during the procedure; a choice I respected, as we felt it was important for both of us to deal with the situation as a team, in our own ways.

On the day, my doctors had limited time in theatre and could only perform one mastectomy; they couldn’t do the termination, either. I was told to visit a clinic 10 days later to have it done. I hardly slept and I prayed for a sign that I was making the right decision.

When I arrived at the clinic the nurse did a routine scan and confirmed that I was six weeks pregnant. She asked if I wanted to know anything about the pregnancy, and when I told her I didn’t have much choice in the matter as I had to undergo chemo, she turned the screen towards me and then pointed out two heartbeats; I was pregnant with twins. It was the sign I was waiting for: I was uncomfortable ending the pregnancy in the first place, but having to put an end to two heartbeats was too much for me to bear. George was ecstatic when I returned home and broke the news to him. I then informed my team of doctors that I wanted to keep the babies, leaving them with no choice but to research a treatment plan to try keep all three of us alive.