THE ART OF SEXY 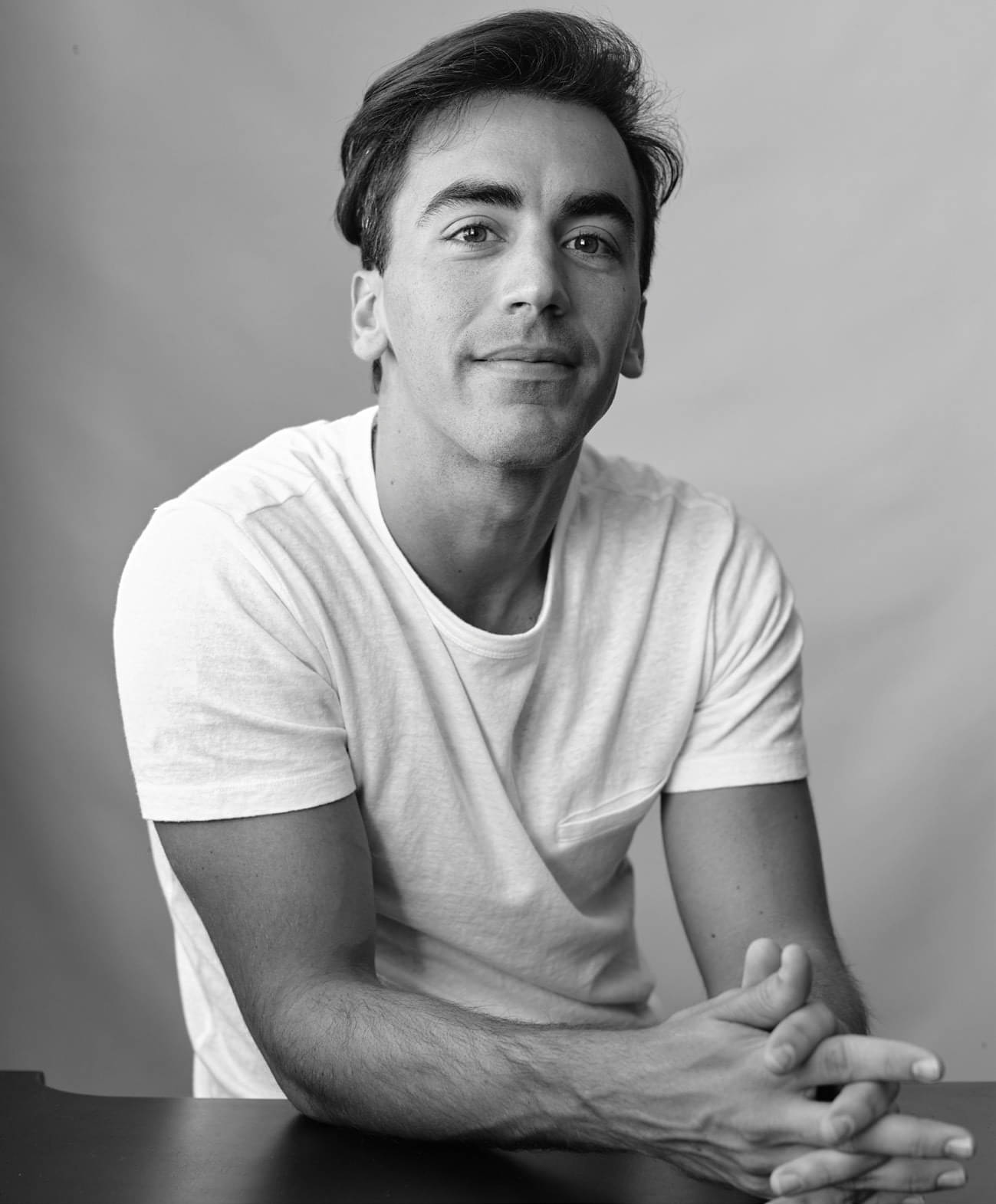 Perhaps in a good telenovela, Fernando Garcia would be yet another supporting character in the story, but his reality is one of fantasy. The designer is the co-creative director at both his own brand Monse and his trainingbase Oscar de la Renta, where he drapes daring and distinctly contrasting silhouettes.

Garcia is recognized on a first-name basis within the industry. Originally from the Dominican Republic, he studied architecture while his dreams of fashion remained on the sidelines. But in good Latin tradition, as he explains, through a family connection, Garcia eventually found himself interning with Oscar de la Renta himself in New York City. It was there that he met Laura Kim, who would later become his creative partner. In 2015 the two launched their own label, Monse, and a year later they were appointed creative heads of the house at Oscar de la Renta. 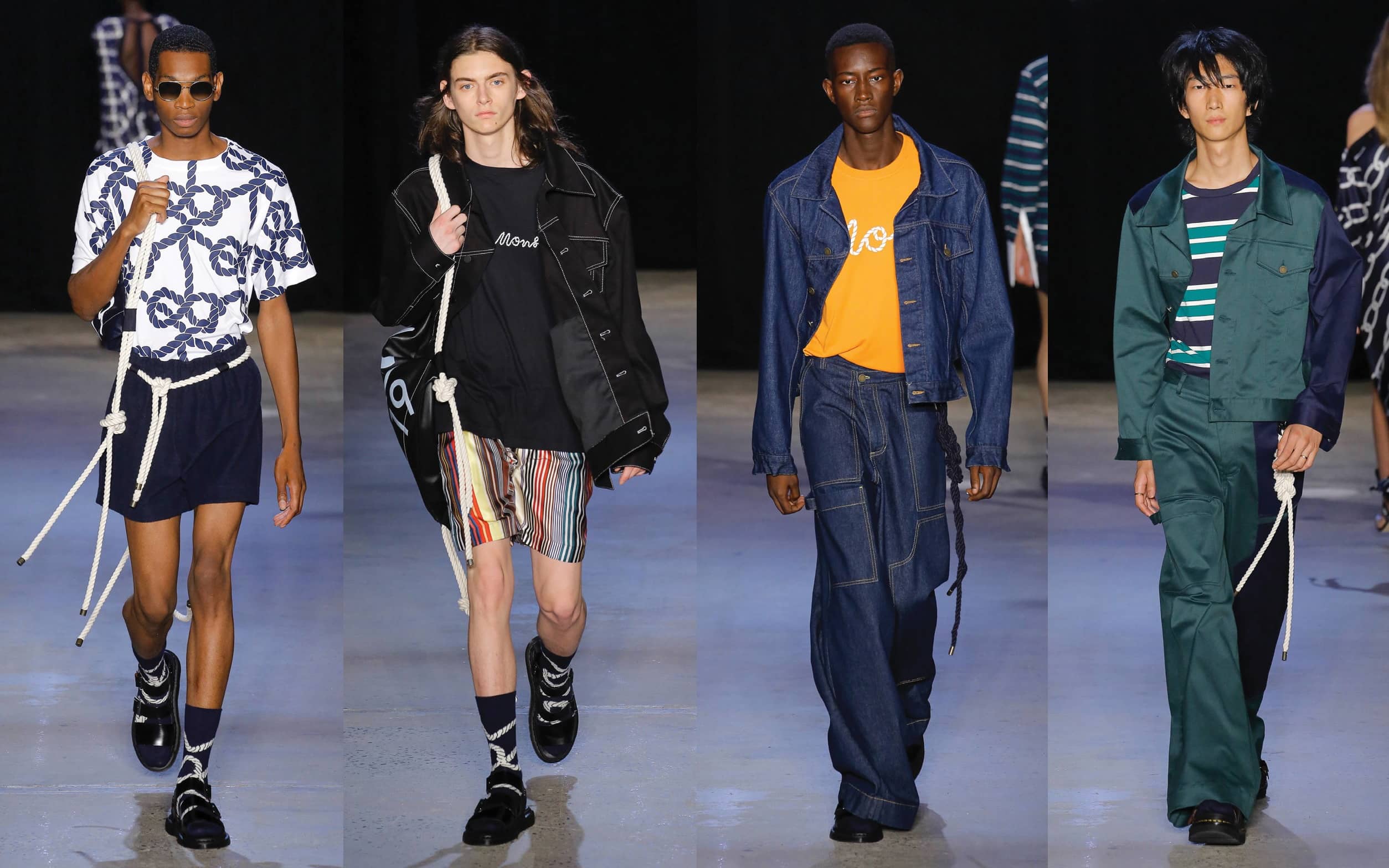 “It’s the biggest blessing to have these two creative roles because every designer, no matter how one-note they feel they are, all at one point or another wish they could do the complete opposite just for one collection,” Garcia says. “I get to have the luxury of expressing the two totally opposite sides of my brain in this industry.”