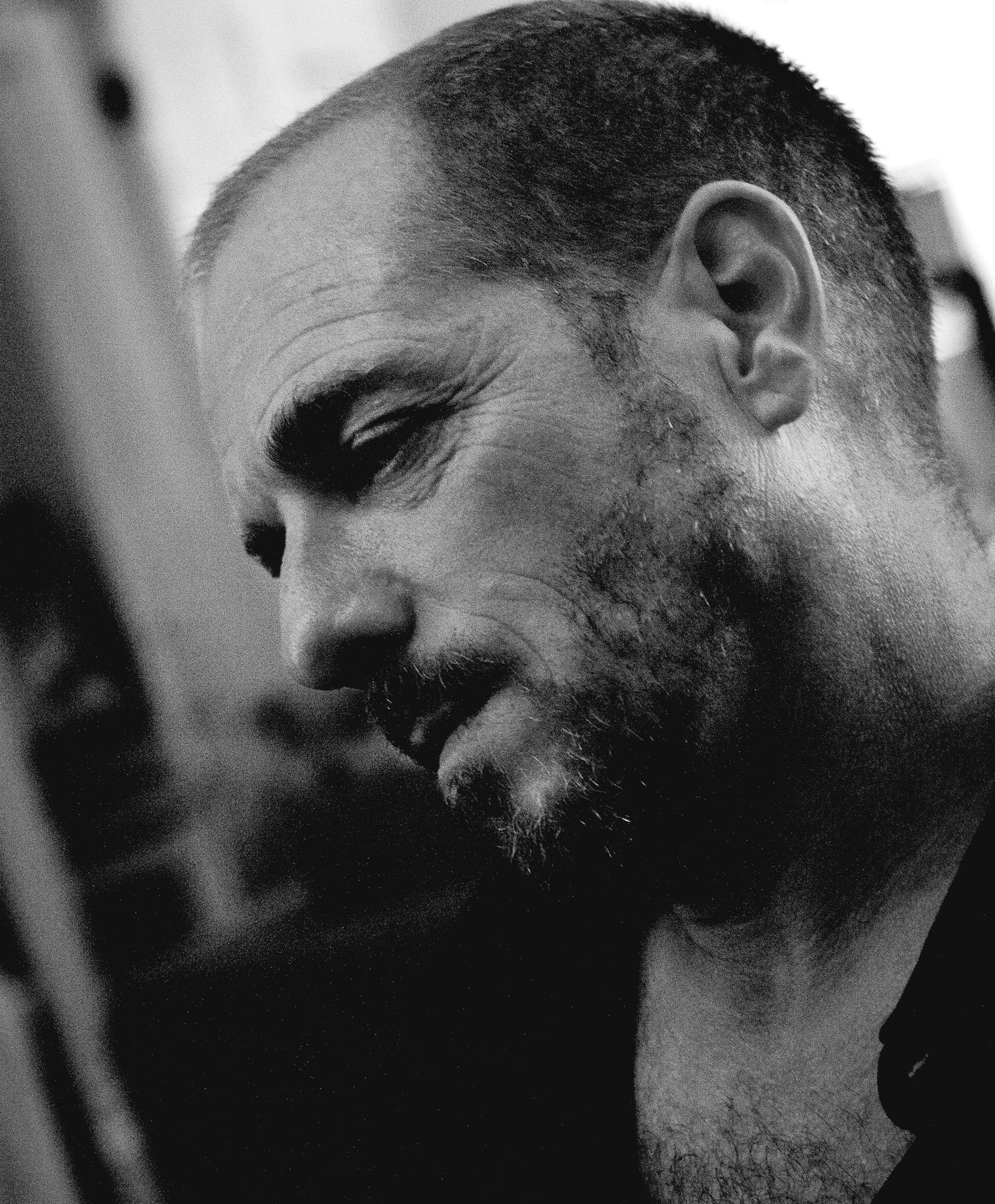 In the ‘90s, the fashion landscape changed course. The previous decade had been about excess and decadence and the next was a rebellion to the hollowness of consumerism. Powerdressing and new wave were replaced by grunge and minimalism. If the ‘80s embraced visible affluence, the ‘90s condemned it. 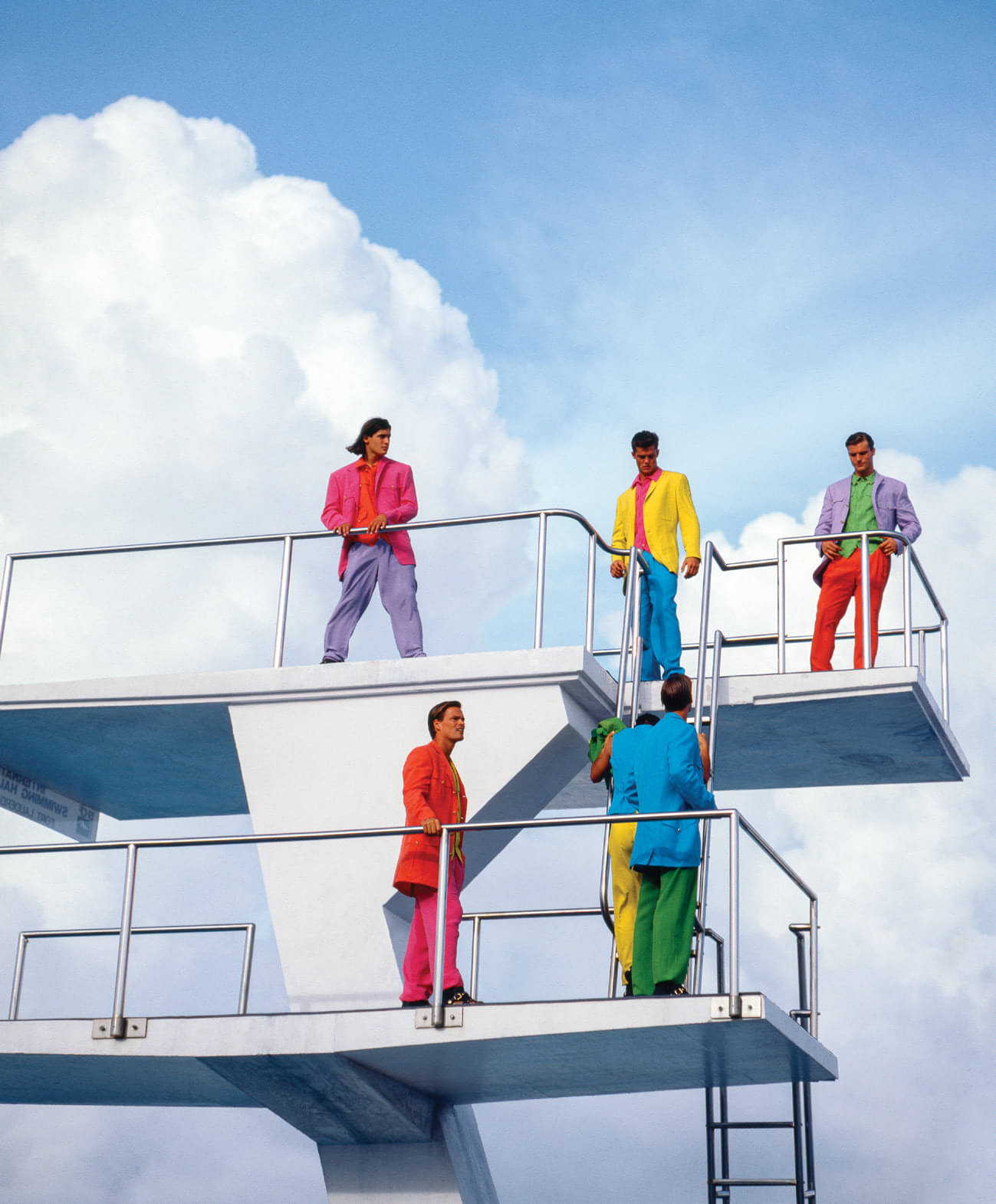 Yet one brand remained defiant in its commitment to the grandiose; the loud and sensational appeal of Versace was the perfect antidote for the time. Founded by Gianni Versace in 1978, the label has consistently delivered royally opulent collections—over 40 years later, in every way, shape, and form the label remains married to maximalism. 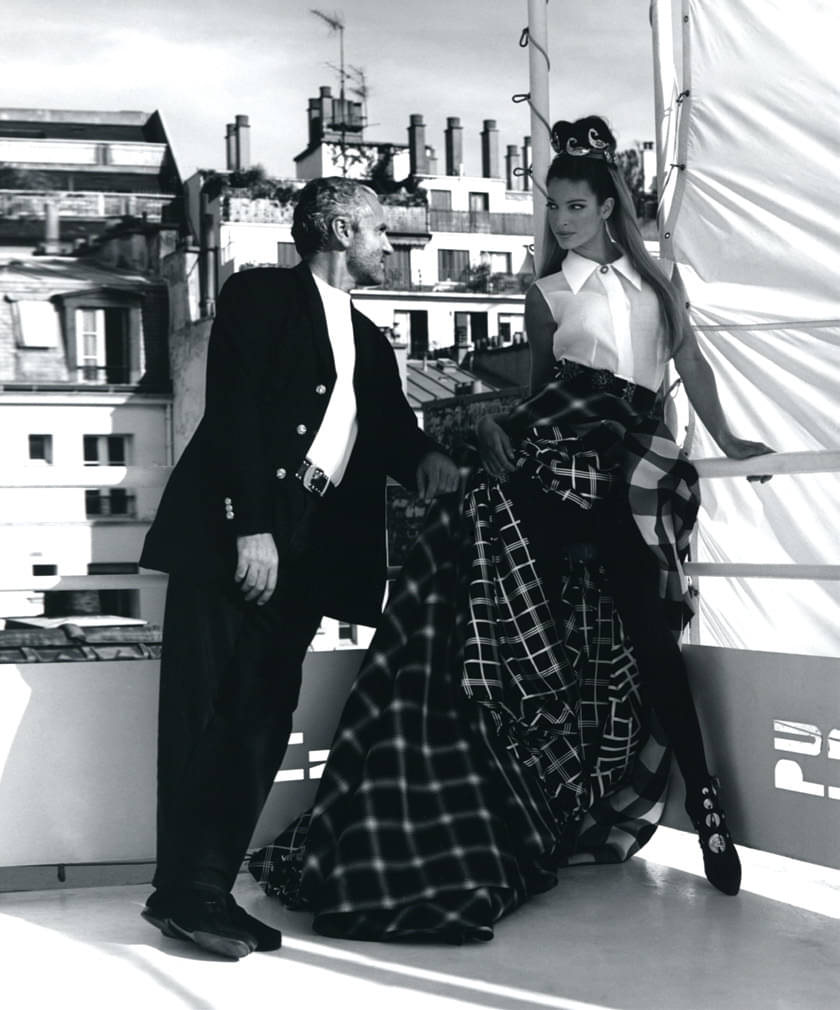 The brand’s extensive catalog of imagery is one of the greatest relics of its legacy. Versace’s flamboyant campaigns were a welcome contrast to the raw and gritty images that were being popularized by emerging photographers like Corinne Day and Davide Sorrenti. Established names like Mario Testino and Herb Ritts each lent their talents to the label, contributing their own pieces to its captivating universe. One lesser-known figure who also captured some of the label’s most distinguished images was photographer Doug Ordway. 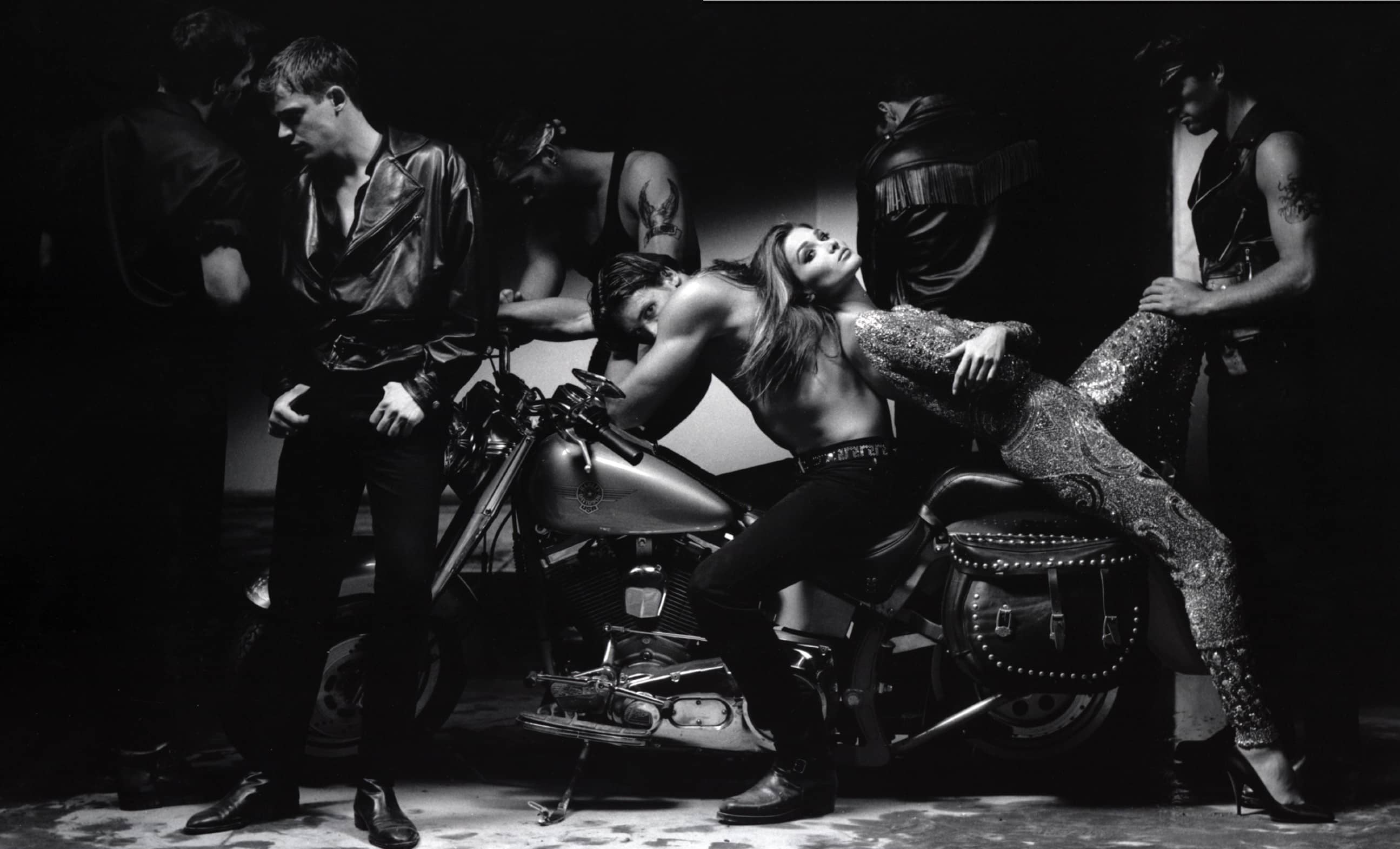