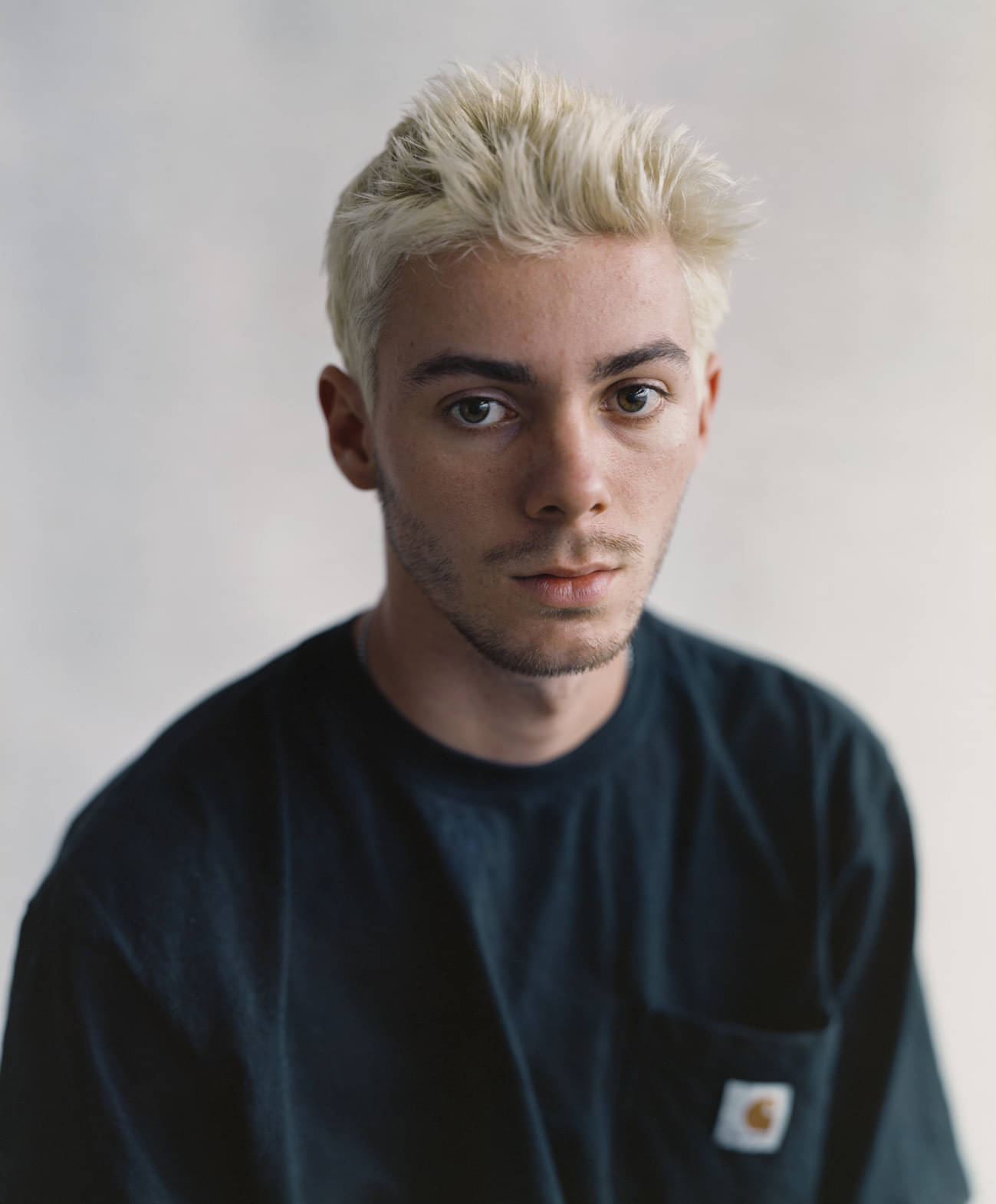 At only 21, designer Reese Cooper has built an empire.

Reese Cooper represents the next generation of designers. A new era of DIY is upon us— instead of having to formally learn the tools of the trade from a prestigious art school, young and sartorially interested people can now access valuable tools and resources on the internet to spearhead their own fashion education at their own, often fairly rapid pace.

Cooper, the man behind the eponymous label, has done just that. At only 21, he has built a brand out of passion and sheer drive and elevated it into the industry consciousness and high-end institutions like Saks Fifth Avenue. Born in Florida, he spent his childhood in Atlanta before moving to London in his early teens. There, he cut his teeth and began his informal and hands-on fashion education with a local seamstress. 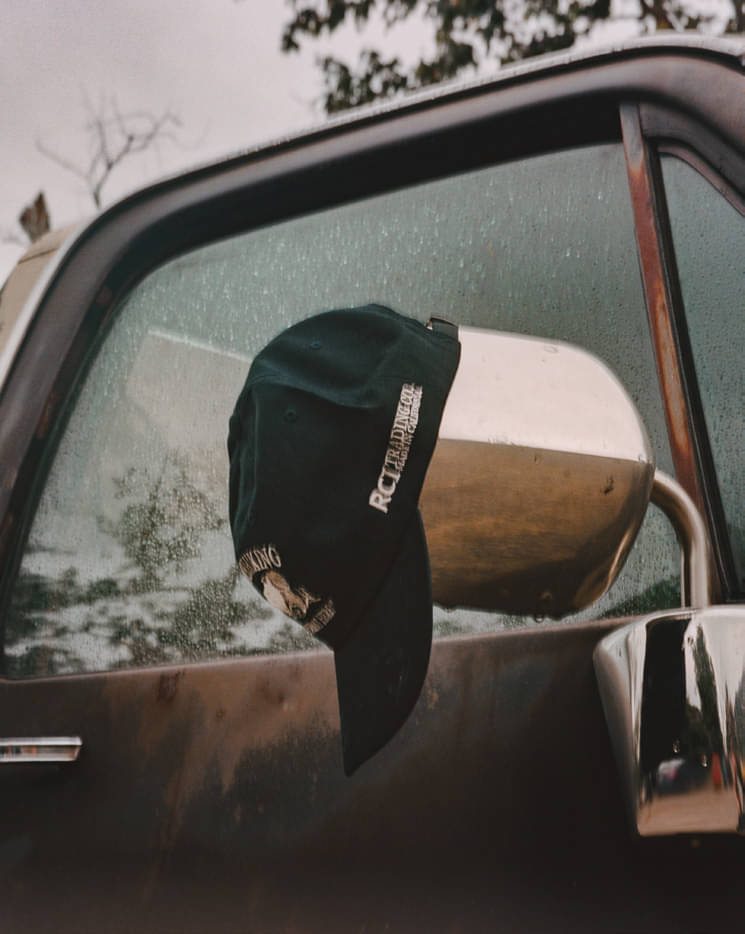 “London was where I learned the basics—I didn’t even know what a pattern was. But I would work with this local seamstress who basically taught me everything,” he says. She took the reigns on sewing but encouraged him to try things out for himself. Soon enough, he was producing his own pieces and laying the foundation for his brand. “Basically figuring out how to make anything that wasn't just a printed T-shirt.”