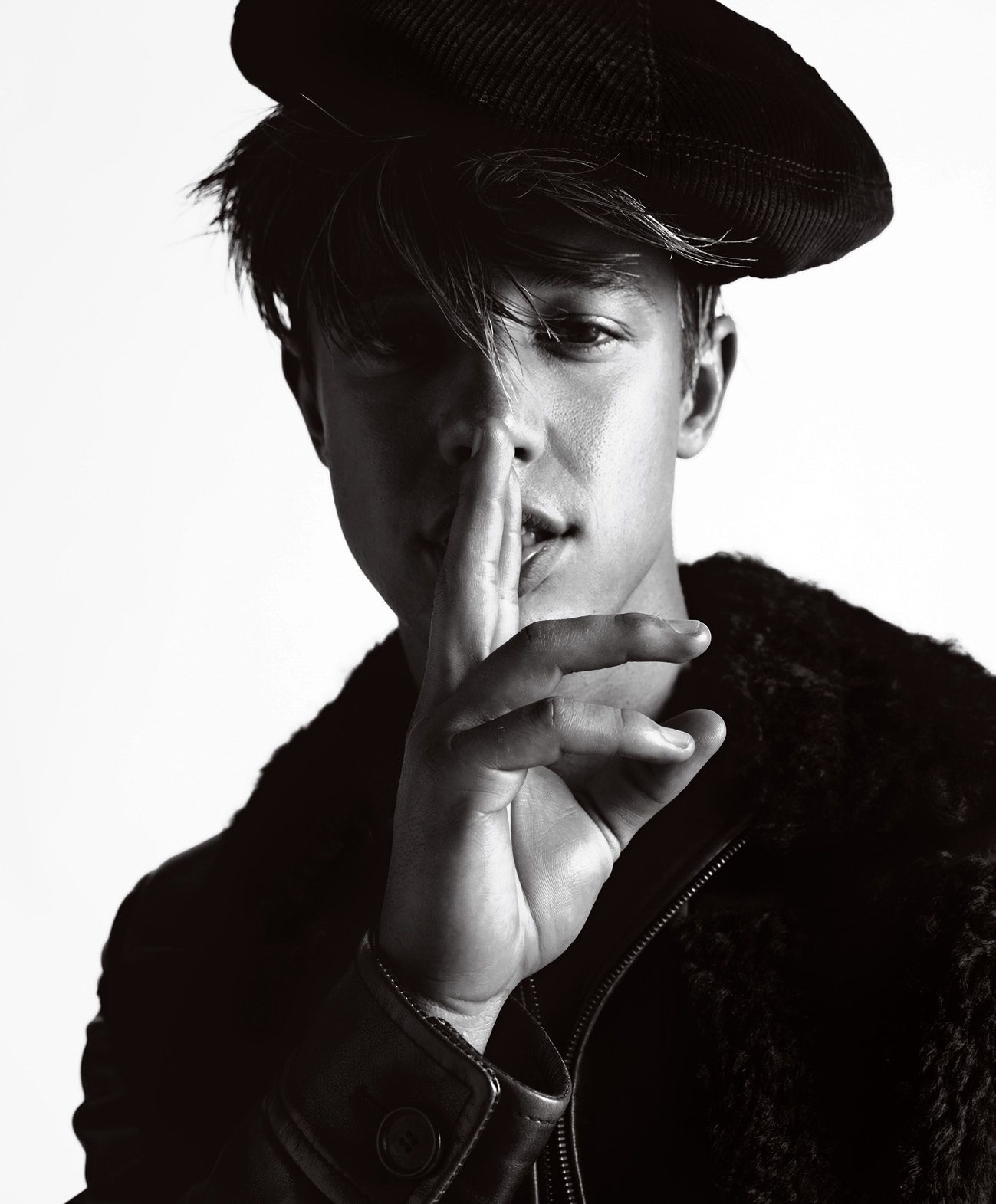 IN PERHAPS his most popular YouTube entry yet, Cameron Dallas does little more than sit for stitches. The social media superstar had cut his foot after stepping on a tin lid while filming with fellow vlogger Nash Grier. “Real talk, call 911 or something!” Dallas exclaims on screen. Narratively anticlimactic, the scene continues as the pair tries to lessen the gush. After heading to the hospital in an ambulance, Dallas grips his friend in pain while the wound is sewn up. That the video has been viewed nearly 18 million times (and counting) is reflective of what young fans have come to expect today—intimacy, humor, and a healthy dose of embarrassment.

Now 23, Dallas labels the video a “freakout,” confessing to a somewhat overblown reaction. But exaggeration is the natural language of social media, where melodrama only increases the chances of getting memed. The art of being a celebrity in 2017 requires openness and constant availability, whether you are Beyoncé announcing your pregnancy with an elaborately arranged photo shoot or a teenager from Southern California asking the doctor if you’ll have to “wear crutches.”

Since the hospital visit back in February 2014, Dallas has come a long way. With 5.6 million subscribers on YouTube and over 20 million on Instagram (now the most important platform), he has parlayed social media stardom into a web that now encompasses music, movies, his own Netflix series, and a new role as the face of Dolce & Gabbana. His is a fame that could not have existed even five years ago—before social media became a global pastime and a fount for new talent of all kinds. While there is no denying that Dallas’ boy-next-door good looks have leveraged his success, his status as one of the most prominent YouTube crossover stars proves there’s something more to the young adult. “I’m constantly surprised by what you can achieve through hard work and perseverance,” he says. “It’s crazy, the opportunities are endless.”