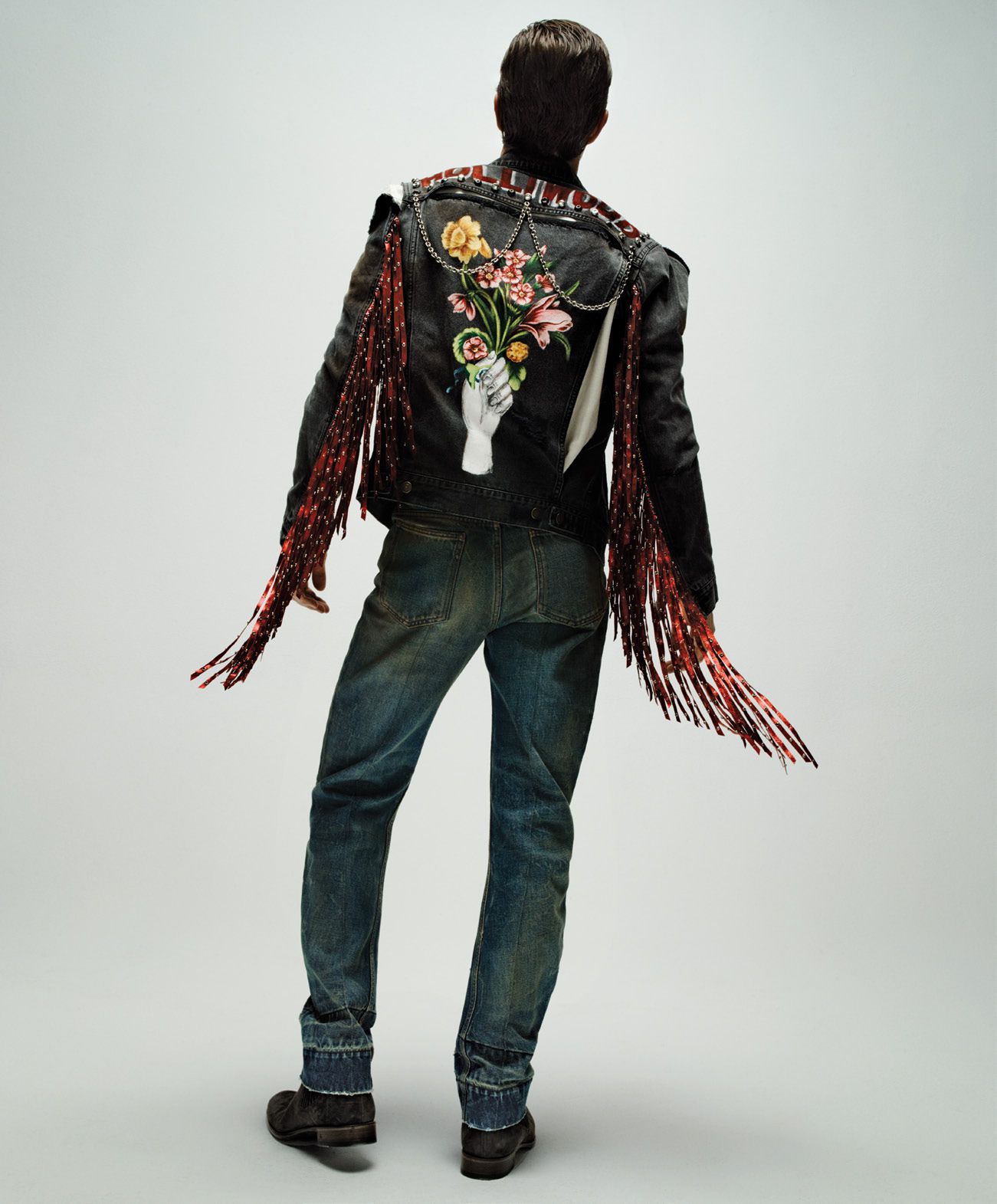 Ahead of The Killers’ new album, Brandon Flowers considers his past, present, and future.

NOT TOO LONG AGO, Brandon Flowers found himself in a Manhattan clothing store shopping for a new shirt. As he made way to checkout, a familiar sound played overhead, but he couldn’t quite place it against the noise around him. Handing his credit card to the cashier seconds later, suddenly it struck him: “Low-Life” by New Order. “I started to tear up. I was pricked by nostalgia,” the musician remembers. “I wasn’t expecting it or looking for it, but it was nice. Music can really leave a mark on you like that.”

At 36, Flowers is timelessly handsome. His hair, slicked back and shorter than normal. Like the rest of him in full, it’s more polished. He’s found a new sense of maturity and, with that, a consent for introspection.

Growing up between towns in rural Utah, that particular 1985 album was a favorite of Flowers, who says that he never felt depressed or like an outsider in his youth, just that he didn’t belong. New Order and groups like The Cars gave him the sense of escape he needed without the realization of it. “Music that makes me feel like an individual has always resonated with me,” he explains. “Music that takes you out of somewhere and gives you a part of something that is your very own.” As a teenager, he’d spend his days fanatically obsessing over tapes and analyzing their lyrics with his older filmmaker friend, Trevor. “He had the audacity to want to make short films and music videos,” says Flowers. “That kind of thinking had literally never crossed my mind at the time—it had profound impact.” The evolution from musical interest to involvement thereafter came as a surprise to everyone else, too, Flowers recalls. His great-grandmother—a country music songwriter eight decades his senior—was his only other family member with musical talent. 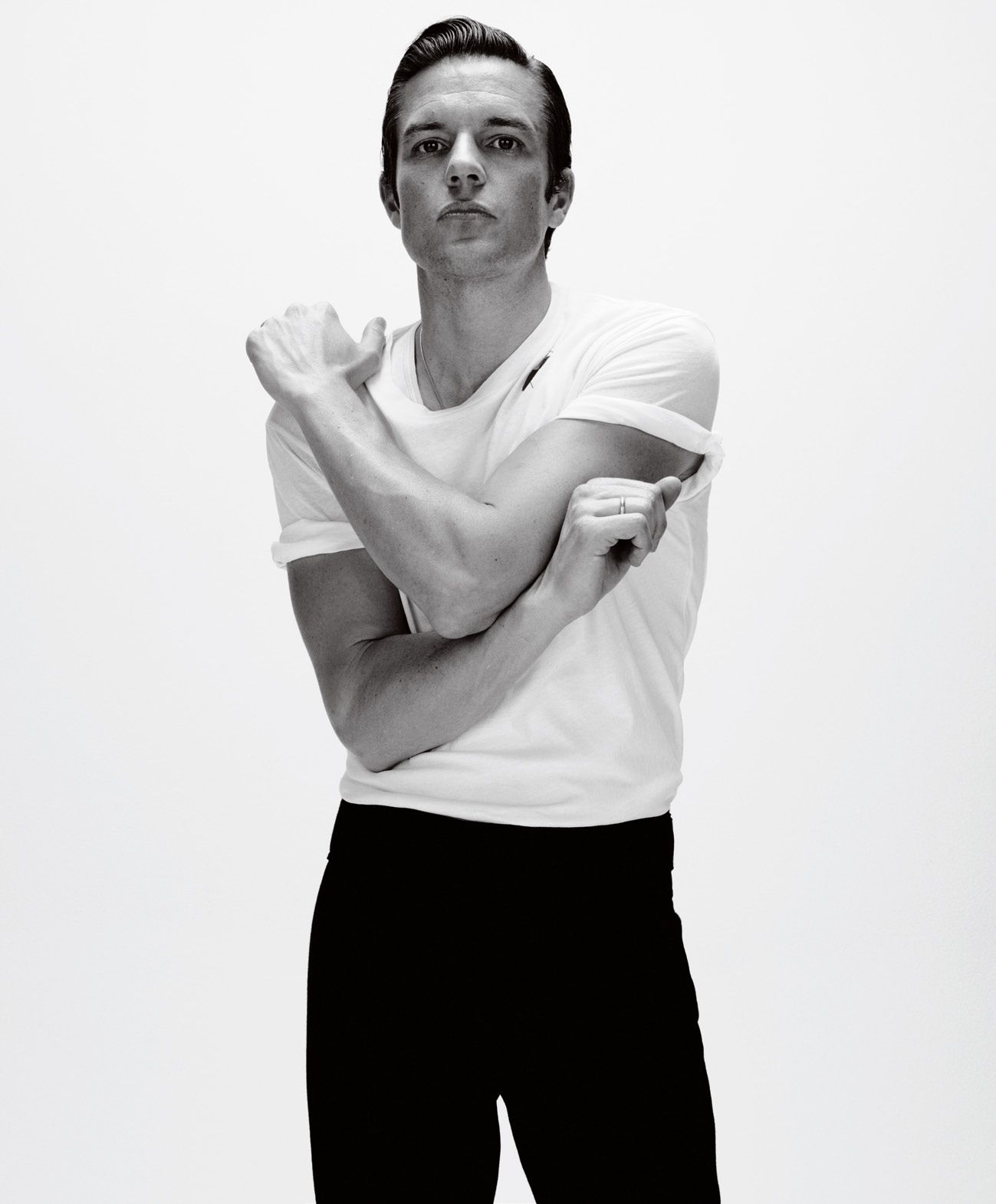