A CHANGE OF PACE 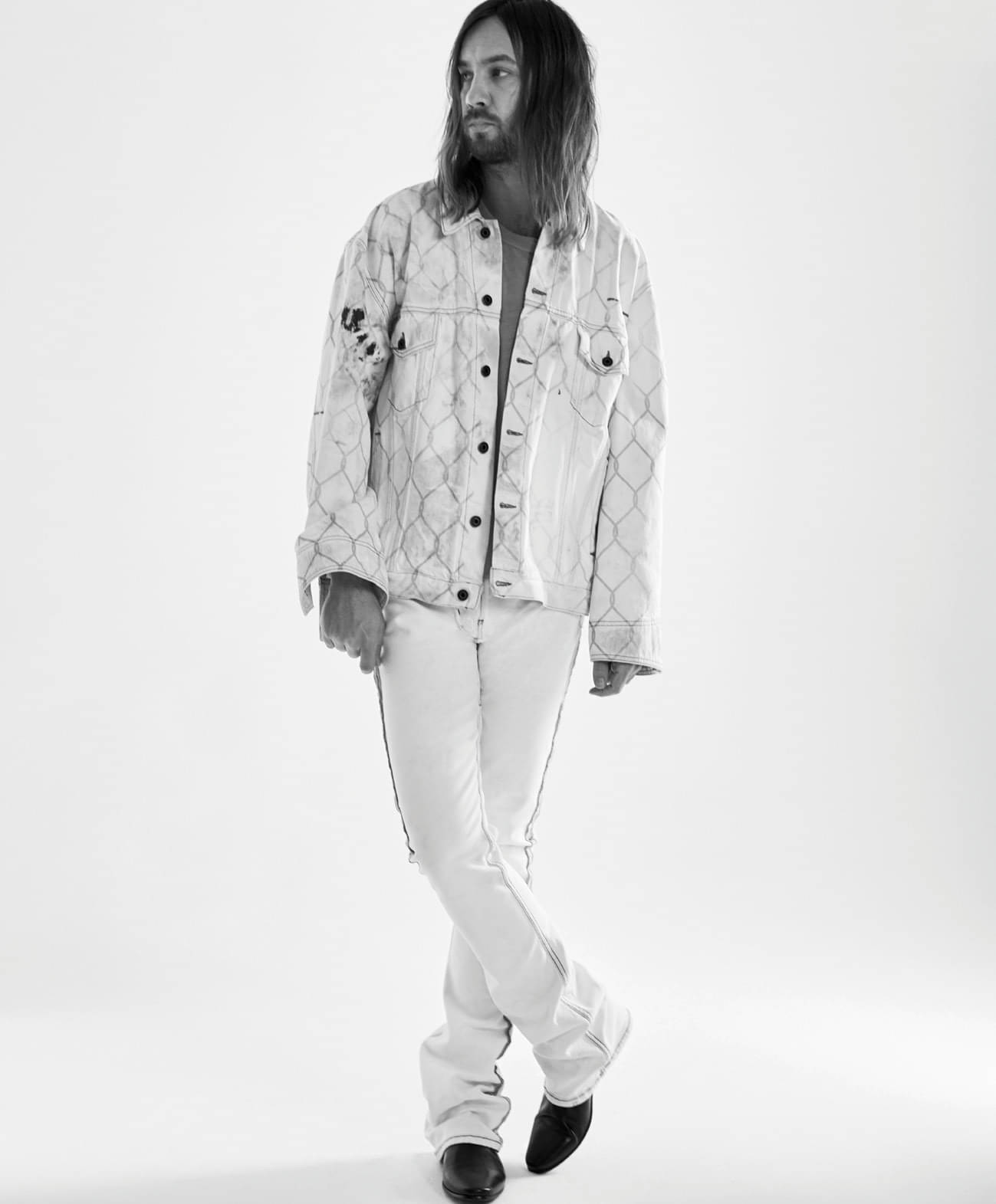 With the release of The Slow Rush, Kevin Parker continues his meteoric rise.

It’s a little past 8 p.m. in Los Angeles when Kevin Parker’s voice comes through the line. In Perth, Australia, where he's phoning from, it's already noon the next day. His voice is decidedly more baritone than the falsetto I’ve sung along with for the four albums he’s released under the moniker Tame Impala, including his latest: The Slow Rush. I try to imagine where Parker is call ing from and can’t help but place him at the Wave House in Yallingup, a rickety wooden oasis with magnificent views of the Indian ocean where he recorded Currents, the instant-classic album released in 2015. 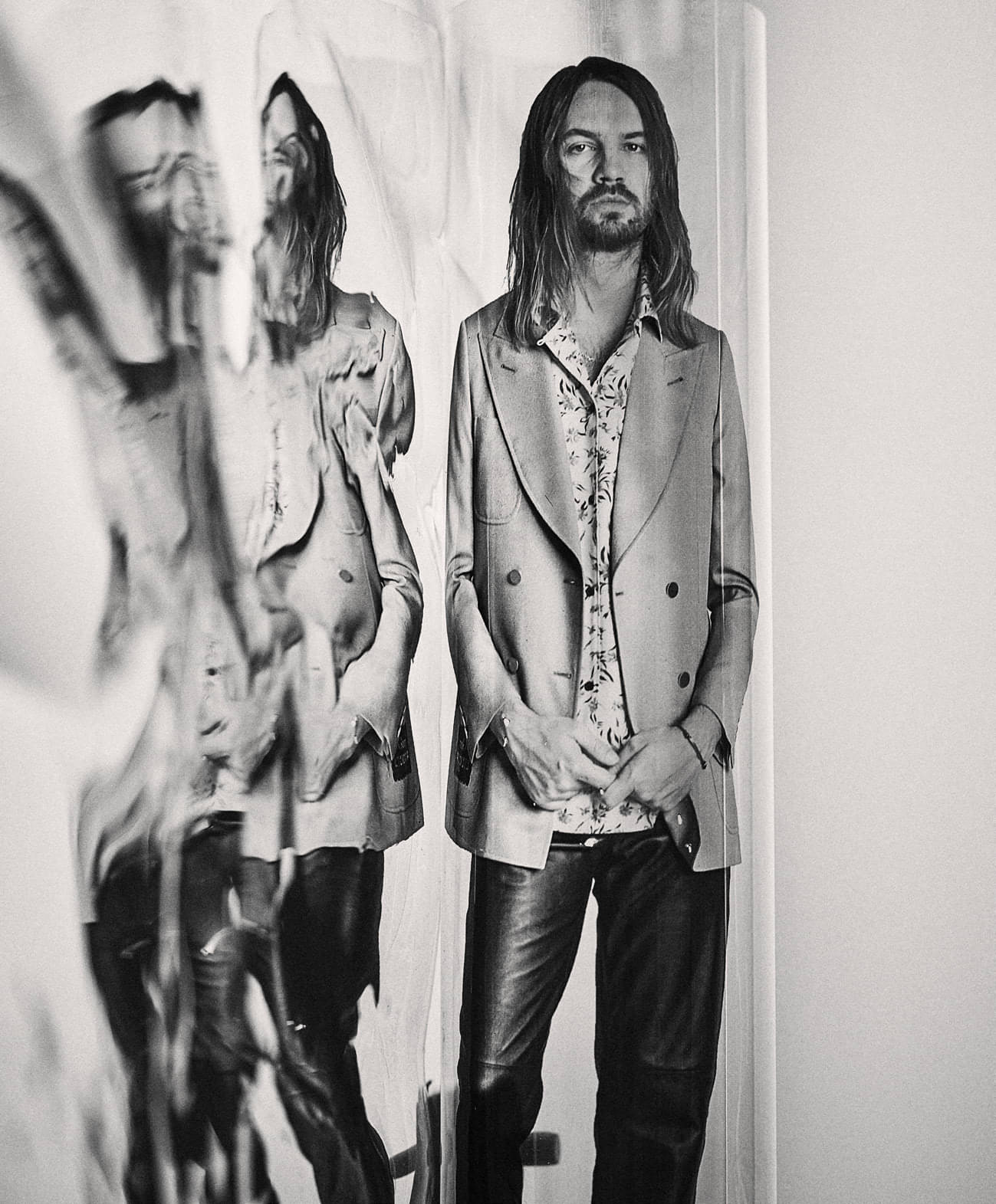 I know what this house looks like from a video uploaded onto Tame Impala’s YouTube channel in 2017, which has amassed over a million views and over 1,500 comments, some of which praise the gorgeous house but mostly praise Parker himself. The video is a window into the creative process of one of the most intriguing living musicians who, save for a few elements in his early albums, has written and recorded every single detail in Tame Impala’s discography.

This is where I continue to picture him as we exchange pleasantries before talking about his most recent work (I offer condolences for the fires in Australia, which he thanks me for while letting on that Perth, where he resides, is fine, thanks. “I’m sorry, too,” he says. In some sort of dark coincidence, Parker recorded elements of the new album in Malibu, until the 2018 California fires burned down the house where he was working, forcing him to relocate.) 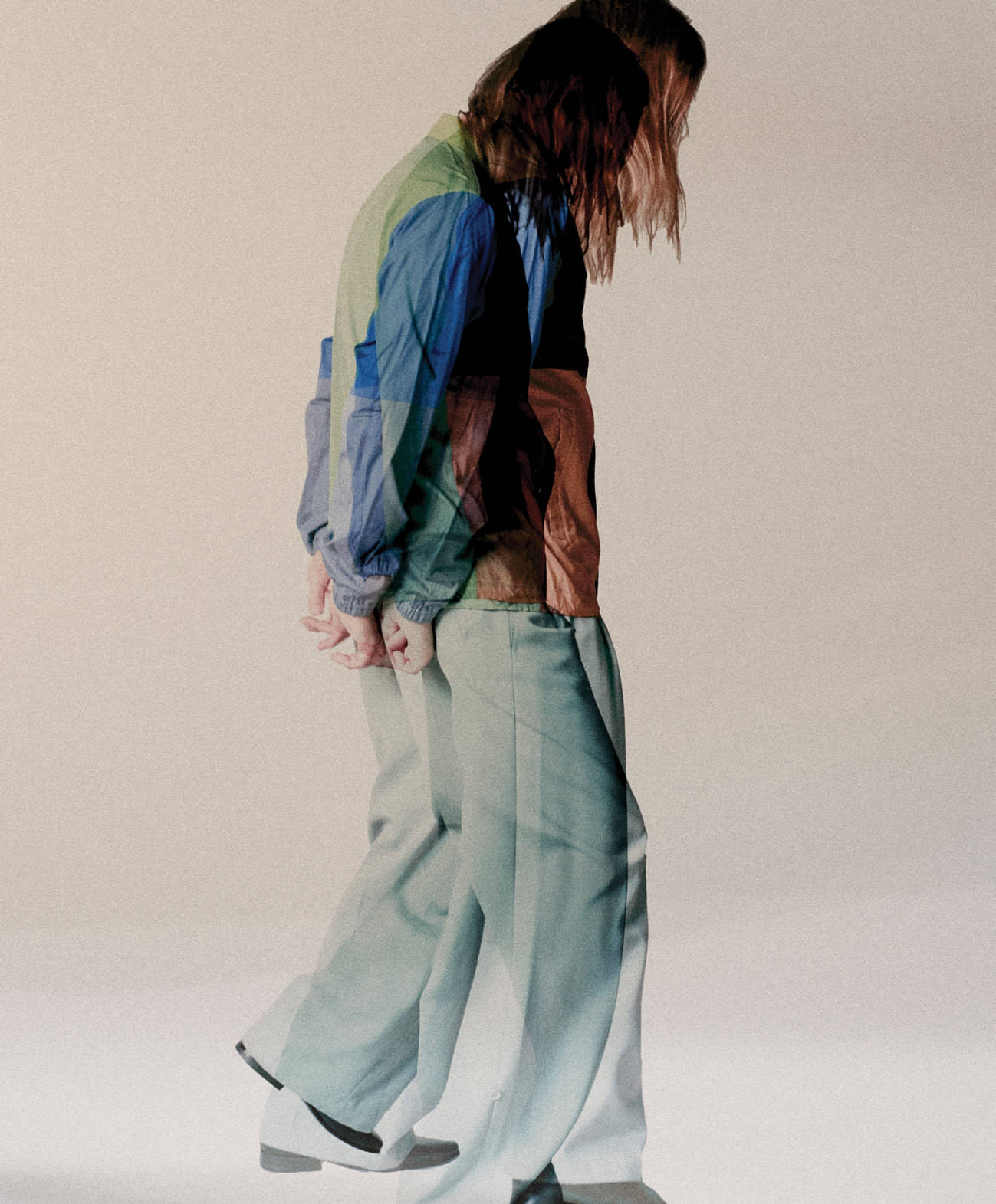 “So, five years of pressure sounds like a whole lot,” I begin, to which Parker laughs. “What’s going through your mind?”

“I'm kind of just happy that it's a month out from release,” he says. “There were a few times last year when I wondered if this time was ever gonna come. But I just wanna get it out there. I've reached that point where there's been many highs and lows, [and] it all just neutralized into me being kind of zen about it, you know? Like, what will be, will be.”