I Met My Bae Abroad 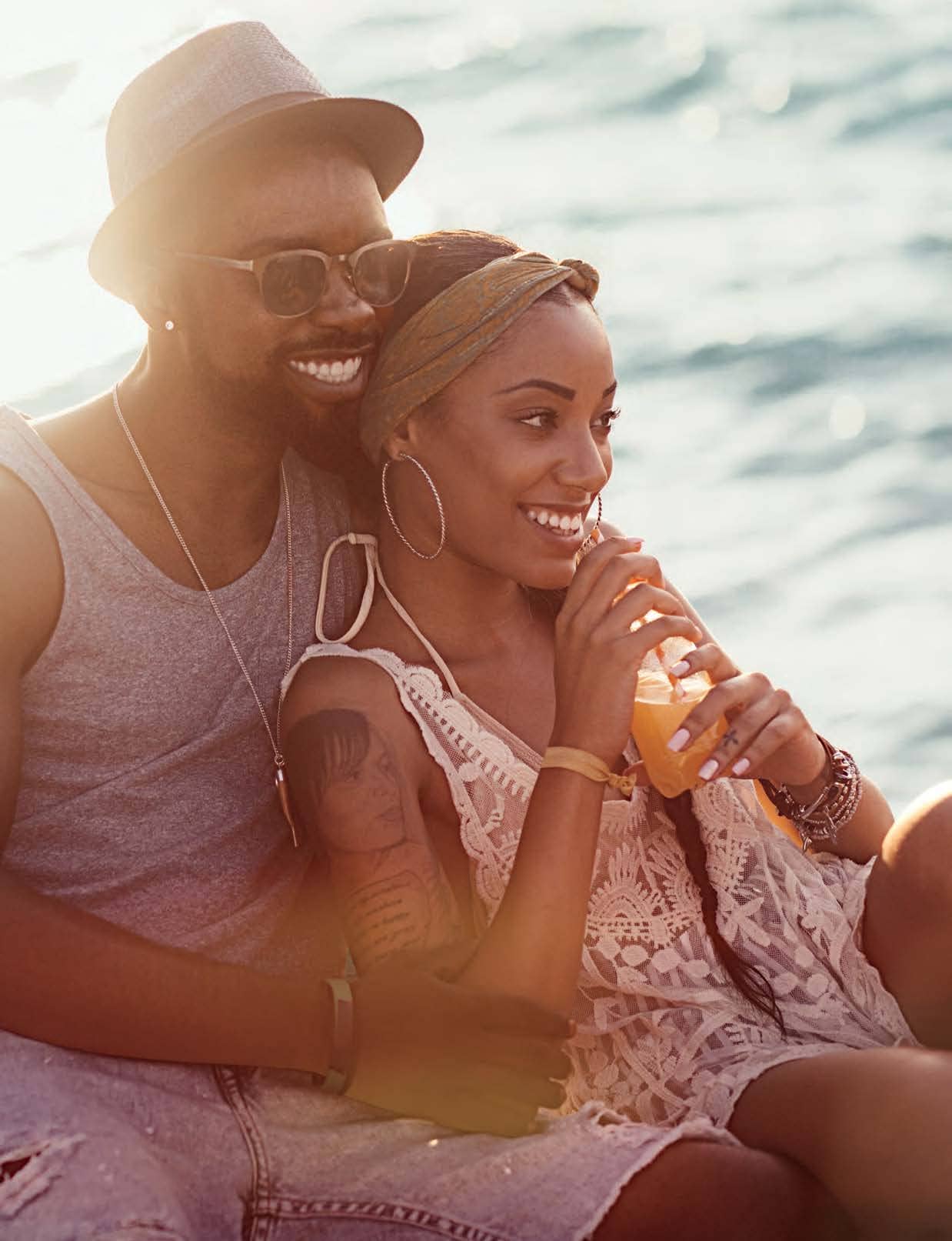 These women followed their wanderlust and met their honey overseas. Their stories will inspire you to be open to love, no matter where you find yourself in the world

Using dating apps while traveling isn’t exactly a recipe for lasting love. Yet for Americans stationed abroad, meeting people online can be an effective way to date. Port Arthur, Texas, native Jessica Crook, 37, met her now husband, Oscar Mosquera, also 37, through Tinder while she was working as a science teacher in Santiago de Cali, Colombia. From the start she knew Oscar was different. “When we went out, he’d bring me back home to make sure I was safe, even though he knew he wasn’t coming in,” she says. “I’d never been treated like that by anybody else.” 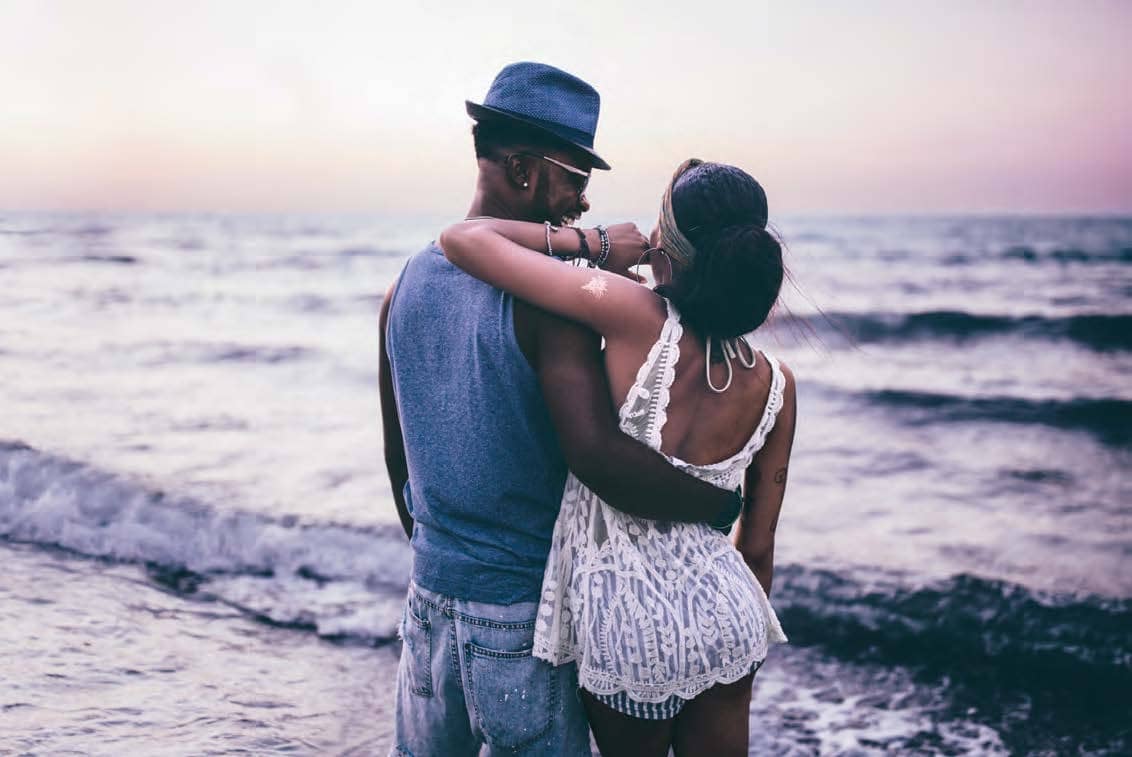 Shortly after they began dating exclusively in April 2017, Oscar, a personal trainer, proposed. With the full blessing of their parents, Jessica and Oscar were married in December 2017 in Colombia before a crowd made up of two joyful families that didn’t speak each other’s language. Fortunately, Jessica’s sweet southern drawl slips easily into fluent Spanish, because Oscar’s English is limited. But the language barrier couldn’t dim the happiness of two becoming one. 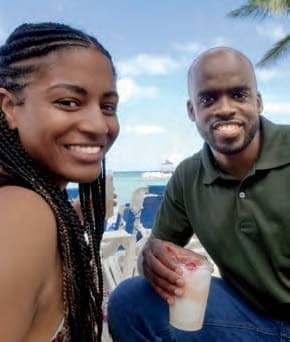