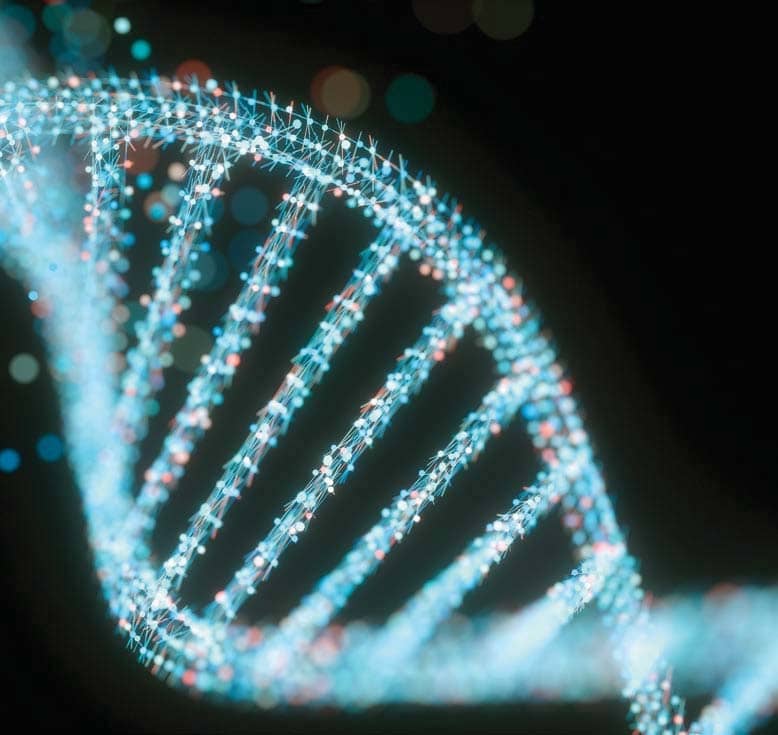 DNA testing is on the rise as more African-Americans use it to trace their ancestry back to the Motherland. What you need to know.

When Victoria Walker bought a DNA testing kit in December 2017, it was to join her family in finding out more about their ancestry. Growing up with a great-aunt who had been the family historian for decades, Walker, a Washington, D.C., attorney, already knew a few details about her mother’s side. She knew, for example, that her mother’s family hailed from Louisiana, but beyond that, the geography was sketchy. “I probably knew no more or less than other people from the South,” says Walker. “The DNA test added another level to our history, one that my great-aunt, in particular, was curious to find. She definitely encouraged us to take the test.”

Walker, who used a kit from Ancestry DNA, is among hundreds of thousands of African-Americans who have turned to technical advances in personal DNA testing to uncover a critical piece of a heritage lost through centuries of forced migration and slavery. “As people of African descent in the diaspora, particularly in the Americas and the Caribbean, we are the original victims of identity theft,” says Gina Paige, co-founder of African Ancestry, which has helped more than 500,000 people trace their roots to specific countries and even specific ethnic groups on the African continent. “We lost our names, we lost our languages, we lost the freedom to honor our ancestors, and our families were torn apart.” Paige and other experts point out that not all DNA testing kits are the same, nor can they all cater to the particular needs of our community.

By using genotyping, researchers at consumer DNA testing companies such as AncestryDNA, African Ancestry, My Heritage and Living DNA are able to assemble a comprehensive report on a person’s genetic makeup. The scientists then compare it with a larger set of DNA samples to discover that person’s family tree, ethnicity, geographic ancestry and genetic health markers.