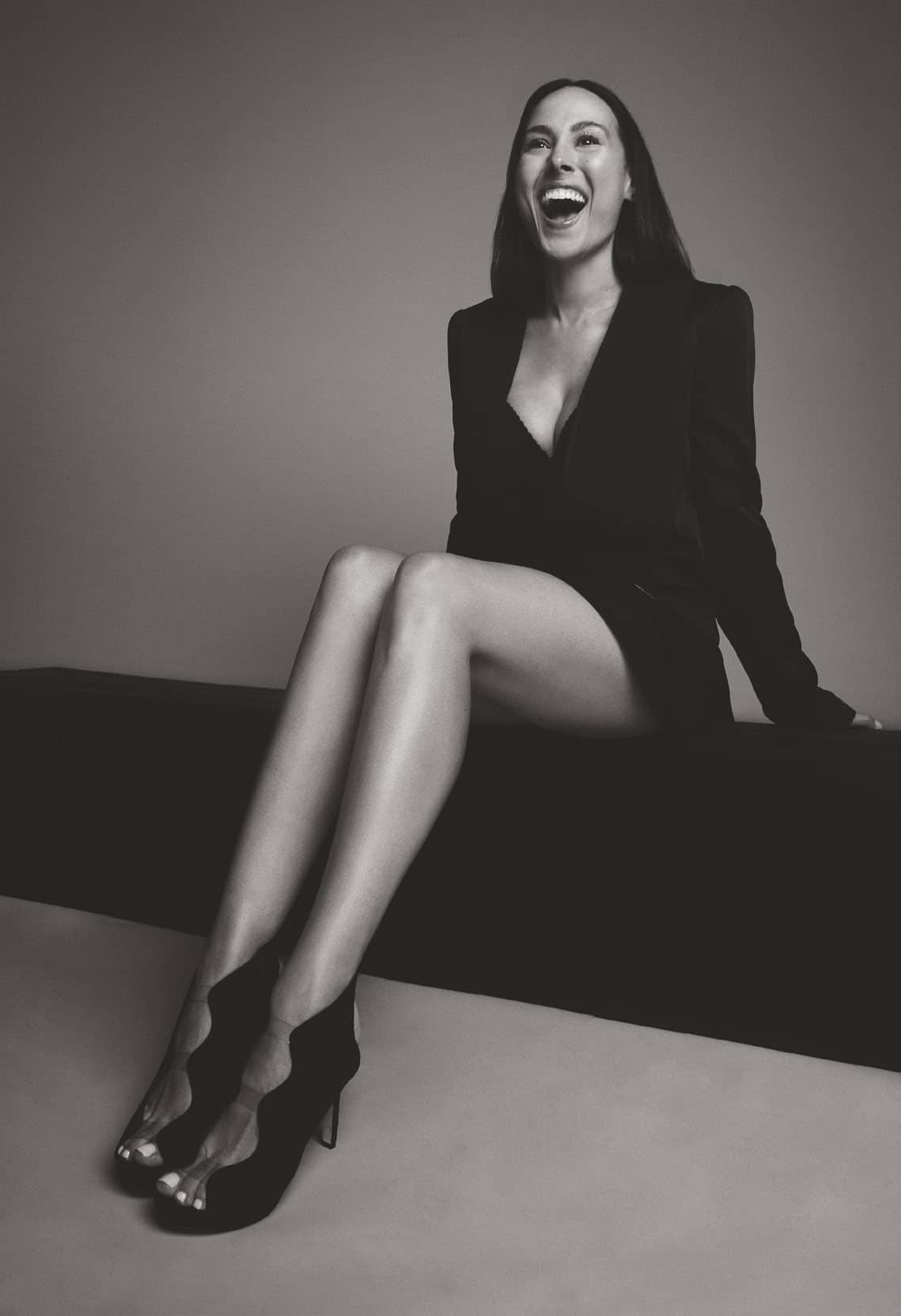 It’s tough to keep up with Meena Harris, not just in conversation but also on her numerous achievements. As a young student of the arts at Stanford, Harris did many odd jobs, from tutoring to babysitting to even selling handmade earrings. She then went on to study law at Harvard, was a part of Barack Obama’s 2007 presidential campaign, and worked with tech giants like Slack and Uber. She’s also the founder of the empowerment initiative Phenomenal Woman Action Campaign—all while mothering two beautiful daughters under the age of four. In short, she’s always been a hustler. And this gene has been passed down by an admirable lineage—she is the niece of presidential favourite Kamala Harris and the daughter of Hillary Clinton’s advisor Maya Harris. Her grandmother Shyamala Harris was a cancer researcher and a civil rights activist. In a telephonic interview with ELLE, Harris tells us how being surrounded by strong women role models has helped shape her work and life.

ELLE: How did the Phenomenal Woman campaign come about?