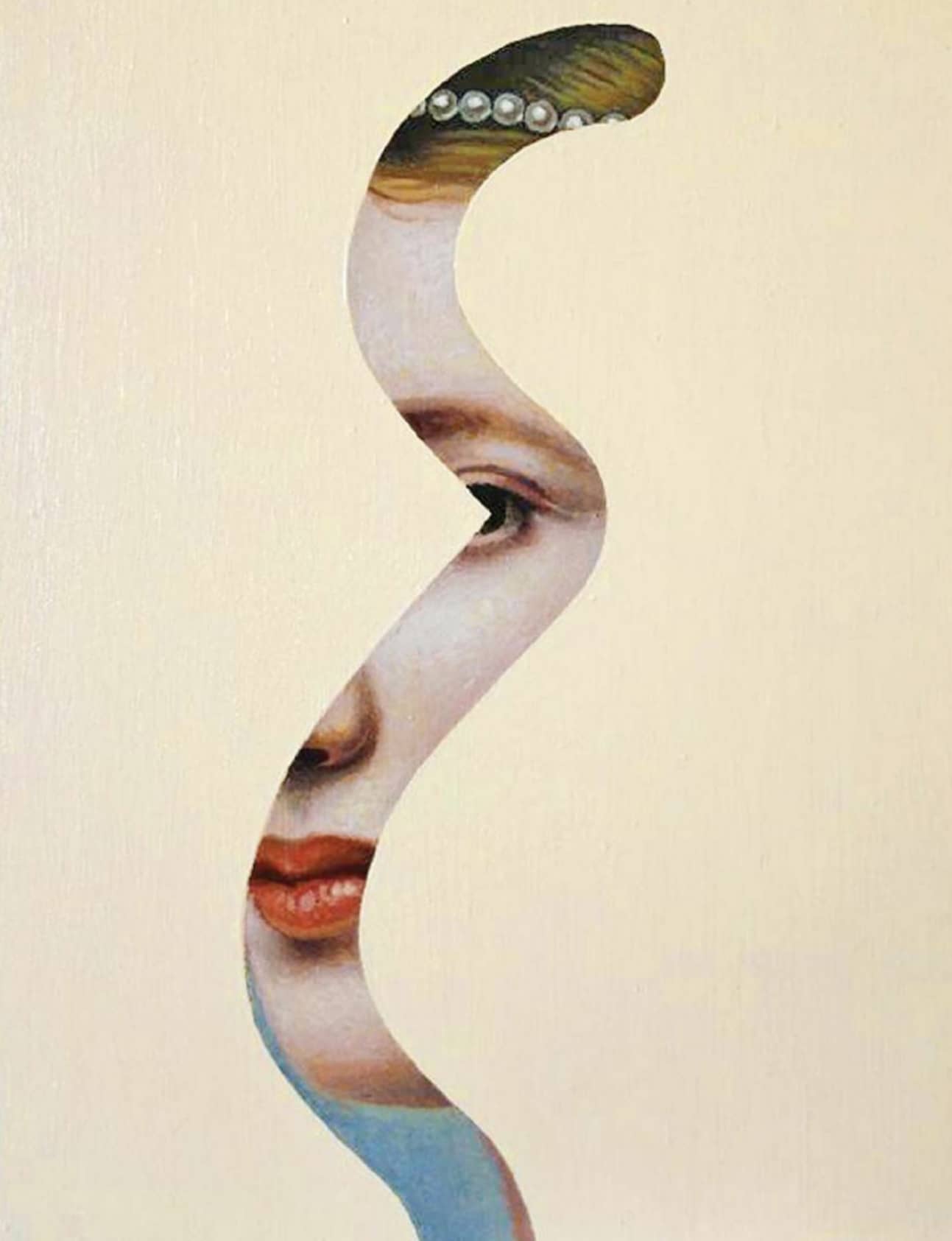 Like everyone living on the planet, I would rather not die the kind of death that requires an autopsy. Unlike everyone living on the planet, I have a detailed list of reasons why. While an aversion to being murdered ranks high, there are also, shall we say, more minor indignities. On any given day, my skin is carrying trace amounts of so many beauty products, my toxicology report would read as if Ken Starr wrote it. And I’m old enough to have lived through that reference. Back when I was a teenager, products were toys. I gravitated toward body lotions that smelled nice and masks that cracked when I smiled. But now, in the swan song of my thirties, I have a medicine cabinet brimming with eye gels, face mists, exfoliating scrubs, night creams, day creams, midafternoon creams, every-other-Tuesday creams. Come winter, I use a rose petal serum once foisted on me by an impassioned homeopath. Given how much time I spend applying these various concoctions, it’s a wonder I’m not still typing this from the bathroom.

Do you now suspect you’re in for a polemic about collagen masks? Well, I don’t blame you, but you can relax (and should, because brow-furrowing causes wrinkles). This is about beauty, sure, but beauty as it pertains to youth. For centuries, women wanted to be perceived as beautiful because it was an advertisement for the hospitality of their wombs. Beauty was mostly an indicator of health, of being strong enough to weather long winters on the farm—or wealth, of being rich enough to get your teeth fixed. But beauty as we know it has become a separate jurisdiction.

In theory, this is an empowering idea—beauty for beauty’s sake, not just biological suitability. But in practice? Beauty has morphed into yet another category of concern that women must either embrace or, at minimum, wrestle with. Ask yourself: Would you rather be five years younger but much less attractive than you are now, or five years older but much more attractive than you are now? If you even had to think about it, welcome. You’re in the correct century.