“It's A Form Of Erasure” 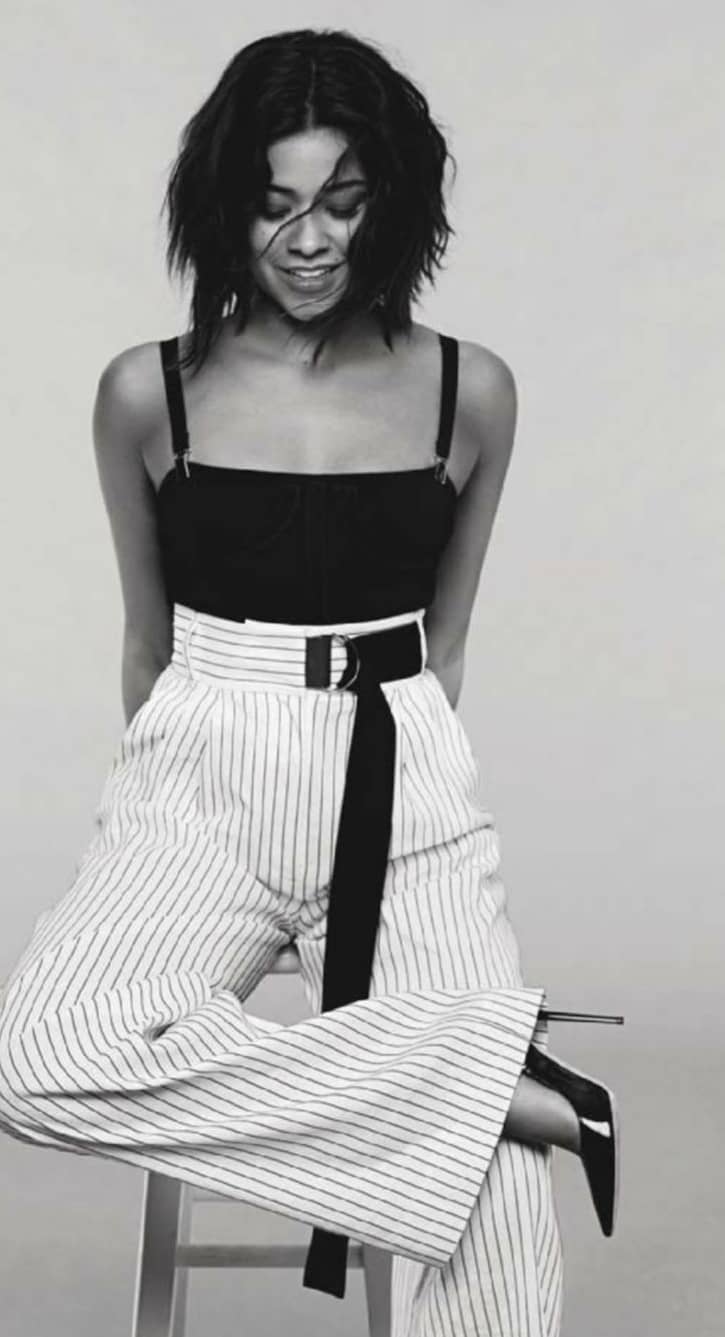 LATINX MOVIEGOERS make up 24 percent of the audience in theaters all over the country. So why are only 6 percent of speaking roles going to ACTORS AND ACTRESSES who look like them? Monica Castillo investigates.

In the “America” scene from the 1961 film version of West Side Story, Anita, played by Rita Moreno, sings the merits of her adopted homeland, while her costar George Chakiris (as Bernardo) makes the argument that life was better in Puerto Rico. It’s a catchy song in a crowded, colorful scene, and only the most observant viewer might notice that Chakiris is wearing brown paint on his face, or that in the balcony scene right before, Maria, played by Natalie Wood, is struggling with her accent. In fact, Moreno is the only actual Puerto Rican lead in the movie—and the first Latina ever to win an Oscar, for her portrayal of Anita. It’s too soon to tell whether Steven Spielberg’s upcoming remake of the musical about a turf war between white and Puerto Rican teenagers will right some of its predecessor’s wrongs, though the fact that Moreno signed on in late November to appear in the film and will also serve as executive producer will likely help. But what is certain is that while Hollywood has been racing to fix its diversity problem since #OscarsSoWhite, it still falls far behind when it comes to Latinx representation.

The statistics are baffling: Up to 18 percent of the U.S. population, more than 48 percent of Los Angeles County, and 24 percent of the American movie going public identify as Latinx (the gender-neutral term for individuals of Latin American descent), but only 6 percent of speaking roles in the top 100 movies at the box office go to Latinx characters, according to the University of Southern California’s Annenberg Inclusion Initiative. Only one Latina director, Patricia Riggen, has broken into the top 1,100 movies at the box office between 2007 and 2017. The Latinx drought in Hollywood has left millions of Americans unseen on screens for decades. There’s a glimmer of hope in the Oscar buzz over Alfonso Cuarón’s excellent Roma, and a slate of new projects with fresh faces like Rosa Salazar and Eiza González in Alita: Battle Angel, Adria Arjona in Triple Frontier, and Ana de Armas in The Informer might signal the beginning of a more inclusive era. But there’s still a lot to fix if true change is the goal. 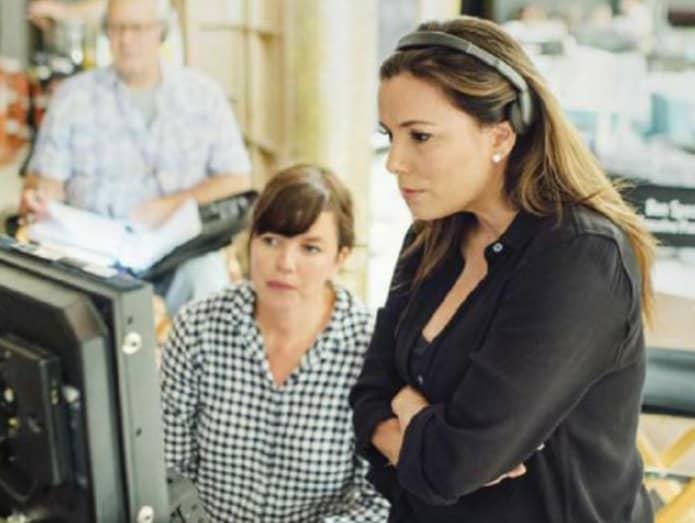 For most of Hollywood history, Latinx actors were boxed into stereotypes like the cartoonish Mexican bandito (and, later, gang member), sultry Latin lover, or hot-tempered spitfire. “I was always very aware that there was a lack [of Latinx actors] onscreen, especially because I wanted to be an artist,” says actress Gina Rodriguez. When she watched Patricia Cardoso’s Real Women Have Curves, she immediately connected with America Ferrera’s character. When Rodriguez began searching for other Latinx faces in movies, her mother introduced her to Rita Moreno’s work. “I was like, Where is this [now]? I want more of this.”