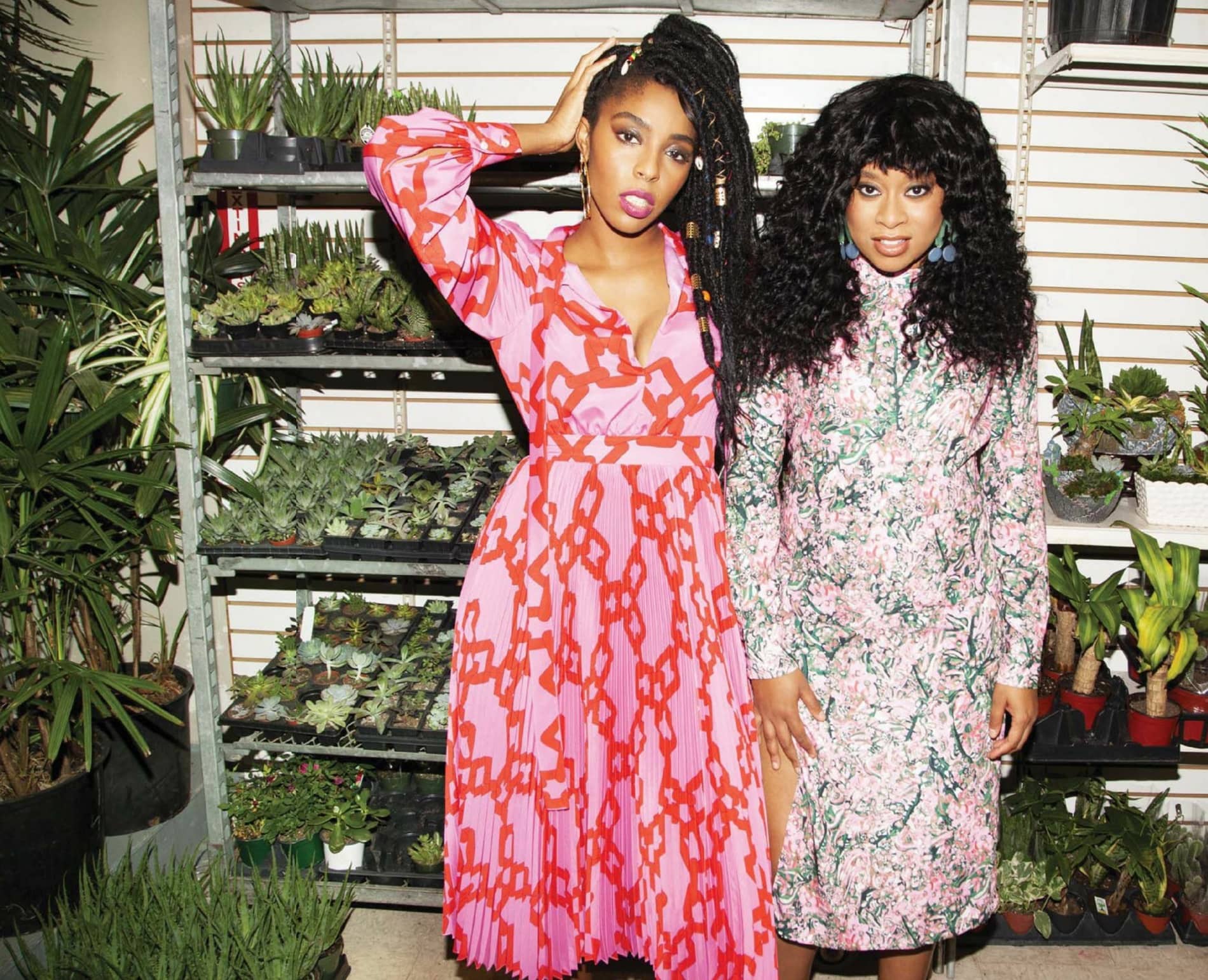 With their popular podcast–turned–HBO series, JESSICA WILLIAMS and PHOEBE ROBINSON broke big, broke ground, and then broke up. Here’s what happened.

Morgan Jerkins
This past November, Phoebe Robinson and Jessica Williams, hosts of 2 Dope Queens, a WNYC Studios talk show podcast that grew into a wildly popular HBO comedy special in a span of just under three years, announced to their 62.4K Twitter followers that, in the words of Boyz II Men, it was “the end of the road.” Fans were shocked. HBO had just green-lighted a second season (which premieres this month), but after that, 2DQ would be over. Combined with the news that Broad City’s fifth season would be its last, this latest dispatch was almost too much to bear for lovers of socially conscious, bawdy-BFF humor. Was it the classic story of young upstarts getting too big too fast? Few could top Robinson and Williams’s alchemical blend of comedic banter and eclectic lineups, featuring everyone from comedian Michelle Buteau to final guest Michelle Obama. Why would they walk away just as things were starting to heat up? Within minutes, a stream of crying GIFs flooded their feed. And then came speculation that there had been a falling-out, because, after all, female business partners can’t possibly decide to stop working together without some kind of emotional explosion, right?

“You know, whenever Abbi [Jacobson] and Ilana [Glazer] talked about ending Broad City on their terms, and how great that was, I was always kind of skeptical, but going through this with Jessica right now with 2 Dope Queens, I totally get it,” Robinson tells me in an email the day after the announcement. “It has been a wonderful ride, but this podcast and HBO series put us on a rocket ship in many ways, and our individual careers have blossomed so beautifully.” In short, they’re too damn busy, which, Robinson admits, “is the best damn champagne problem to have in the world.”