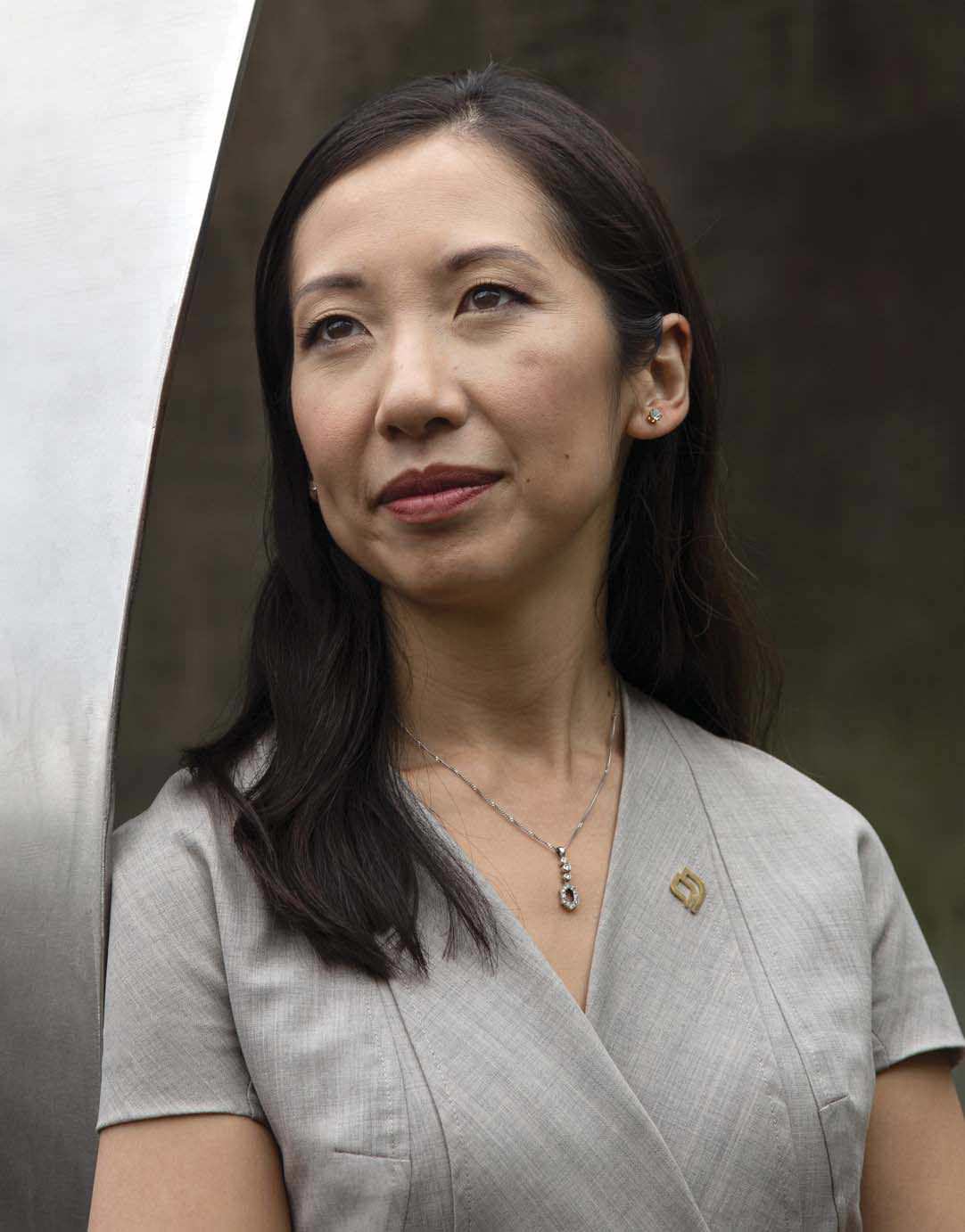 The new president of Planned Parenthood shares her unlikely journey into the public eye.

Now, at just 35, she’s poised to enter the national stage as the president of Planned Parenthood, the lightning-rod position vacated by Cecile Richards this past April. Wen’s appointment marks the first time in nearly half a century that an MD has helmed the nonprofit. As an emergency-room physician, she treated victims of the Boston Marathon bombing. She is still in practice today, having specialized in emergency medicine for its core value of “treating everyone with dignity, compassion, and respect, whether that be a senator or a homeless person.” Like Richards, Wen has proven herself a worthy advocate for policy change. During her nearly four-year tenure as the health commissioner of the city of Baltimore, Wen instated a blanket prescription for the life-saving opioid antidote naloxone. And after the Trump administration cut funding for teen-pregnancy prevention programs, Wen’s office partook in a lawsuit against them—and won.

ELLE spoke with the doctor on September 27, just hours after the Christine Blasey Ford–Brett Kavanaugh hearing. It had been a trying day for the nation, women especially. Kavanaugh’s subsequent confirmation as a Supreme Court justice makes Wen’s position perhaps as fraught as it’s been since the organization’s founding 102 years ago: She’s certain his vote will work toward reversing Roe v. Wade. But Wen, who immigrated with her parents from Shanghai to the U.S. just before her eighth birthday, is up for the challenge.

ELLE: You’ve described your life as a “typical immigrant narrative”—how so?

LEANA WEN: We came to this country with $40. My parents worked long hours, multiple jobs. My mom cleaned hotel rooms and worked at a video store. My father delivered newspapers and washed dishes in a restaurant. We barely made ends meet, and sometimes didn’t make ends meet and were evicted. I knew I wanted to be a doctor, but didn’t know how I could actually do it.

ELLE: Why a doctor?

LW: I was very ill as a child, even as a baby. I suffered from asthma. I remember early on trying to catch my breath, and just how terrifying it was, this feeling of suffocation. When I was somewhere between eight and nine years old, we lived in an apartment building, and a neighbor’s child was having an asthma attack. I remember vividly his grandmother calling for help, and I ran to them. I tried to use my inhaler on him; nothing was working. I kept asking, “Can we call the ambulance?” She refused to, and he died.

ELLE: In front of you?