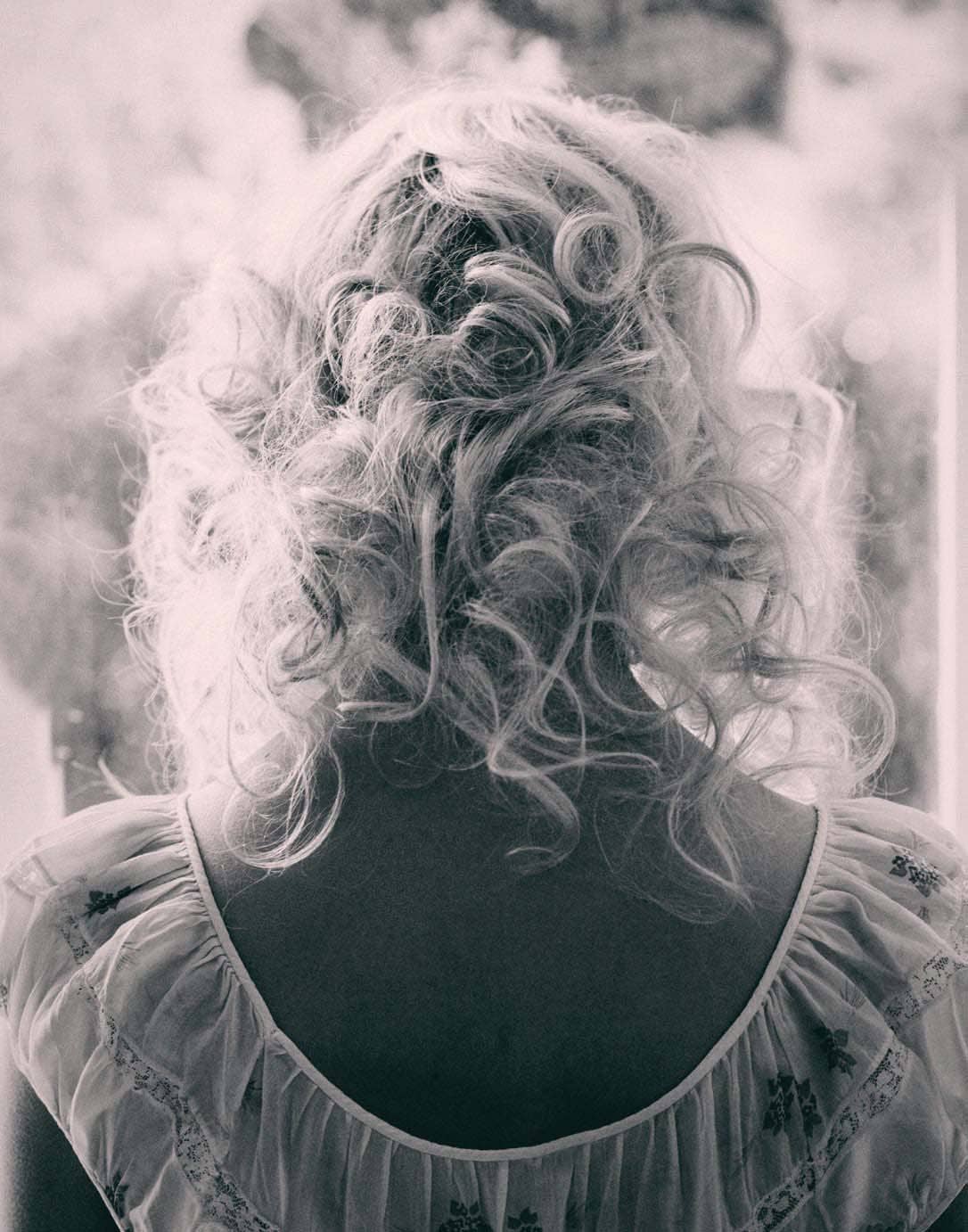 When does travel writing become war tourism? On assignment in Sri Lanka, Leslie Jamison starts to question what lies behind the glossy image of the island paradise

It was early evening when I arrived in Colombo. We’d leapfrogged a day from New York, and everything felt half-dreamed. On my first flight, to Dubai, old men had peered out the bulkhead windows to check for the first lines of dawn, then dropped to the cabin floor in prayer. Dessert was apricot cake draped in cream. A teenage girl wore a bright pink T-shirt that read “Never look back”. The Gulf Times was full of Middle Eastern justice – “Woman to be lashed for insulting morality police”, “Arrest of atheist bloggers urged” – and chilling dispatches from my own country: “Tear gas and baton rounds can’t keep the peace in Missouri.”

I’d come to Sri Lanka on an assignment for a travel magazine. The premise of the feature was the magazine paid you to fly somewhere for a week but told you only 24 hours in advance where you were going. It was the kind of assignment that made other people jealous, but there was also something a bit shameful about it as if it had distilled a certain colonial arrogance into a jaunty journalistic lark: I’ll just show up ignorant and narrate this place! But had I turned down my free trip halfway around the world? I had not.

The next morning, I was planning to head north to the Jaffna Peninsula along the A9 highway, through the vast northern scrublands known as the Vanni. This was the territory controlled for many years by the Liberation Tigers of Tamil Eelam, better known as the Tamil Tigers until they were finally defeated by Sri Lankan government forces, in 2009, near the shores of the Nanthikadal Lagoon, a final siege in which thousands of civilians died. One UN report put the number at 40,000. It’s impossible to understand what it means to go north in Sri Lanka without a basic map of the fault lines that catalyzed the civil war – a Sinhalese Buddhist majority in the south; a Tamil minority concentrated in the north, with the Tigers fighting for a separate state – and some sense of that war’s enduring aftermath: the damaged infrastructure and persistent ethnic tensions in a territory still thick with military presence.

In frantic preparation, I’d been reading deeper into the conflict. Every time I thought I’d found its beginning, I found another beginning that came earlier. Maybe the war started with Black July, in 1983 when anti-Tamil ethnic riots killed as many as 3,000 in Colombo; or it began when the Tigers killed 13 Sri Lankan soldiers in the ambush that prompted those riots; or it began in the 1950s when Sinhalese was designated the country’s only official language. Every beginning was preceded by an earlier beginning, and the civil war itself had an ending that seemed, to many, like no ending at all. Two things became increasingly clear: there had been tremendous brutality that the government was not fully willing to own, and the country’s ruptured populations did not agree on the narrative of their rupturing.

That first night in Colombo, I went to dinner with a Sri Lankan journalist. He picked me up at my hotel, the Galle Face: an old-school affair on the water, all teak angles, and verandas, the restless slate-grey sea beyond. It was a room the magazine had booked for my first night, and I felt self-conscious about staying there, with its whiff of corroded English power. I told the journalist I was going north and asked him what he thought of how the government had been rebuilding since the war. He said the simplest way to put it was this: they hadn’t done anything right. The government attempts to investigate wartime civilian disappearances had been largely token efforts. The Tamils were still carrying the burden of the struggle: military surveillance, a population of war widows. But he also told me, more than once, that it was dangerous to think of these citizens in the north exclusively or primarily as victims. They were also survivors, actively rebuilding their lives and communities.

He told me that Sri Lankans from the south were increasingly traveling north to visit parts of their country they’d never seen and that the army had started running its own resorts, including a converted prison fort and a villa on the shores of the same Nanthikadal Lagoon where so many civilians had died. Later that night, I found the resort’s Facebook page: “Enjoy a soothing holiday and the cool breeze of Nanthikadal Lagoon.”

The journalist told me it bothers him to hear the way travelers talk about the north, especially its beaches – pristine, unspoiled, undiscovered. Those beaches aren’t unspoiled, he told me. There are skeletons in the sand. I asked how recently he’d been up there, and he just shook his head. Not recently, he said. He didn’t have to go. He already knew. He wouldn’t go just to look, he said. That would make him uncomfortable. He’d go only if he thought he could be useful.

About a year before I landed in Sri Lanka on assignment, I’d saved up enough to travel to Cambodia on my own dime, so I could visit a good friend living there. One of the first things I did in Phnom Penh was visited Tuol Sleng, the old Khmer Rouge prison: three concrete buildings whose box rooms still held rusting metal bed frames, old shackles, voltage boxes used to deliver electric shocks. It had been a school before it became a prison, or before it became whatever you call a place where 14,000 people came and seven survived. There were stains on the floors, but no plaques to tell us the names of the people whose bodies had bled there. Barbed wire gleamed from upper-level balconies. Many tuk-tuk drivers didn’t like coming around at night because they thought the place was thick with ghosts.

My guidebook had said: “No visit to Phnom Penh would be complete without a visit to Tuol Sleng.” I wondered what they meant by complete. It seemed to suggest that you needed to pay your dues to history – to the wounds of the land – before you could earn the right to drink rum from wooden buckets on the umbrella studded beaches of Sihanoukville, or shoot sepia-stained Instagram albums at Angkor Wat.