Walking In The Light 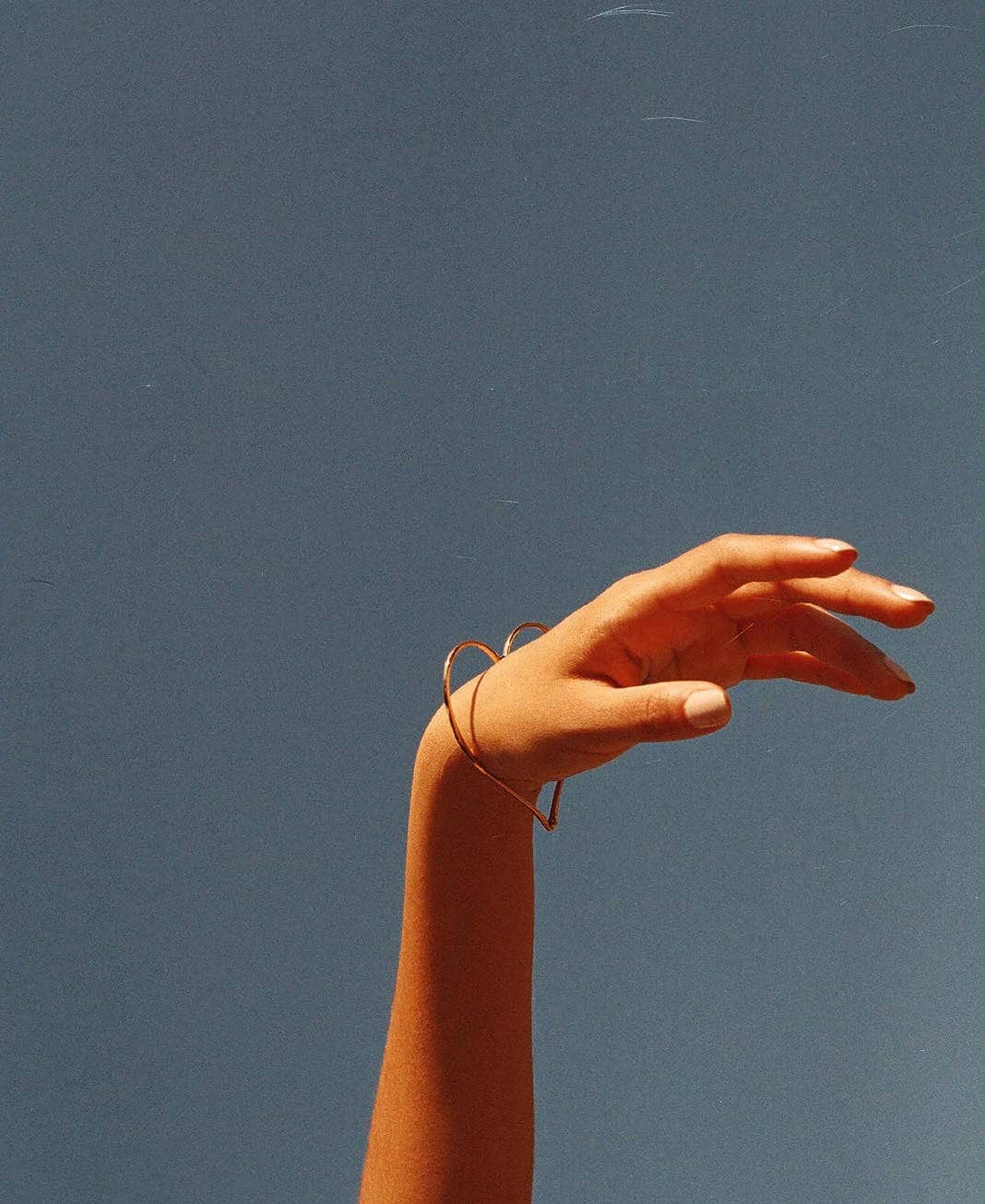 MEGAN PHELPS-ROPER WAS BROUGHT UP IN THE NOTORIOUS WESTBORO BAPTIST CHURCH, WHICH PUBLICLY PREACHES HATE AND PREJUDICE. BUT NOW SHE’S AN ACTIVIST FOR TOLERANCE AND LOVE, WITH A TED TALK THAT’S BEEN VIEWED EIGHT MILLION TIMES AND A BESTSELLING MEMOIR THAT’S SET FOR THE SILVER SCREEN.

SOCIAL MEDIA OFTEN comes under fire for being the cesspool of the internet, a place that breeds hatred and intolerance as much as it does laugh-out-loud memes. But it can also bring about a lot of good in the world – as Megan Phelps-Roper discovered. For Phelps-Roper, Twitter is the place where she learnt love is always a better comeback than loathing, where she found a new self, a new life and a new career... and even a husband. “I love Twitter!” she says. On Twitter, as in life, Phelps-Roper walks in the light. But she didn’t start off that way.

If her name sounds familiar, it’s probably thanks to the three documentaries filmmaker Louis Theroux has made about the church she grew up in, the Westboro Baptist Church in Topeka, Kansas, which many class as a hate group. Founded by her grandfather Fred Phelps, Westboro’s congregation is still mainly made up of Phelps-Roper’s family, and came to fame thanks to its habit of picketing the funerals of soldiers killed in Iraq and Afghanistan. The members would march up and down, singing hymns and carrying signs with slogans like “God hates fags” to spread their message that God was directly killing Americans as punishment for the country’s increased acceptance of homosexuality – along with fornication, abortion and all the other fundamentalist flashpoints.

Far from being deterred by the disgust these antics generated, Fred Phelps, a lawyer and preacher with a nose for publicity, relished it. He soon realised that the cruder the language he used to spruik his beliefs, the greater the media coverage and public outrage. Every tragedy, from 9/11 to the death of Princess Diana, became an opportunity to declaim God’s justice – along with a chance to rewrite popular songs in celebration. Elton John’s “Candle In The Wind” tribute to Princess Diana was reworked, with the lyrics declaring, “It seems to me you lived your life/Like a harlot full of sin…”

“At Westboro, we loved the ire of outsiders,” says PhelpsRoper. “It was a sign that we were doing the right thing.” And the ire came in spades, often accompanied by violence. Theroux’s first documentary, which came out in 2007, was titled The Most Hated Family In America. And he focused on PhelpsRoper in particular as one of the first generation of Westboro grandchildren. She and her siblings (all 10 of them) and numerous cousins grew up on the picket line, believing that their signs were somehow teaching sinners the error of their ways, and dutifully listening to their grandfather’s fiery sermons.

As a tech-savvy millennial, Phelps-Roper was a natural choice to become the church’s online spokesperson, and her quick wit and charm – not to mention the oddity value of a wholesome looking, cheerful girl who quoted hellfire-and-brimstone Bible verses – quickly secured her thousands of followers. Some were even celebrities: in 2009, she attracted the attention of director Kevin Smith, comedian Michael Ian Black and actor Rainn Wilson after tweeting on World AIDS Day to celebrate the death toll of the disease on gay people. Smith launched a “Save Megan” Twitter campaign and appeared at Sundance Film Festival with a sign inspired by Westboro’s most infamous placard, which flatteringly read, “God hates Phelps. Except Meghan – God thinks Meghan’s hot” (although it not-so flatteringly misspelt her name).

“I could be very aggressive on Twitter,” she says. “And at Westboro, I was raised to be wary of the kindness of strangers who didn’t believe what we believed. But people kept coming at me with kindness. It’s an extremely powerful force.” And like water gradually carving out a canyon, that force slowly changed her mind. “When people are behaving in wrong or destructive ways, we tend to want to react harshly or punish them. But change comes from the opposite – from connection and reaching out. Choosing a gentler path is often the fastest way to change hearts and minds.”