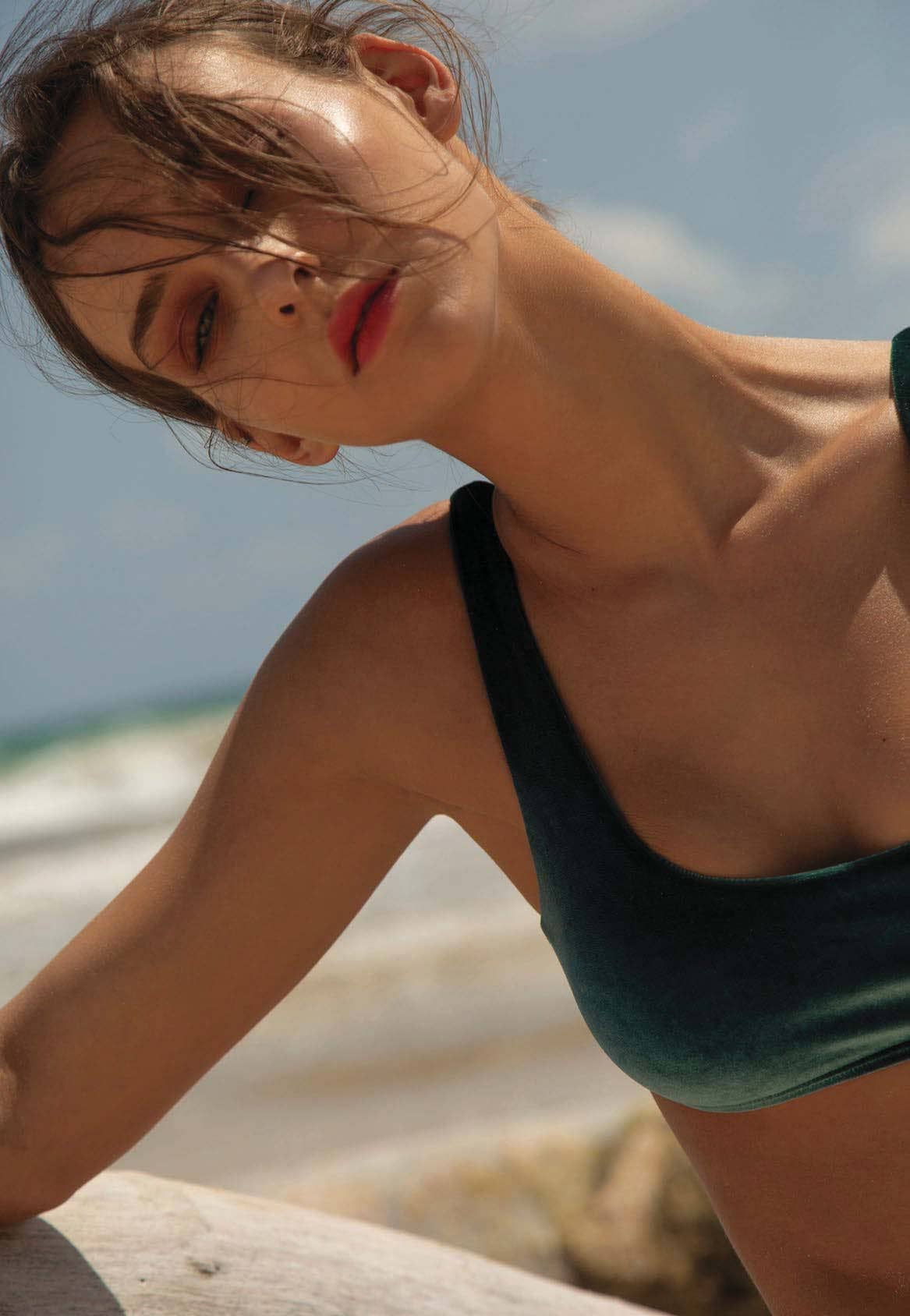 THE HEALTH AND FITNESS INDUSTRY IS CALLING OFF THE ENDLESS SEARCH FOR THE PERFECT BODY. IN ITS PLACE? WHAT MIGHT JUST BE THE MOST COVETED ATTRIBUTE OF ALL: ACCEPTANCE FOR EVERY BODY

While making my daily pilgrimage through Instagram recently, I came across a post about a new Pilates studio in my neighborhood. It wasn’t the announcement that gave my thumb pause (boutique studios are hardly a scarce resource in urban centers), but the imagery. It was certainly striking, but it took me a minute to realize how the caption and the picture of two women in their underwear were correlating.

Their bodies were beautiful, but they appeared, for lack of a better word, “normal”. In fact, they looked somewhat similar to mine – there were no rock-hard abs, no almost-radiating amber tan, not a single delineation of space between the inner thighs – and yet the caption was promoting fitness and muscle strength, which caught me off-guard and prompted unexpected tears. It’s not that I believed the two to be mutually exclusive (after all, I consider myself to be relatively fit and I certainly don’t possess a traditionally lithe physique) but it was a sad jolt of cognizance about my own unconscious bias; that I could struggle to associate exercise with anything that fell outside such a singular and largely unattainable aesthetic.

It comes courtesy of an industry that has long conditioned us all to strive for and revere just one definition of beauty. “Summer is coming – sign up for our 12-week body transformation!” “Ditch the flab and get fab in 2020!” “Sweat out last night’s sins!” The advertisements promising a corporeal, and therefore emotional, renovation is leveled at us every day, and particularly around New Year. And while the fashion and beauty worlds have begun to weed out once-rampant exclusionary practices and messaging, the health and fitness sphere has yet to undergo a similar evolution.

So choosing to subvert the industry norms in favor of a more inclusive message can be quite jarring, which is why Lucy Beaumont, founder of Scout Pilates – the studio I discovered on Instagram – used it to form part of her business’ philosophy.