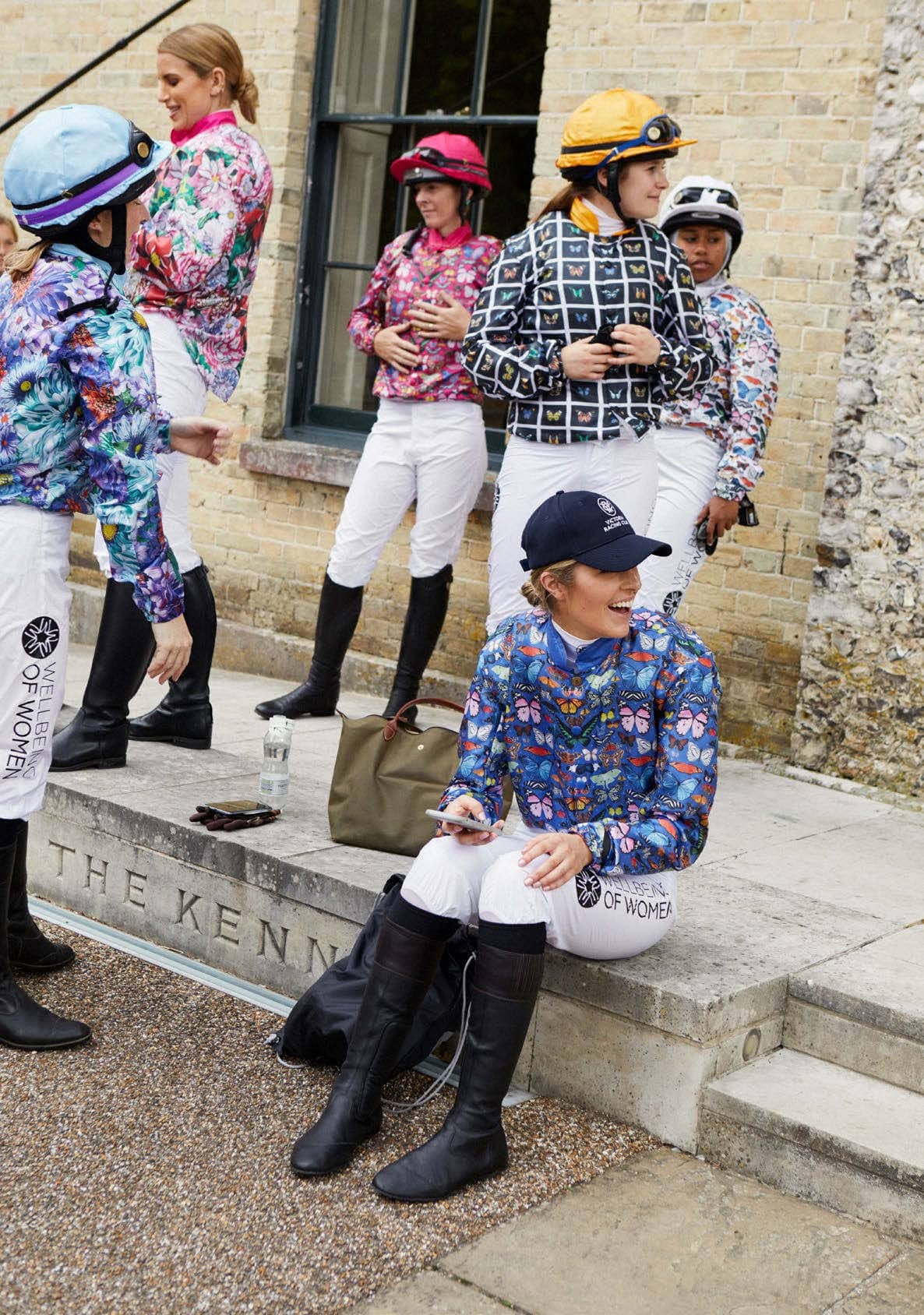 GEORGIA CONNOLLY HAS BEEN ON HORSEBACK SINCE SHE WAS THREE YEARS OLD – BUT NOTHING COULD PREPARE HER FOR THE UPS AND DOWNS OF THE MAGNOLIA CUP. SHE OPENS UP TO ELLE ABOUT THE RIDE OF HER LIFE.

FOR GEORGIA “GIGI” CONNOLLY, it has always been horses. From the time she could walk, she was head over heels for riding, and that passion has stayed with her for nearly three decades. “It definitely made life easier for my parents when I was a teenager,” she says, laughing. “If I was to stay out too late the punishment would always be, ‘You can’t ride.’ That was enough to keep me in line.”

When Connolly was 11, she met Amanda Ross, an equestrian at the Sydney 2000 Olympics, and realised she could make a career of her equine obsession. “Amanda went to the same primary school as me and she was always my idol,” Connolly says. “When I was 10 and she was competing in the Olympics, I wrote her a letter. We ended up meeting, which was exciting enough, but then she started giving me riding lessons and became the biggest mentor and friend and inspiration to me — she has guided my entire career.” 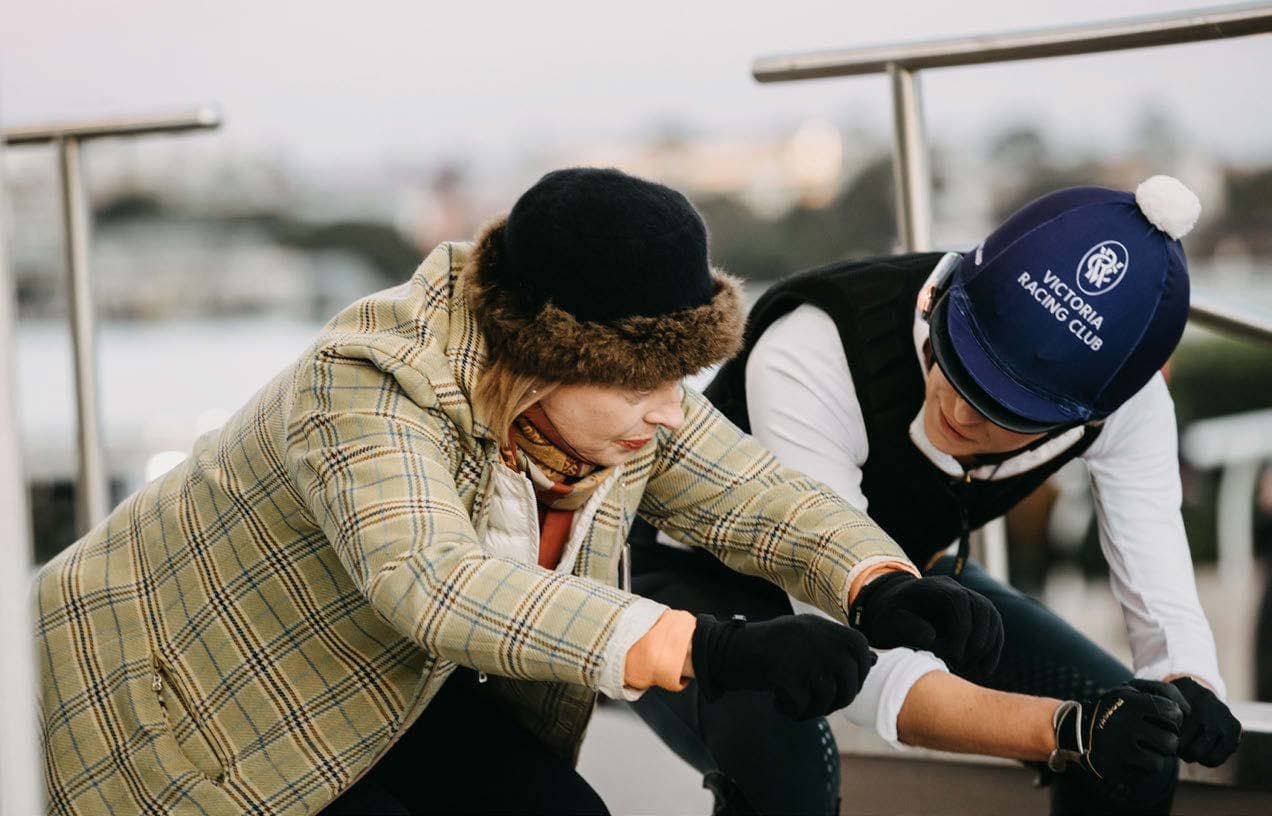 Connolly, who has spent most of her life competing in national and international equestrian events and is an ambassador for the Victoria Racing Club (VRC), called on Ross again this year to help guide her through one of her biggest challenges to date: the Magnolia Cup. Connolly was tapped as the first Australian to race in the women-only charity event – a 1.1km sprint that’s held annually at the Goodwood Racecourse in Chichester, England, as part of the Qatar Goodwood Festival. She joined 11 other amateur jockeys who each trained for months ahead of the meet on August 1. “It was a huge honour to be selected,” Connolly says, “but as soon as I found out I was participating, I had to start training quite rigorously. You need to prove you have the base level of fitness to sustain yourself on a racehorse, so I had to do the same test as the professional jockeys.” To prepare, Connolly turned to a dream team including Ross, jockey Ben Melham and the famed Australian trainer Gai Waterhouse. 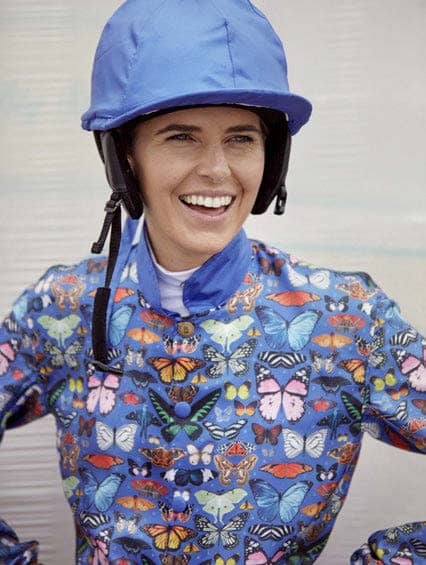