Music: Everything Is Illuminated 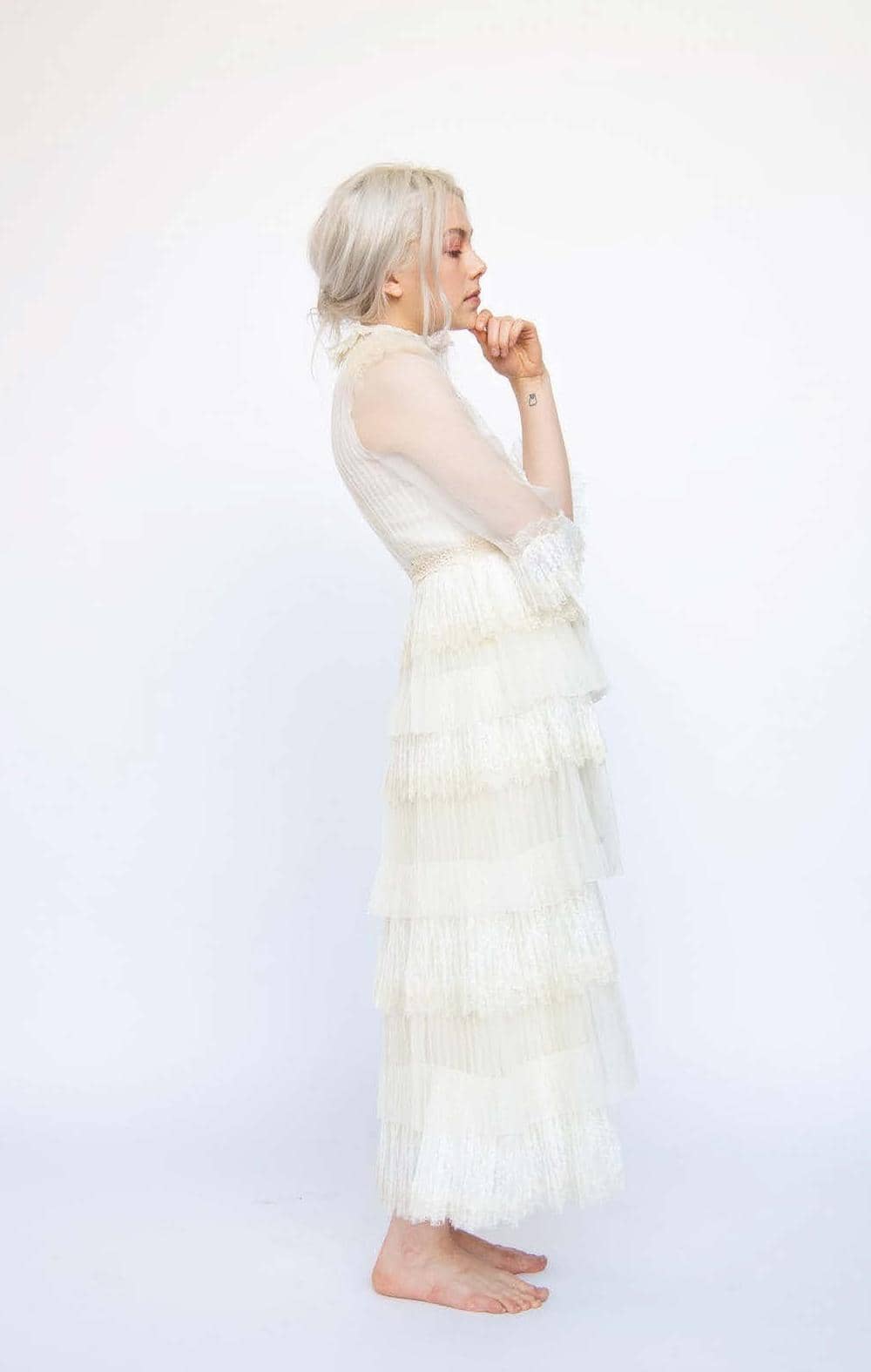 Phoebe Bridgers is a musician who revels in the darkness, albeit having earned her place in the spotlight

phoebe Bridgers is the kind of person you want to be friends with on Co-Star. She writes funny tweets (“I would like social distance from myself”), posts self-deprecating selfies, sings about missing her dog (“I wish I was on a spaceship, just me and my dog and an impossible view”) and makes funny TikToks. She is also effortlessly cool: enough to be tapped for a Rodarte campaign that also starred January Jones, Kirsten Dunst and the Haim sisters. And unruly enough to get away with smoking a bong in the video for “Garden Song”. Fader has described her as “one part @SoSadToday, one part Leonard Cohen” – listening to her introspective and bittersweet songs evokes an image of your emo teen self, but all grown up.

But foremost, Bridgers is insanely talented. When she released her debut album Stranger In The Alps in 2017, she seemed a relative newcomer, but already had considerable industry clout and had been picked up to appear on two Apple commercials. She started learning guitar when she was 11 (Ben Harper’s mum taught her the banjo), and she went on to land a spot at competitive performing arts school Los Angeles County High School For The Arts after just a single verse of her three-part audition. Of cutting her teeth busking at the Pasadena Farmers Market, in her home town, she recalls: “I would sing for hours, and no-one would pay attention to me. I could practise songs over and over – if it had been two hours, I could start playing the same songs.” 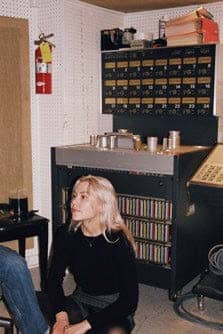 She says that anonymity gave her a thick skin when she played in tiny bars to crowds who barely knew who she was. “I can handle it. Or I have a higher tolerance for it. I was opening for someone in Idaho, and the entire audience was scream-talking at each other. They just didn’t give a single fuck. I was looking at my band and couldn’t stop laughing the whole show, it was so funny.”

She reflects: “Singing for a bunch of people who don’t give a fuck is very humbling. And it makes me twice as grateful when people care. I almost cry every time I’m on stage and people are singing my songs.”