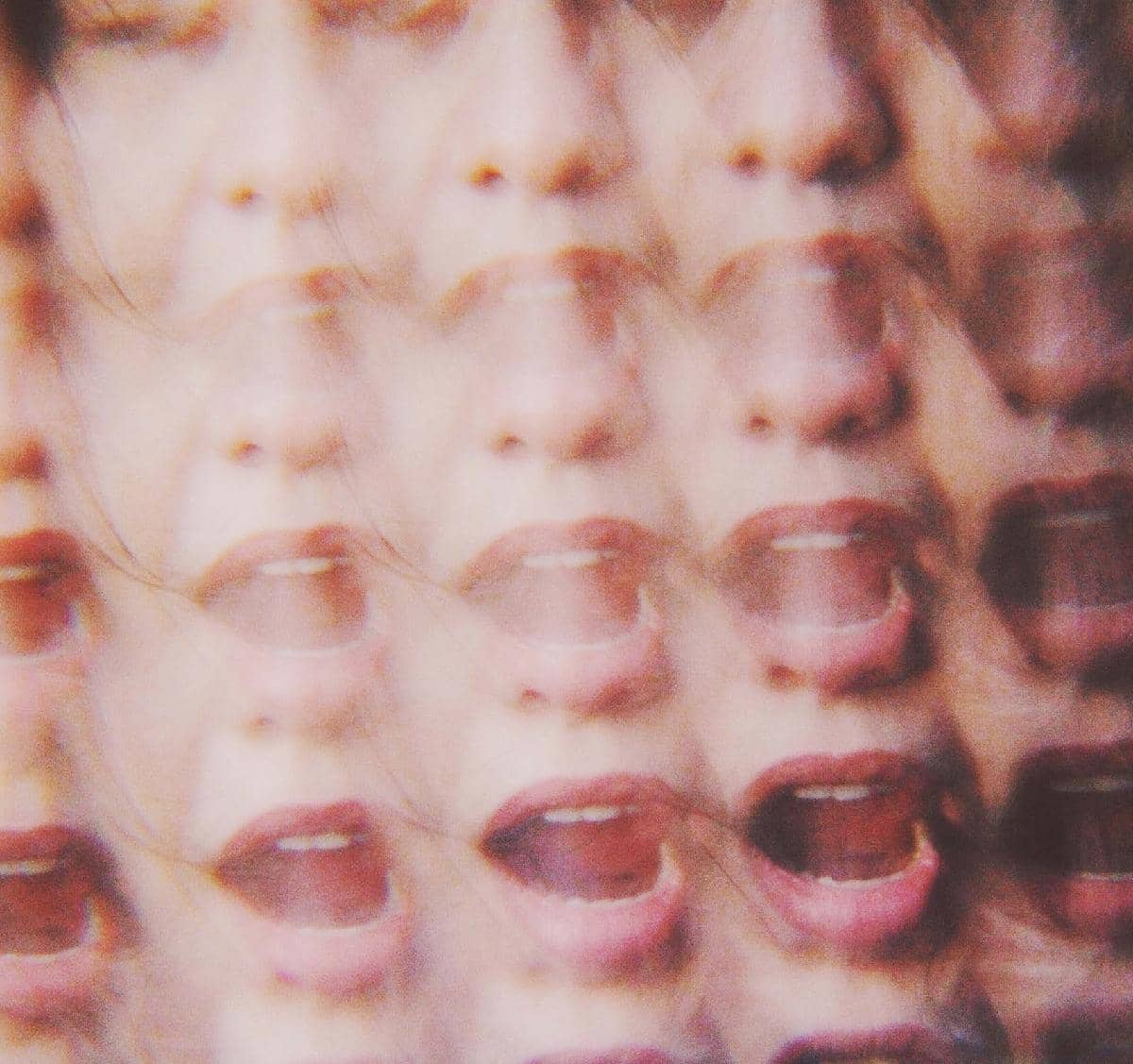 Deciding to go through a gender transition isn’t easy for anyone. But the hardest person for journalist Daniel Mallory ortberg to convince was himself

• It might be well and good for other people, but I was uniquely unqualified.

• I could not trust either my knowledge of myself or my own desires.

• I could not trust my own happiness, such that if transition were to produce a new kind of peace or serenity within me, it would merely be further evidence of my capacity for self-deception, just another set-up before an increasingly long fall.

• I was used to being a woman, and I liked women and couldn’t imagine my transition as anything other than an act of – at the very least – impoliteness towards women.

• I would lose my family.

• Cis men would be indifferent and cruel to me if I did.

• I would lose my sense of self and my place in the world.

• Transition wouldn’t work on me anyway.

I had worked out a sort of tortured mathematical equation in favour of never making a decision or sharing my feelings with anyone – I was just susceptible enough to the rhetoric of transition to make my continued existence as a cis woman unbearable, but insufficiently trans to guarantee that actual transition would bring with it any relief, which meant that my only option was to suffer in silence. The more I longed to transition, the stronger the evidence that I should not do it; the very fact that I desired it to the exclusion of all other desires meant that I was being stubborn and irrational and in need of restraint. I knew I could not trust my own feelings, because I have not always been aware of a desire to transition, so I could not allow myself to make a decision now on the basis of any feeling, however strong. I also had the sense that there was something distinctly impolite about it, like agreeing to go out for pizza with a group of friends and, just as we were being led to our table, announcing, “I think I’d rather have birthday cake for dinner. Does anyone mind if we leave now and go bake a cake somewhere?” And my friends might agree out of politeness and affection, but their hearts wouldn’t really be in it, and I would in fact have trespassed on their good natures by asking, making such an outrageous, selfish request.

To which the obvious response, of course, is that the body is not a pizza, except for when it is, and I was not wrong to fear that other people would take my body personally, as indeed some people always have. For so many years I was easily able to dismiss the question of whether I had any particular opinions or preferences when it came to my own body under the comfortable rubric that most women disliked their bodies, because of sexism and through no fault of their own, and that the best thing one could do in that situation, if self-acceptance seems overly ambitious, was to keep it to oneself since everyone else was suffering in the same way. At the age of 11 or 12 I had become dimly aware that something had stalled with my pubescence: I had been taken to a doctor, diagnosed with a common, treatable hormonal disorder called polycystic ovarian syndrome and placed on a regimen of feminising hormones I would take without questioning for the next 18 years. I had grown comfortable at the thought of my body as a public resource that I was responsible for holding in trust. I had been charged with its maintenance and general upkeep, and on the strength of such a relationship had been able to develop a certain vague fondness for it, while also maintaining a pleasant distance. Don’t ask me; I just work here, was my attitude. I can let the supervisors know when there’s a problem and they tell me how to fix it.

I don’t mean to suggest that either the doctors or my parents behaved thoughtlessly at the time. Had I voiced any objection to the treatment, I have every reason to believe I would have been listened to, but it had not yet occurred to me that I might object at all. In fact, if someone had asked me every day and every night of my life, “What are you?”, I would have said, “I’m a girl,” every time.