How Failure Became A Cultural Fetish 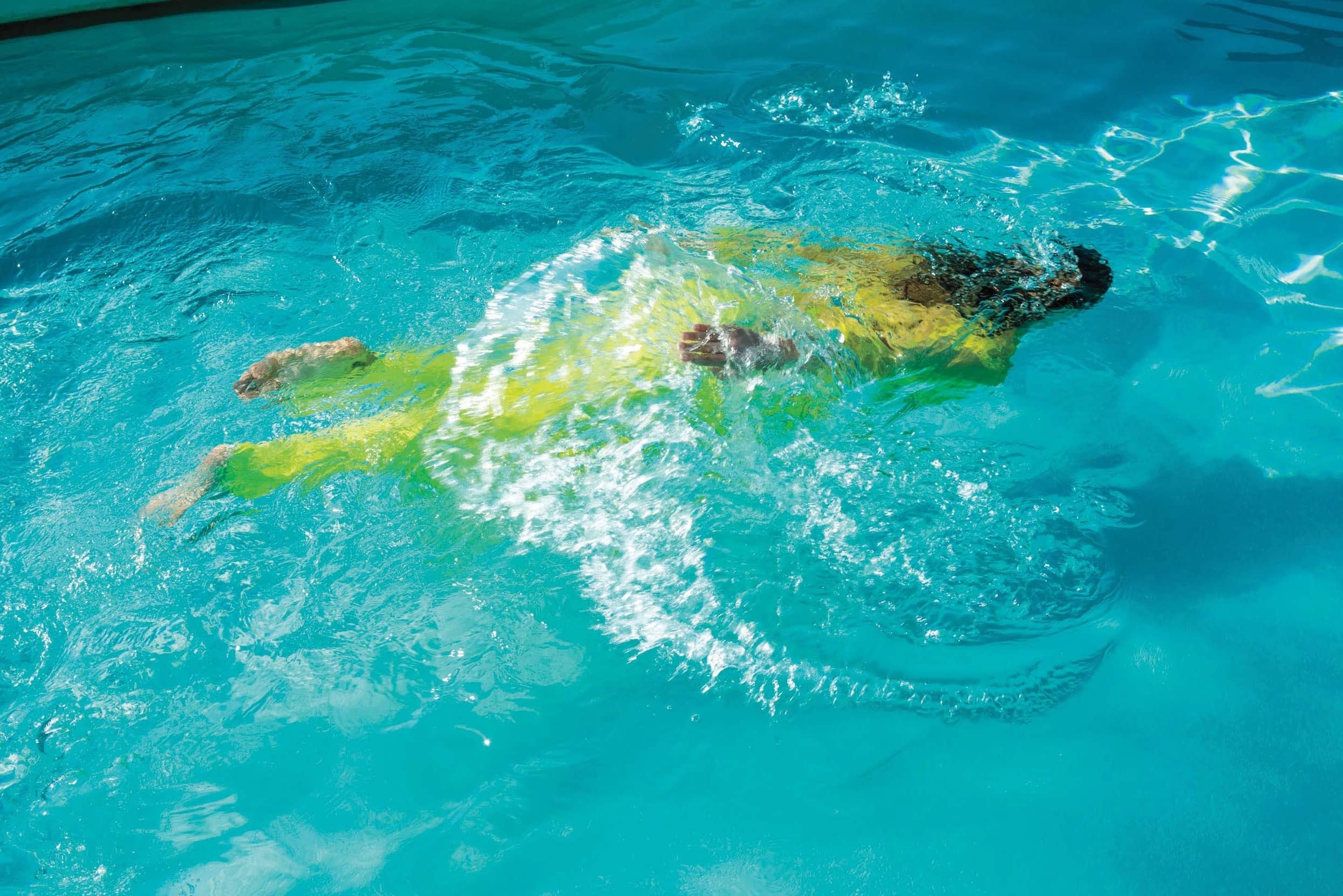 From influencers sharing their #fails on instagram to silicon valley holding parties for their blunders, failing has become a modern-day aspiration. But is it a privilege that only few people can really afford?

Several years ago, I worked for a successful ad agency. The business was housed in an insouciant office and made millions each year by creating memorable advertising campaigns for some of the world’s biggest brands. In the advertising world, we were the pinnacle of success. And yet, in the foyer hung a sign that read: fail harder. It was a mission statement that the company championed, a counterintuitive way for its workers to look at the climb to the top. Something about it always made me feel uneasy. After all, this wasn’t an industry that venerated failure. As a 27-year-old trying to pull my life together to resemble that of a successful adult, I knew that if I screwed up on a job, I’d most likely be shown the door. >

The company, I came to realize, was not alone in its fetishization of something the rest of us have spent a lifetime being told to avoid. In Silicon Valley, failure is almost a religion, a rite of passage on the path to world-changing innovation. Risks and fuck-ups? They’re all part of the formula for those wanting to make a dent in the universe. As Tesla founder Elon Musk said: “If things are not failing, you are not innovating.”

Astro Teller, head of Google X (now just called “X”), says his company goes one step further, handing out failure bonuses to employees who admit that a project isn’t taking off (remember Google Glass?). The thinking is that it’s actually cheaper to move on from doomed projects, rather than let them suck up resources. Hell, failure can even be considered fun, with Teller’s company throwing “failure parties” to celebrate teams ditching projects that aren’t going anywhere. Ironically, Teller’s TED Talk, “The Unexpected Benefit Of Celebrating Failure”, has been anything but a flop – it’s been viewed more than 2.6 million times.