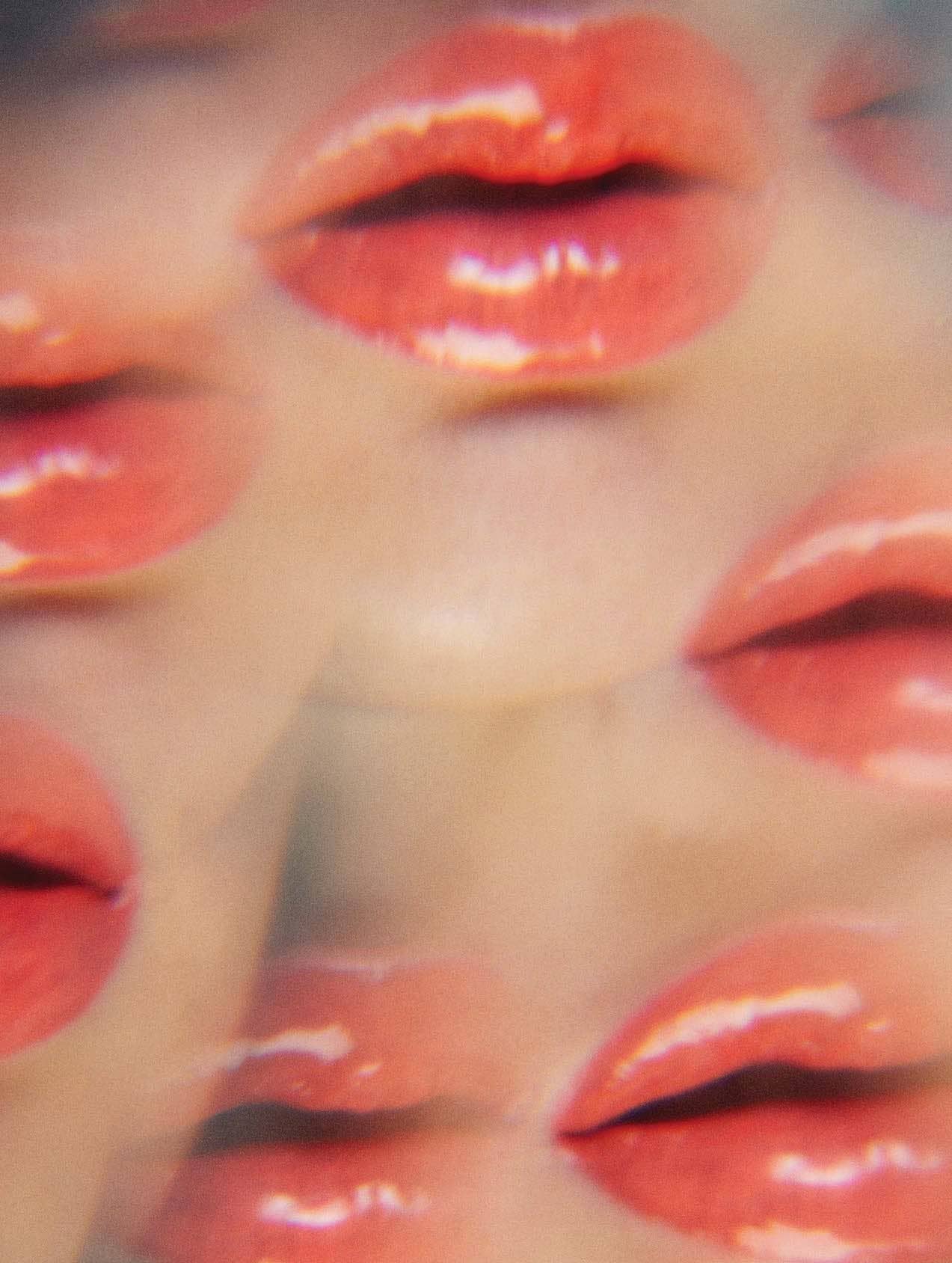 NEED A CAREER BOOST FOR THE NEW YEAR? THE PEOPLE WHO CAN TRANSFORM YOUR WORK LIFE MIGHT BE IN THE LAST PLACE YOU LOOK…

The best part of job hunting is wish-listing blazers on Net-A-Porter in the interest of interview-readiness...

…The worst part is everything else.

Trawling job sites, cold-calling recruiters, working and reworking your CV until you are screen-blind at midnight, discovering that your application has not been successful “on this occasion” via an email that’s guaranteed to arrive when you’re at your lowest emotional ebb or nailing the interview only to be ghosted instead of got-back-to-very-soon. And somehow, between each differently painful kind of no-thank-you, you’re meant to be getting out there, networking and knowing exactly what you want. No wonder 60 percent of respondents to a recent Australian labor study admitted that job hunting can be onerous, less than 40 percent felt confident about finding the right role and nearly half of participants claimed to feel more despondent the longer they looked.

The process of getting a job usually takes up to six months, the same study found. And if we’re switching jobs every 3.3 years, according to the national mean – or closer to two-and-a-half years if we’re aged between 25 and 35, 18 months if we’re under 25 – a significant portion of our professional lives will be spent uploading résumés and bleeding over cover letters.

There has to be a better way to build a career. And there is: working your “weak ties”. Neither the term nor the method is newly invented; research that first discovered the value of acquaintances when it comes to finding work was conducted in the ’70s. But four decades and innumerable landscape-shifts later, using the network of people you sort-of-know to avoid the CV slush pile feels like a career strategy made for our ultra-competitive, ultra-connected times. In fact, a study of six million Facebook users’ data published in 2016 showed the majority of people are finding work through their outer network.

Despite these stats, the idea that an accidental collective of ex-bosses, former roommates and Facebook friends could be a richer stream of employment opportunity than your curated inner circle seems, on the face of it, unlikely. Naturally, it’s usually our friends, family and present colleagues who we turn to for advice, insight and possible leads.